Food & Drink / It happens in Aalborg

In the very early summer (precisely on May 9th), Penny Lane presented an extraordinary novelty in their café.

On the menu came the so-called “Nutella Espresso,” which – as the name suggests – consists of the classic elements like ice cubes, milk, an espresso shot … and of course, Nutella!

It was a massive success with our readers, so Penny Lane asked us to run a competition on our Instagram where you could vote for the next Limited Edition iced coffee.

The choice was between Brownie, Twix, and “Træstamme” and was to be mixed with the other ingredients … and you were not in doubt: Brownie it is.

So now you can order an iced coffee with Penny Lane’s already fiercely delicious brownie, combined with coffee and milk. And, of course, we had to sample it.

The Nutella iced coffee was neither overly sweet nor bitter but a perfect in-between.

The consistency was nice and creamy with small pieces of brownies, and the coffee was delicious as well. 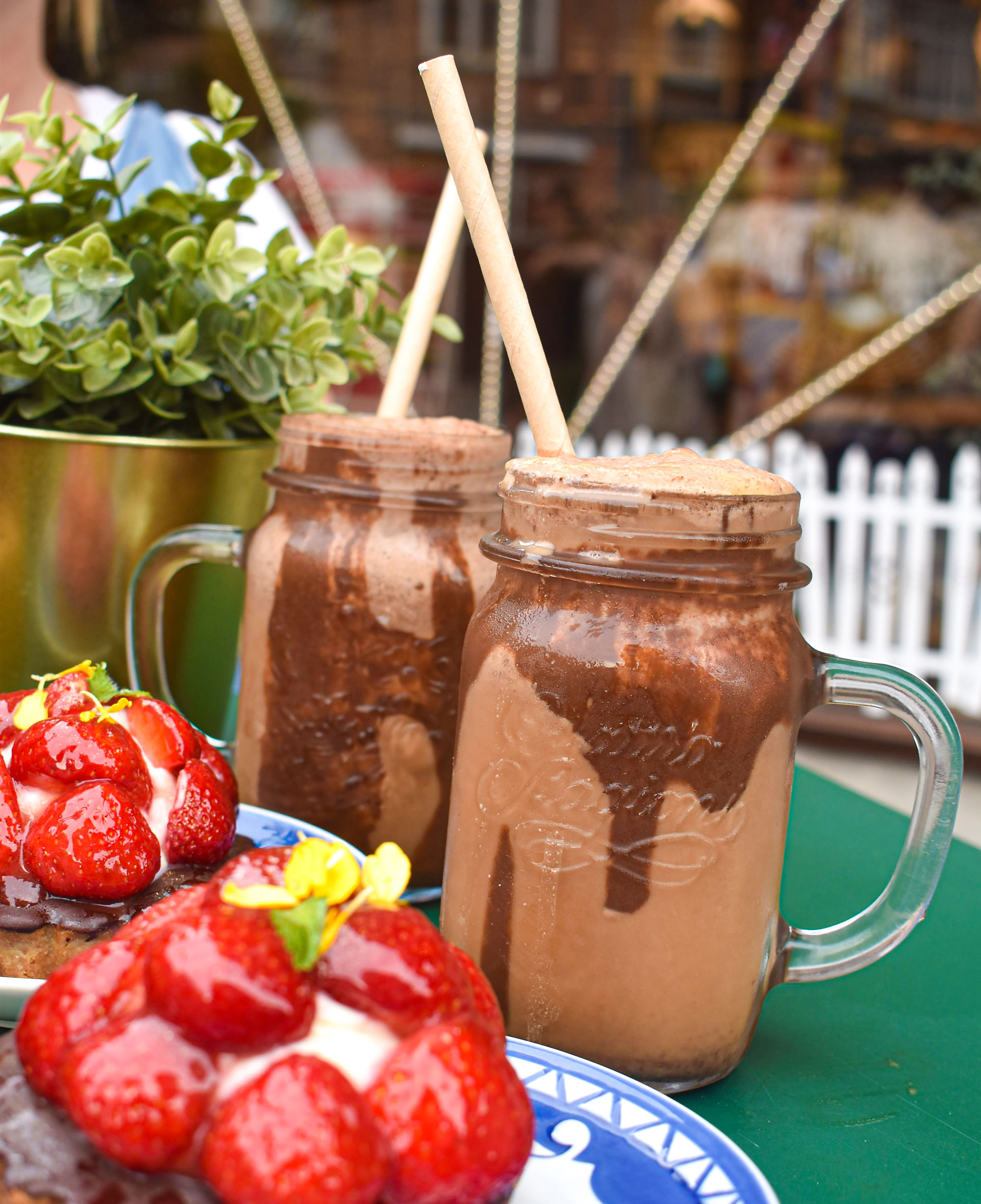 The iced coffee is (still?) not yet on the menu, but you can confidently order it at Penny Lane.

Top it off with a little strawberry pie while you’re at it.

It’s only summer once a year, after all.  Check it out while the sun still peaks out from behind the clouds.