After bankruptcy: Bronuts shop in Aalborg can reopen with new owners

Would you be tempted by your very own donut chain?

If you love cake, especially donuts, this is an obvious option. As it emerged last week, Denmark’s largest donut chain Bronuts declared bankruptcy.

The chain was founded by reality stars Türker Alici and Ninos Oraha, who participated in the TV-shows Robinson and Paradise Hotel.

The Bronuts stores shut down on December 10 after filing for bankruptcy, and this of course includes the shop in Aalborg.

Wants to sell the chain

At first glance, it looks like a goodbye to the familiar Bronuts donuts, but maybe there’s a chance they’ll reopen.

The lawyer Jens Højmark is trying to find an interested buyer for Bronuts.

He says to Ekstra Bladet:

“Experience shows that selling it collectively as a business gives the best value and more money to creditors. At the same time, if it is possible, it will mean retaining as many staff members as possible.

So plan A is definitely to sell it as a whole, and that’s what we’re spending the next 10 to 14 days working on,” he explains to EB.

If they can’t find a collective buyer, the alternative is to sell the stores individually. 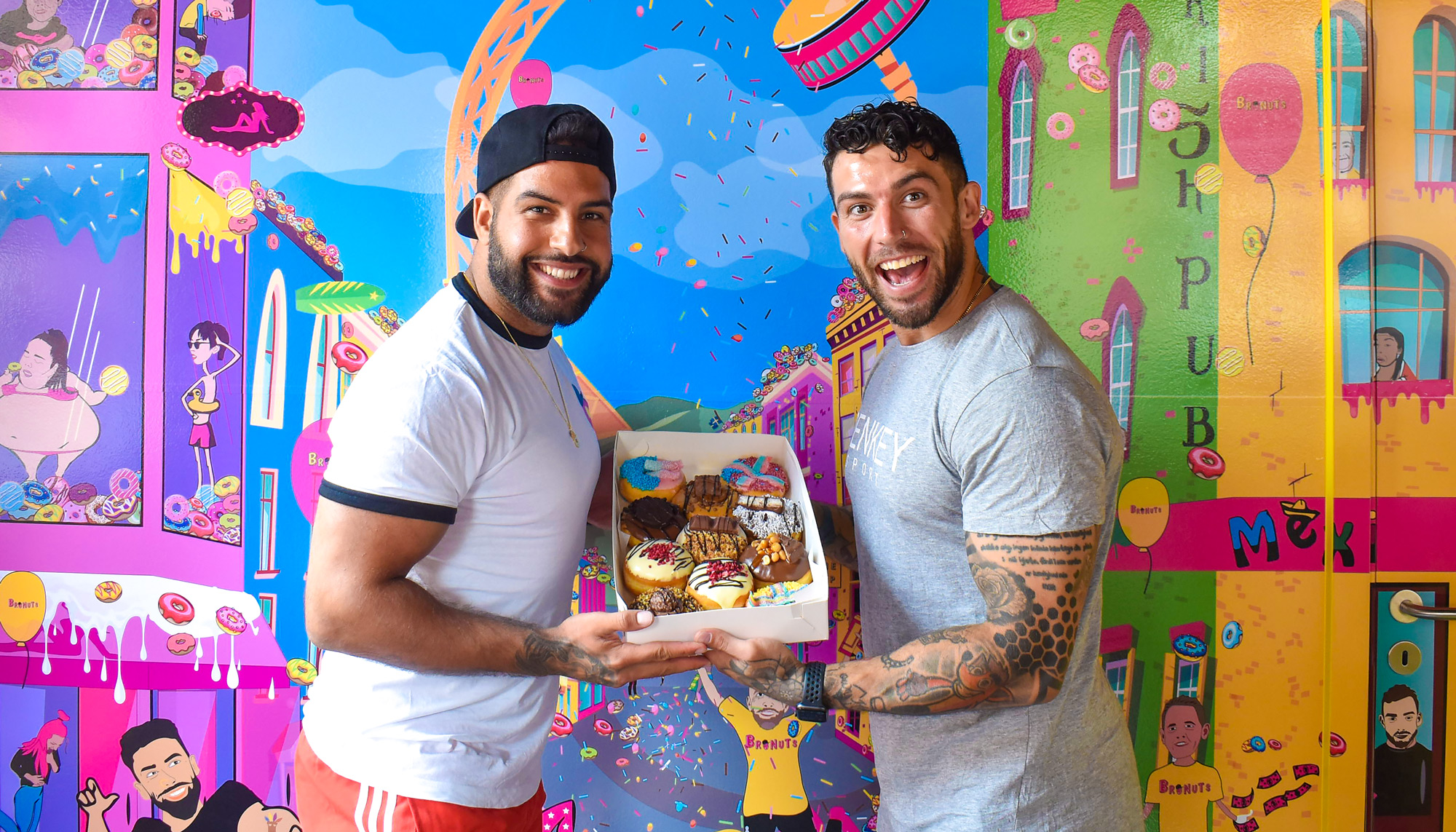 Profits in the first financial year

A new owner of the chain will not take over this debt, but in case of a sale, the money will be used to cover the creditors.

“Naturally, we are very sorry to have reached this point. We’ve put a lot of energy and passion into our business, and we hope for the best outcome for all parties – especially our employees,” Türker Alici and Ninos Oraha said in a press release.

In its first financial year, Bronuts made a profit of DKK 2.8 million after-tax, but it has probably expanded too quickly to keep up with growth since then.

Bronuts has stores in every major city in the country.