Bearnaise-burger on the menu: A new Café Luna opens

Here at MyAalborg, we have some exciting news about one of the city’s most known cafés located on Boulevarden.

Since then, the hard-working team behind the new Café Luna completely renovated the premises and crafted a new menu.  These changes can make Café Luna one of Aalborg’s most sought out cafés. 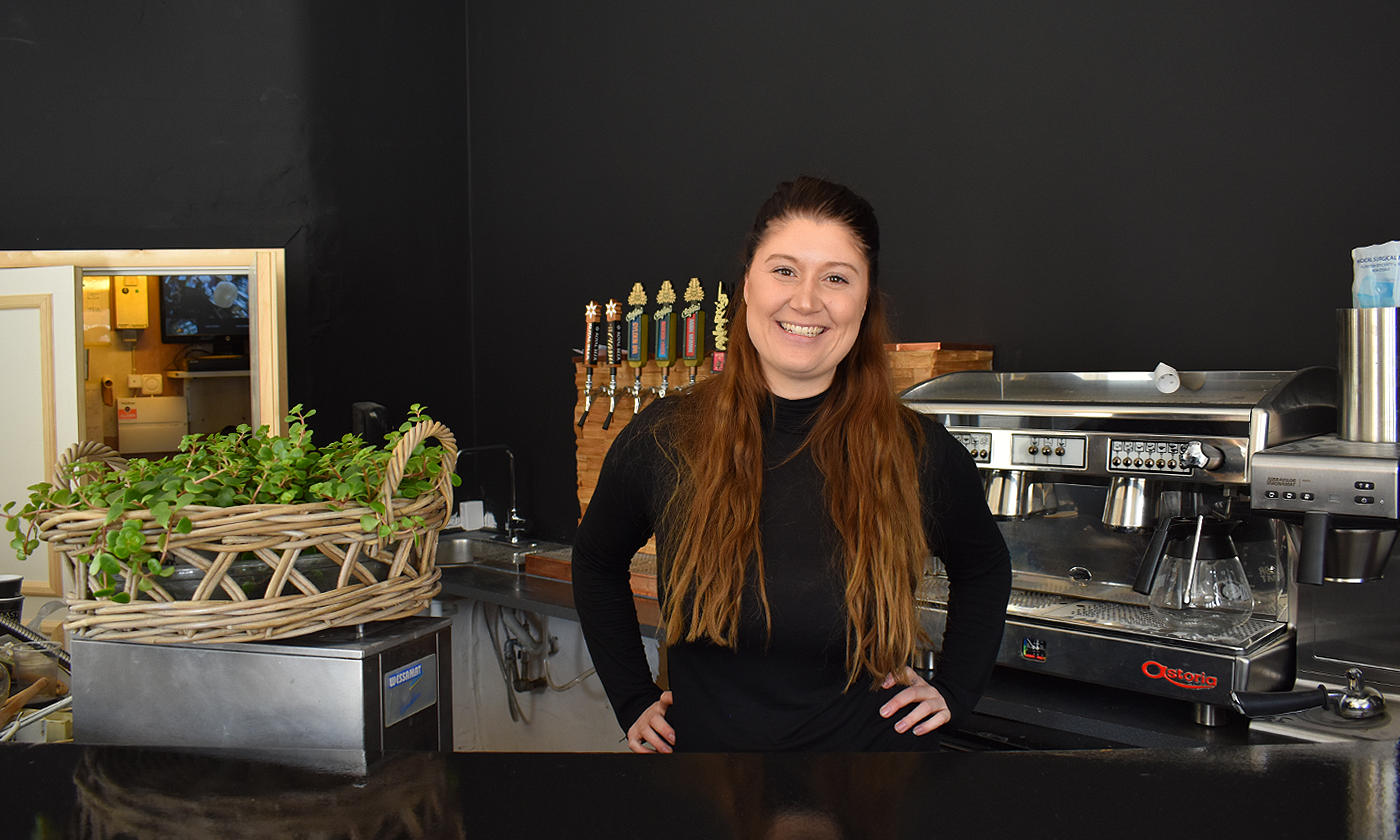 On Tuesday, Café Luna opened its doors, and it houses a whole new look, staff, and menu.

“I am really excited to show our guests what the new version of Café Luna can offer,” Nanna Boje Carlsen tells MyAalborg.

“The renewal process has been going strong since I came on board in March with these fantastic guys who have taken over the café.

When we looked at each other, we agreed that the place needed a major overhaul and a considerable amount of love. Now, the premise has become so beautiful,” Nanna Boje Carlsen continues. 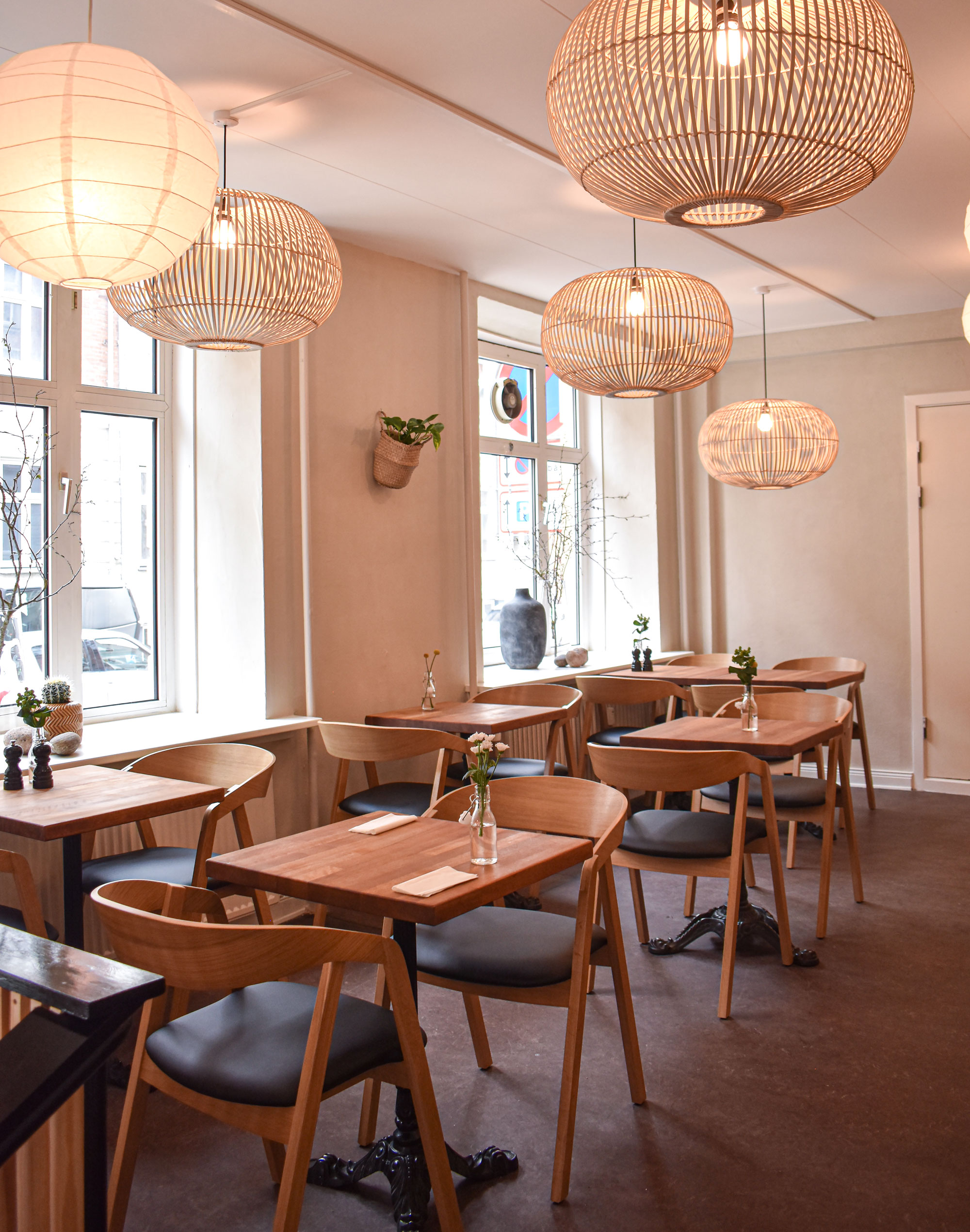 The Masterchef will “commute” between the kitchen and restaurant floor and hopes many will stop by and give the new Luna a chance.

“We hired two passionate chefs who are meticulous about the details. But these are also my recipes, so I intend to be in the kitchen and restaurant at the start.

As a restaurant manager, I would also like to talk to our guests,” Nanna Boje Carlsen says. 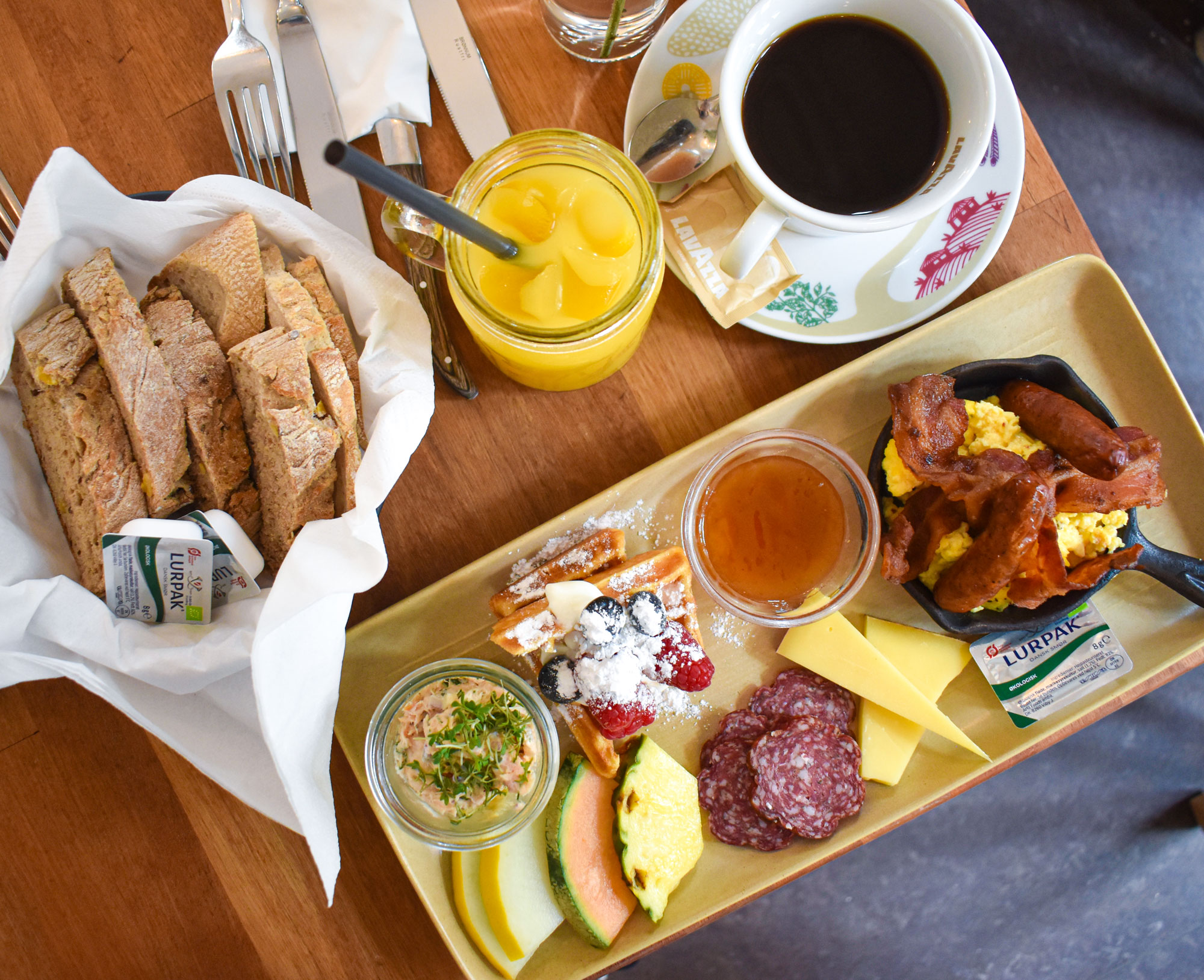 Bearnaise burger on the menu

One item that stands out on the menu is a Bearnaise burger.

We know how famous the burger is at McDonald’s, as created with star chef Paul Cunningham’s recipe. When launched at Grillen Burgerbar, the burger was popular there. So we anticipate that their burger will become a big seller too.

“I have high expectations for our Bearnaise burger.

I come from a family who loves Bearnaise, so I have been incredibly dedicated to hitting the perfect Bearnaise burger balance.

The burger has a good mix of sweet and sour. Additionally, the chefs freshly whips the sauce before layering it on the burger,” Nanna Boje Carlsen explains. The former Masterchef from the TV 3 Program highlights items on the menu she calls “extra Northern.”

“We care a lot about our raw ingredients, and they will be as fresh as possible.

We replaced almost all the freezers out of the old cafe with refrigerators to accommodate all our freshness.

The extra Northern loves stems from the raw ingredients being sourced in North Jutland.

This is a detail I care about and this sets us apart from the other cafés in Aalborg,” Nanna Boye Carlsen says.

“There is no doubt Aalborg is home to a lot of good cafés so we are aware that we need to be nothing short of extraordinary for people to come again. But I’m pretty sure that if people give us a chance, we will not disappoint.”

What: Complete renovation and new menu at Café Luna
Where: Boulevarden 38, 9000 Aalborg

You can see the menu and book a table here