There’s already quite a lot of sushi restaurants in Aalborg but if you love sushi as much as we do then another one is always welcome.

They’ve already enjoyed a lot of success over the years in Hobro and Randers and just one month ago they opened in Aarhus as well. Now Aalborg is their target destination.

“We make sushi with pride, and it is exclusive sushi at a very favorable price,” Jesper Fly, owner of Sushi Fresh, explains.

“It is sushi on a higher scale.”

As well as being the owner, Jesper Fly has been the head chef in the restaurant in Randers. In total, the chefs in Aalborg share more than eight years of experience so it goes without saying that they have the qualifications to make delicious sushi. 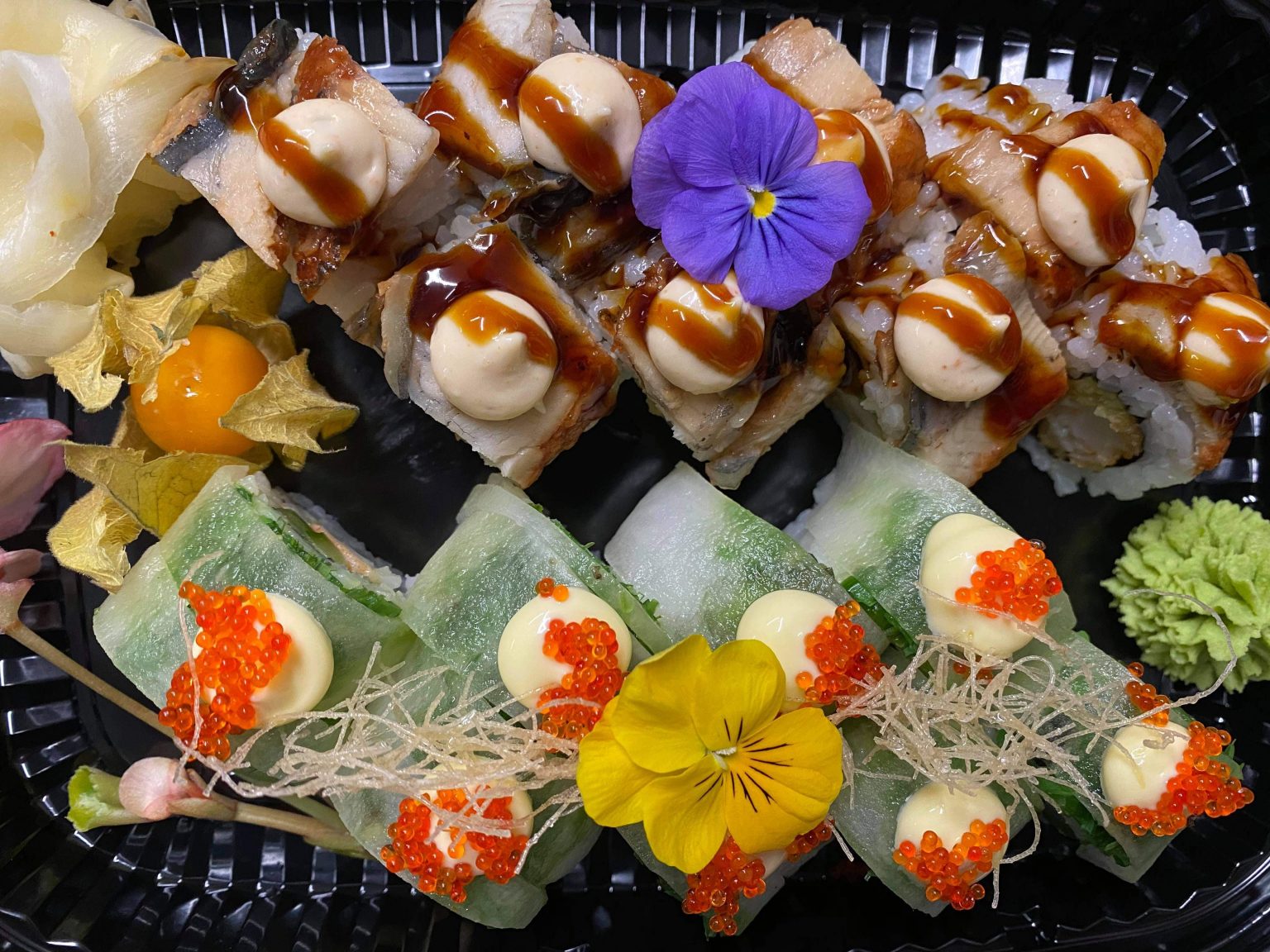 As sushi restaurants have evolved, it’s become more and more normal to combine specialties from different Asian kitchens. This is also the plan at Sushi Fresh.

“It’s both simple and delicious food, and aside from sushi, we also serve Chinese dishes and other specialties from the Asian kitchen,” Jesper says.

In Aalborg, it’ll be possible to buy a so-called premium-menu with the best ingredients, which Jesper has designed himself. In his own words, “it just has to be experienced.”

It’s also possible to order small dishes such as seaweed salad, miso soup with salmon, sesame and spring onion, spring rolls, and a specialty that is called spicy salmon – just to mention a few from the large menu card. The latter is recommended for those who aren’t too keen on raw fish.

To celebrate their opening, Sushi Fresh wants to spoil people from Aalborg with a 20 percent discount during the first 14 days.

The new restaurant is placed on Gugvej 89 where Raw Juice & Breakfast has previously been housed. And according to Jesper Fly, this location is not random.

“It is both close to the southern and the eastern part of town where the university is so there is a good customer base.”

During the corona lockdown, the restaurant will naturally only serve takeaway but once it lifts you’ll also be able to enjoy your food indoors.

Asked the question about how the lockdown has affected the opening of the newest Sushi Fresh location, Jesper Fly says that he doesn’t think of it as a negative thing.

“It’s become more advantageous to serve takeaway so I think we will get off to a good start.”

You can view the menu here.