We are coming out of a depressing pandemic, and fortunately, the future is looking bright again.

The music festival Nibe Festival is therefore back at full power from the 29th of June to the 2nd of July 2022.

The first four performers of the festival have now been announced:

The almighty Jada finally makes her debut in Nibe when she plays one of eight planned concerts in the Denmark on Wednesday, June 29th.

Jada is on the rise as one of Denmark’s biggest female voices right now with songs like “Nudes”, “Lonely”, “On Me”, “Keep Cool,” and “I’m Back.”

Following the grand hits, Jada has not only been a success in Denmark – her voice and potential are extending beyond the Danish borders. 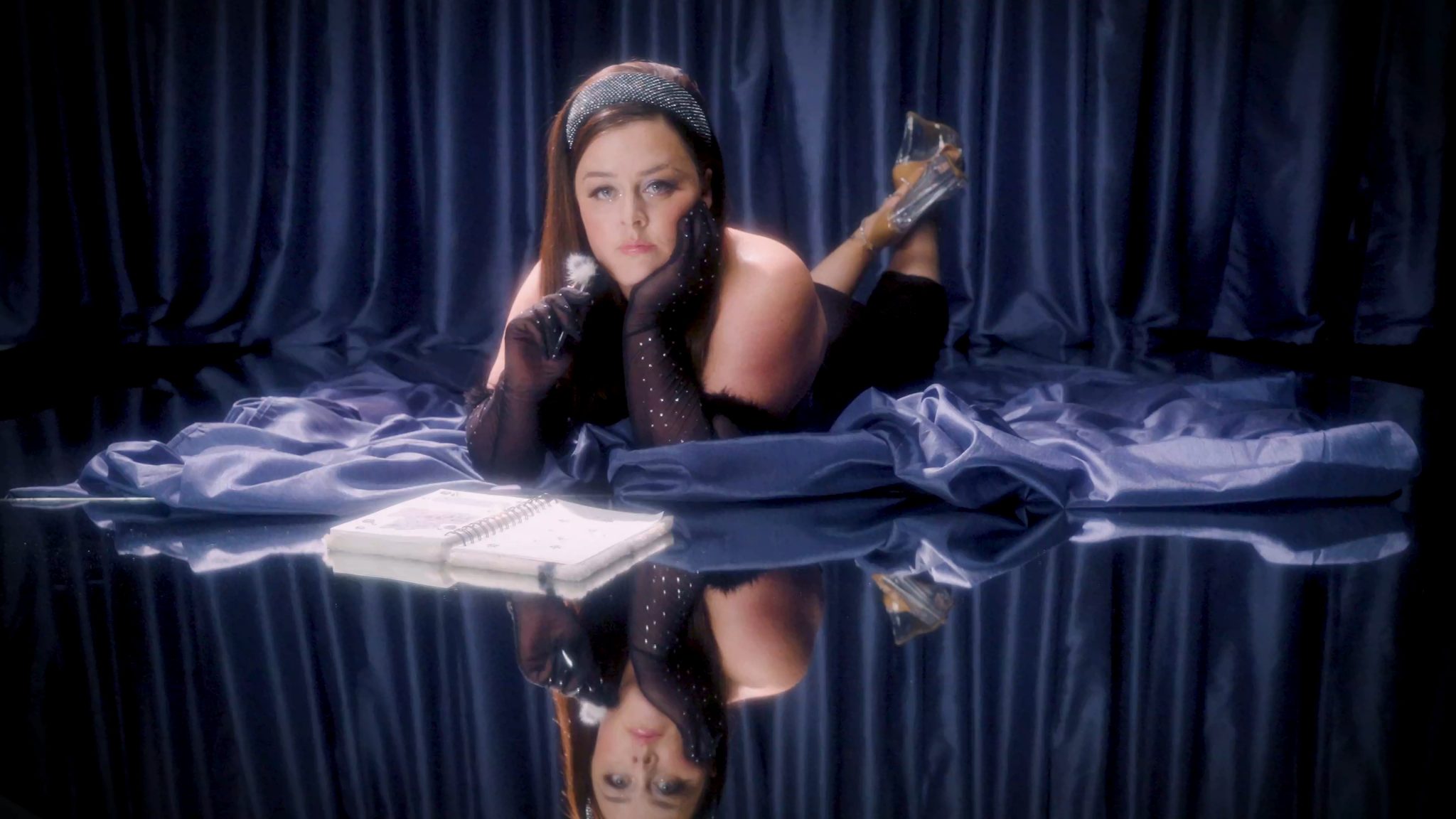 It will be an all-out hit song parade with songs like “Burhøns,” “Mr. Swing King”, “Vilde Kaniner,” “Slingrer Ned Ad Vestergade,” and “Under Bøgen” when AG once again – and, who knows, maybe for the last time – performs at Skalskoven on Friday, July 1st. 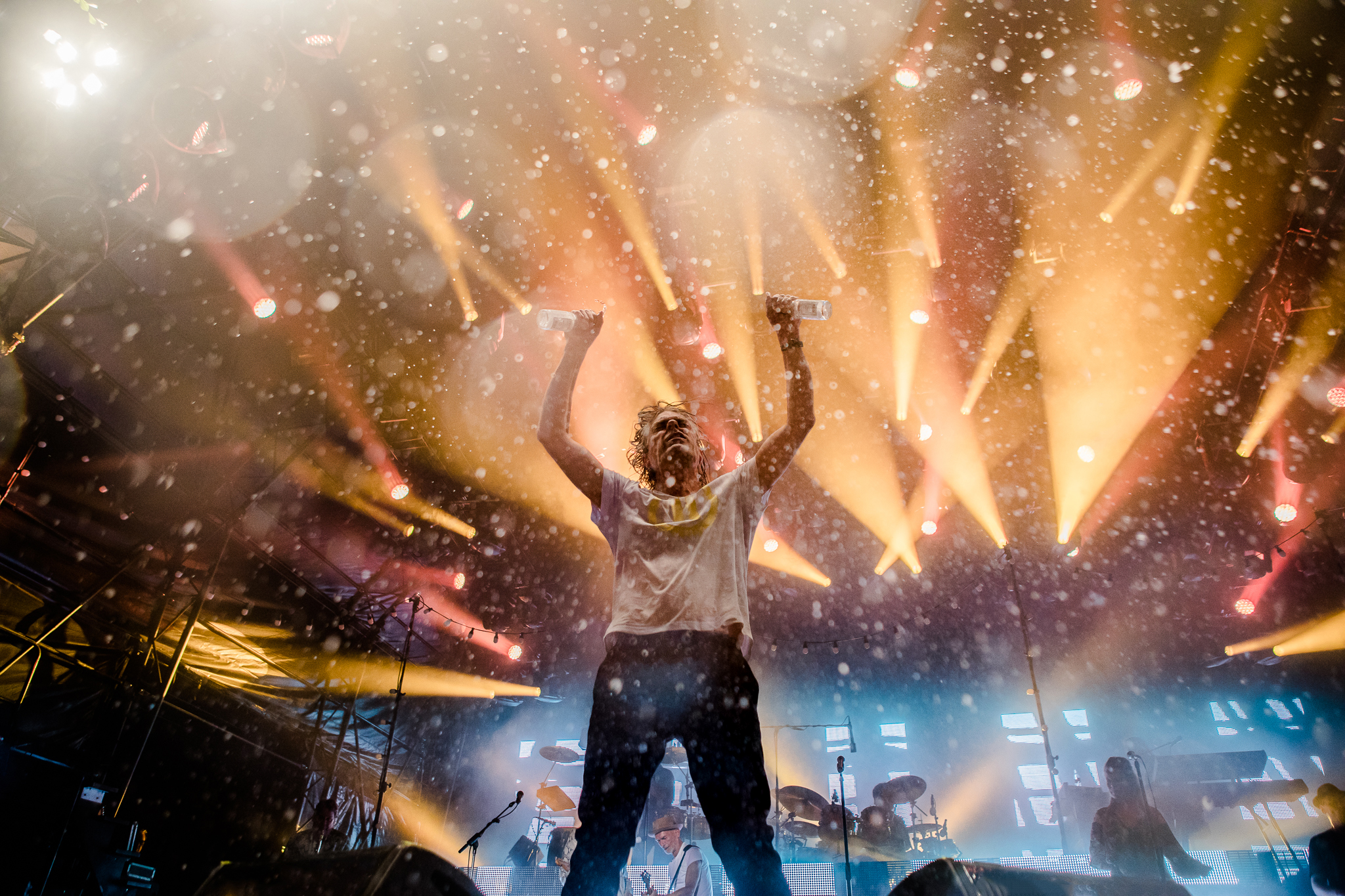 Tobias Rahim is going to hit us with a blast. And yes, the close to two-meter-man isn’t just tall; he has a remarkably wide lyrical universe and a unique flow. Rahim is anticipated to be a great addition to the Nibe artist line-up – and not just in the urban part.

We saw it recently in Stormester where he went straight to the heart of everything and everyone with a beautiful love song to the diamond bride and groom, Inge and Stephen. 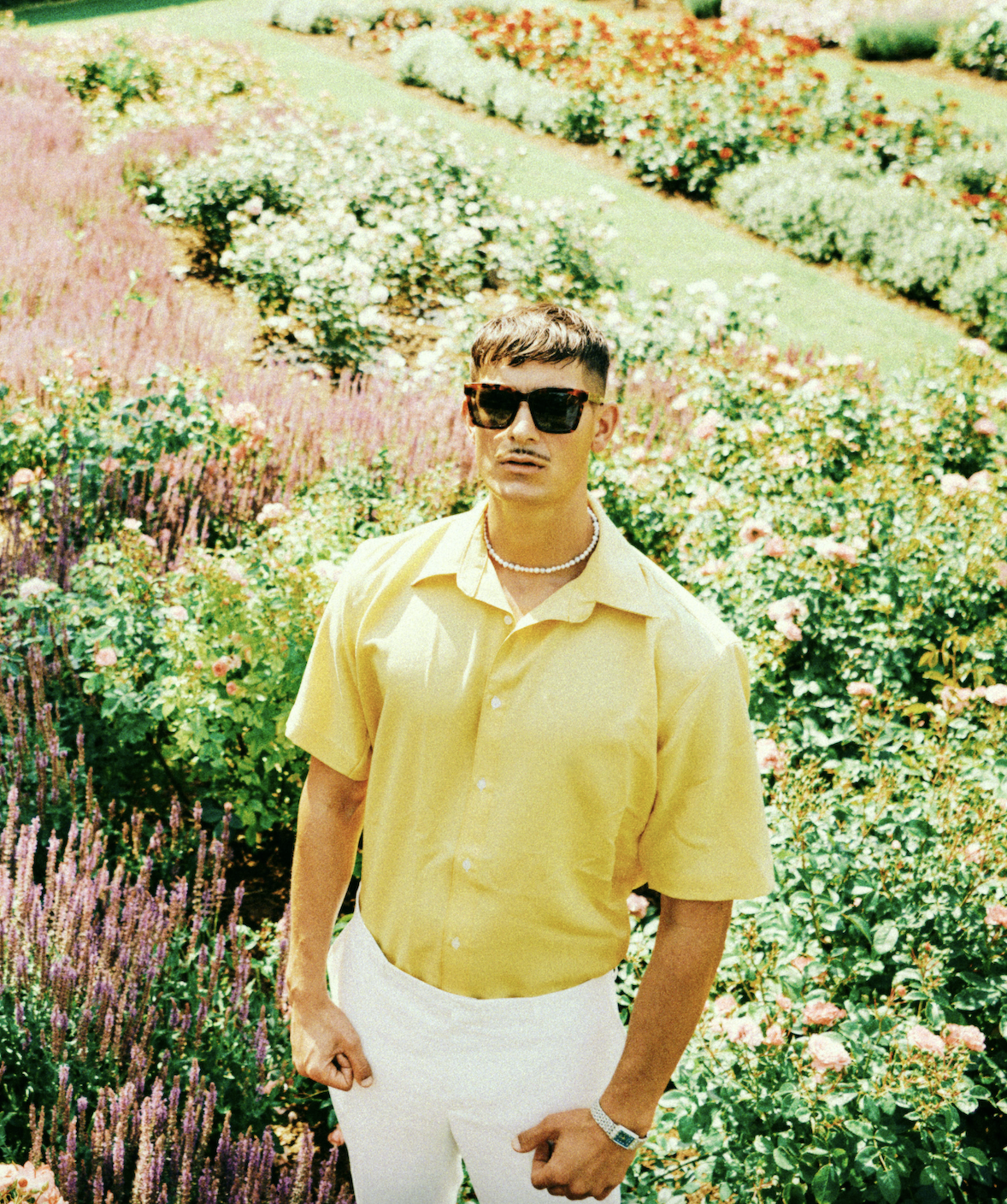 Alex Vargas is fortunately back in the forest for Nibe Festival 2022 where he will give the only concert in North Jutland during the whole summer.

With Vargas, Nibe Festival now offers another exclusive artist and one with great international potential.

The stage is set for a very large, exclusive, warm, unique, intimate, and emotional concert as Alex Vargas performs under the dark curtains of “the Blue Scene” and gives us great tracks like “Solid Ground,” “Higher Love,” and “Shackled Up”. 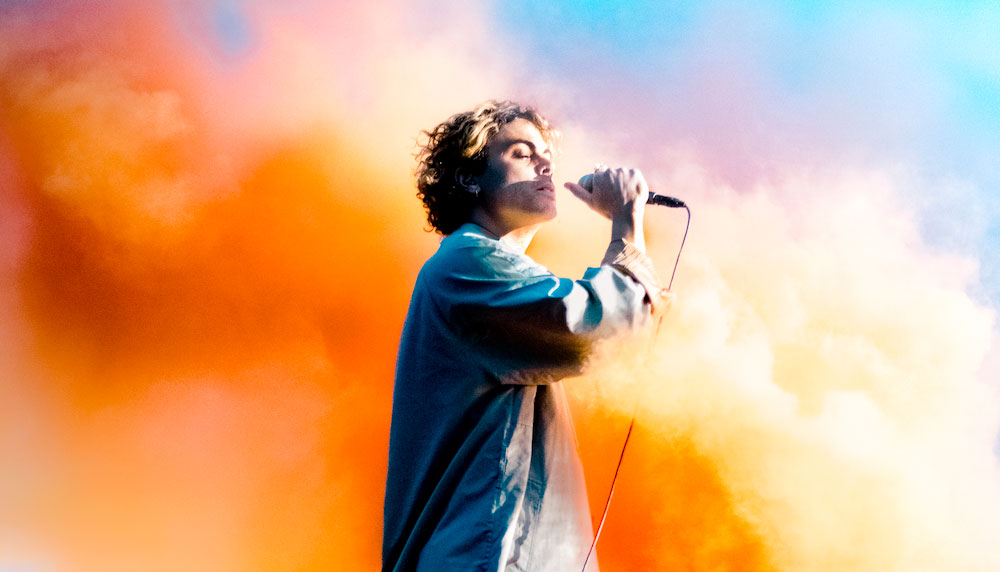 You can already buy tickets for Nibe Festival 2022 right here.