Food from every corner: Here are the new restaurants and cafés in Aalborg

Restaurants and cafés finally got the green light to reopen in May, and it has been fantastic to be back at our favorite places.

Life is flourishing at Aalborg’s eateries, and the pleasant weather brings many to the outdoor terraces and lounges in the city center.

The green light also meant that new locations finally opened their doors. Initially, many planned to open during spring but were delayed due to the Corona lockdown and restrictions.

Here you will find an updated overview and guide to recent and upcoming openings in Aalborg.

After a long wait, Skagen Fiskerestaurant finally opened in the heart of Aalborg.

Here you can choose everything in the fresh fish and seafood department.

The restaurant is located at Budolfi Plads and is one of three branches.  The other two are located in Skagen and Illum in Copenhagen.

Of course, the menu includes their well-known fish dishes but the Aalborg location will also offer an expanded snack menu with matching wine. This offer fits perfectly with the restaurant’s sunny terrace overlooking Budolfi Plads. The owners have great success with Yummi Running Sushi in Hjørring and decided to expand the concept to Aalborg – with a few modifications.

The restaurant is located at Stranden 5 and offers sushi ad libitum and the ultra-popular noodle soup ramen, which in recent years has been growing in popularity worldwide.

In brief, ramen is a strong and flavourful soup based on chicken, pork, or vegetables and is combined with fresh noodles.  In addition, the soup is filled with tender meat, egg, tofu, and vegetables, and one must not forget about the extra toppings!

Only your fantasy sets the limit on flavor combinations, and they are all as delicious as they are filling.

Yummi offers seven different types of ramen ranging from 95-105 kr and there is something for everyone, including vegetarians.

Just before summer, Yummi experienced great success with Aalborg Sushi Festival, and we highly recommend that you visit and try it for yourself. 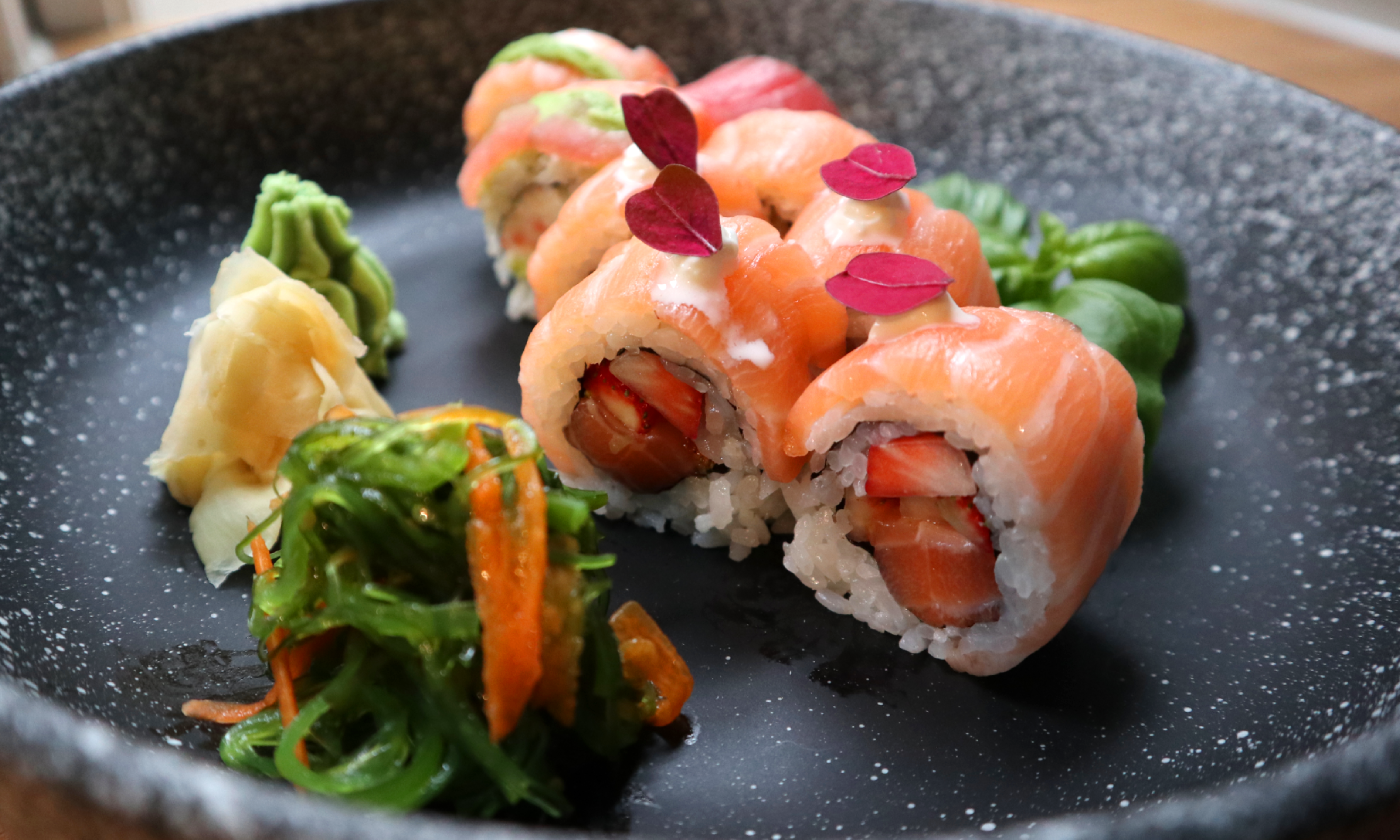 We love donuts in Aalborg but since the Donut Factory closed in 2017, we have not had a shop dedicated to the round treats.

But it finally happened in May when the doors opened to Donut Shoppen on Boulevarden 40.

Here you will find a wide selection of donuts with at least ten different ones to choose from every day.

The donuts are delivered fresh, glazed, and then topped with delightful sweets.

These sweets can be anything from Bounty, Twix, Oreo, Smarties, and many more yummy delights.

In addition to donuts, you can enjoy the variety of coffee and cold drinks in the 116 m2 café. 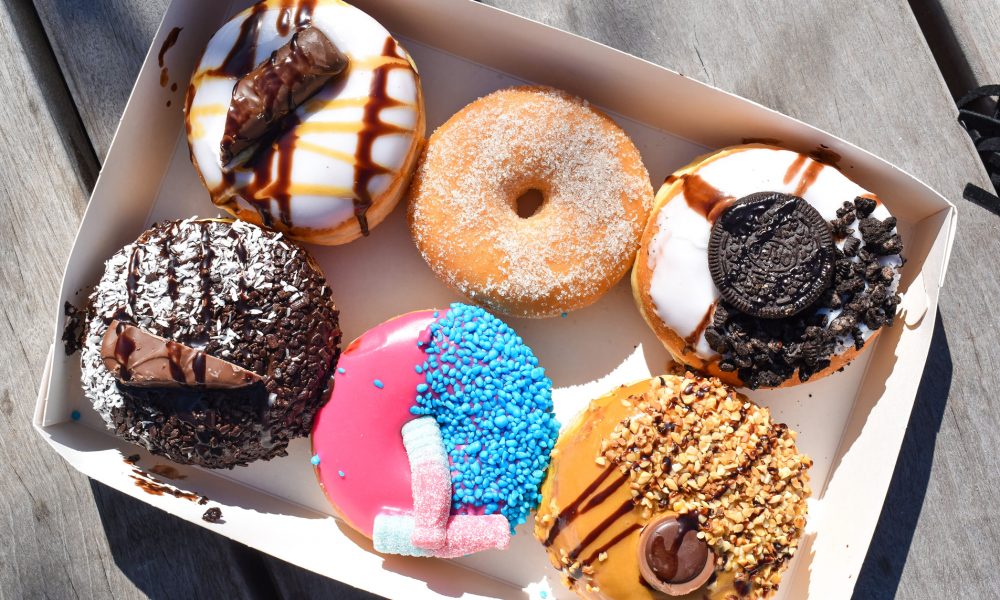 A new and award-winning pizzeria has opened its doors in the center of Aalborg.

The pizzeria is located on Boulevarden 7 and replaces former Mexican restaurant Chidos.

Pizzahytten (the pizza hut) may sound very Danish but the entire family-run pizzeria originates from Sicily. Just one year ago, they opened their first pizza place in Aarhus.

In mid-March, there was a lot of uncertainty about opening dates due to the Corona crisis but now they are officially open for business. Bogø has now opened its sixth location in Aalborg East where neighboring cities Klarup and Gistrup will enjoy easy access to their sandwich, burgers, and kebab.

Wasabi Sushi, which shares the same owner as Bogø, will be part of the family restaurant as well. Currently, there are no other restaurants in the area.

The new location will be part of the wholly renovated Tornhøjcentret where Netto and Lidl also recently opened. Aside from the classic Bogø dishes, the restaurant will also offer large milkshakes, frappes, and homemade Italian ice cream. 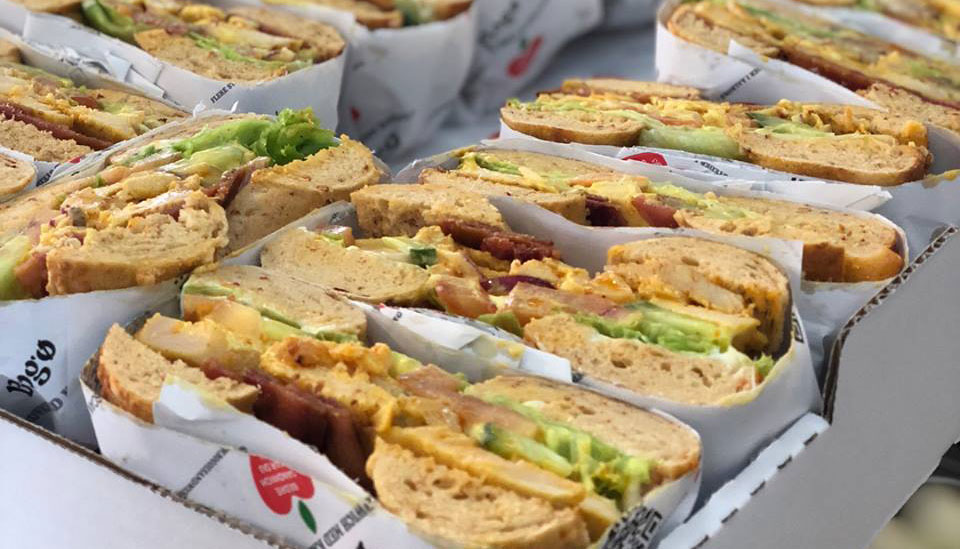 Cheap coffee, cake, and bagels. Everything on the menu costs 25 kr.

This popular concept has already charmed much of Aalborg, and now BACO has opened its second coffee bar in the city center. The first is located on Nørregade, and now another can be found at the ever-popular Buldofi Plads.

Their coffee and lemonade are especially popular on warm days, and the BACO concept works well with Skagen Fiskerestaurant and Aktuel located nearby. 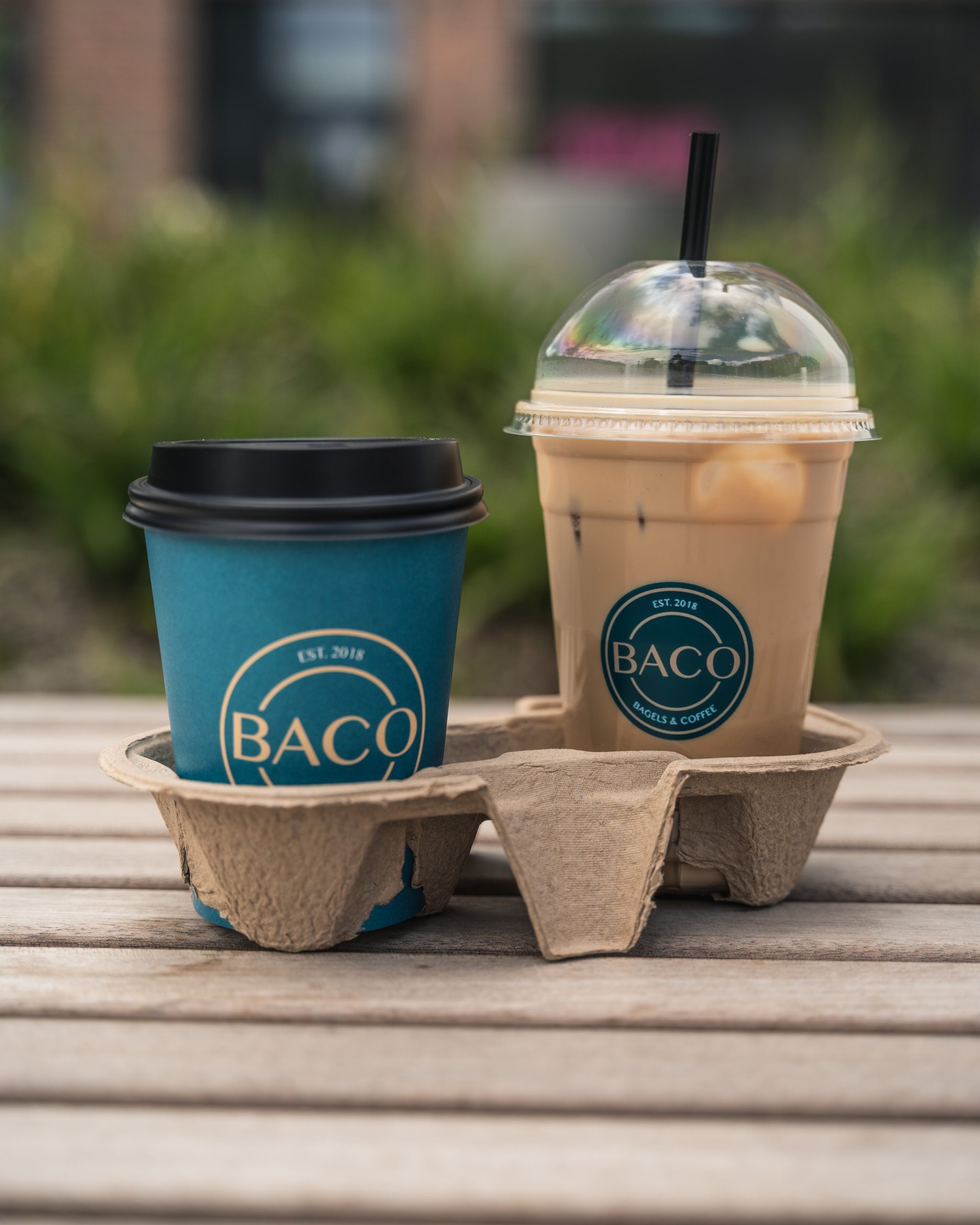 In May, Subway opened a large family restaurant in City Syd after relocating from the city center. Subway in Østerågade near Nytorv is still open.

The new restaurant in Aalborg Storcenter matches the modern and fresh-forward look that we see in Østerågade.

While Subway might be new in the mall, they are still serving their crispy sandwiches, homemade cookies, and fresh salads. 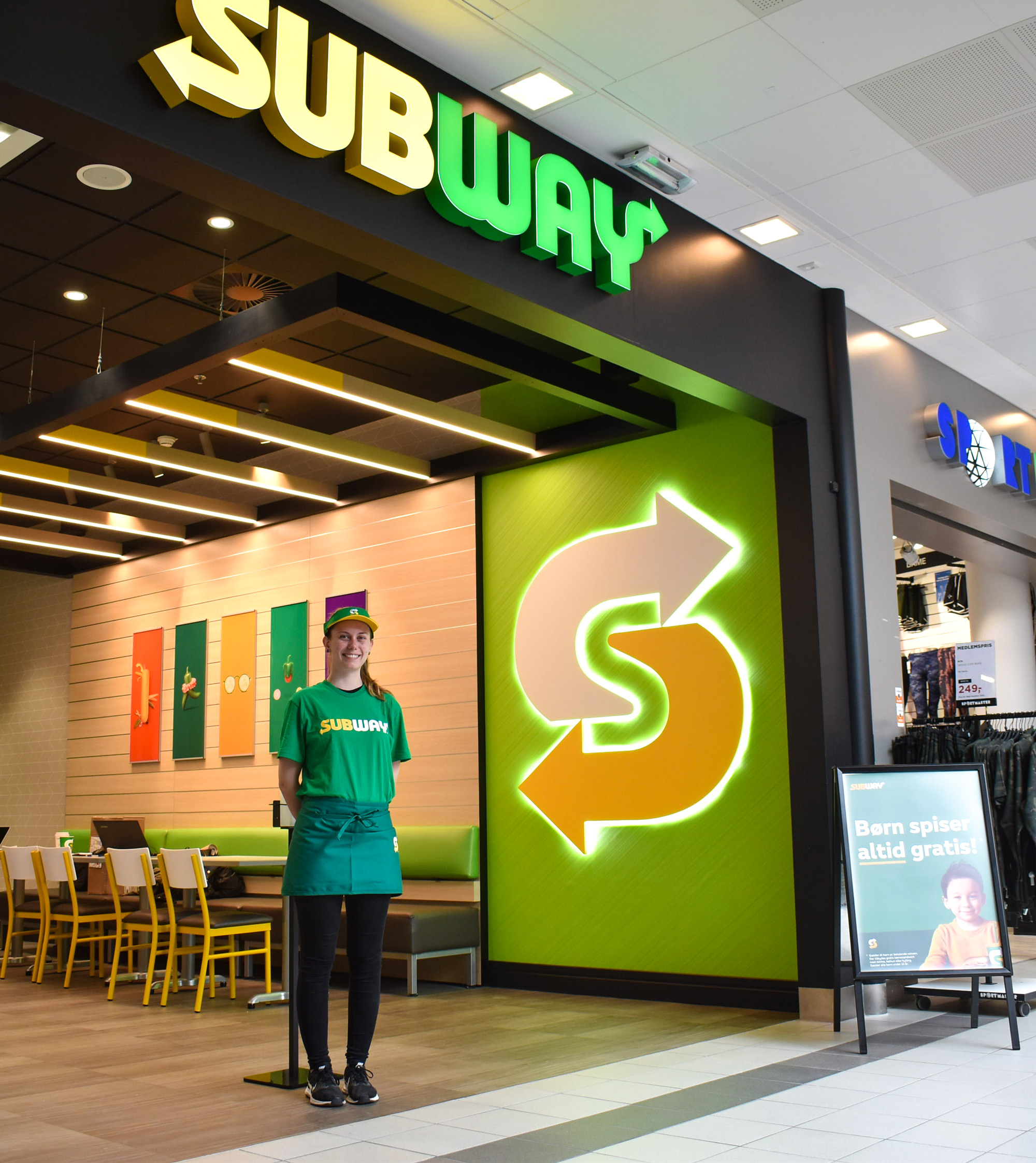