Giant success in Copenhagen: Pincho Nation is opening in Aalborg

In March we revealed that the Swedish restaurant concept Pincho Nation would be opening a restaurant in Aalborg.

And now there’s even more news about the restaurant chain, which has grown exponentially in Sweden since their launch in 2012.

Pincho Nation is known for its circus-inspired concept, and now they’re opening their first restaurant in Aalborg as announced in a press release.

The new restaurant is expected to open in September, and you can already sign up for the opportunity to book a table when the table reservations open.

Pincho Nation will be located on the corner of Ved Stranden and Jomfru Ane Gade (the old Red Light), and it’s going to be the third restaurant in Denmark.

The two others are located in Copenhagen while you’ll find the rest of the restaurants in Norway and Finland as well as Sweden where the Pincho Nation originates from.

The restaurant in Aalborg is the first in Denmark outside of Copenhagen, and the owners are looking forward to inviting locals to a different restaurant experience.

The food is served as tapas dishes, and the menu card is a gastronomical selection from the entire world. The vibe and decoration is inspired by the special atmosphere that you find in a circus – because it can be fun and festive to eat out at a restaurant.

If you want to visit the upcoming restaurant, you need to use your phone because all the practical things – like booking a table and ordering and paying for food – goes through the Pincho-app.

Pincho Nation expects that the 120 seatings will be greatly in demand and that’s why they’ve created a VIP-list that you can sign up for now. People on the VIP-list will be able too reserve tables before others, and the opportunity to reserve these tables will open shortly before the opening date.

“We are really looking forward to opening in Aalborg. It’s a big city with a good environment for restaurants that Pincho Nation will fit into. We hope that with great passion for our concept and hard work, we’ll become one of the locals favorite sports,” Flemming Christophersen, CEO/Partner in Pincho Nation Denmark, says.

You can find the VIP-list in Aalborg here. 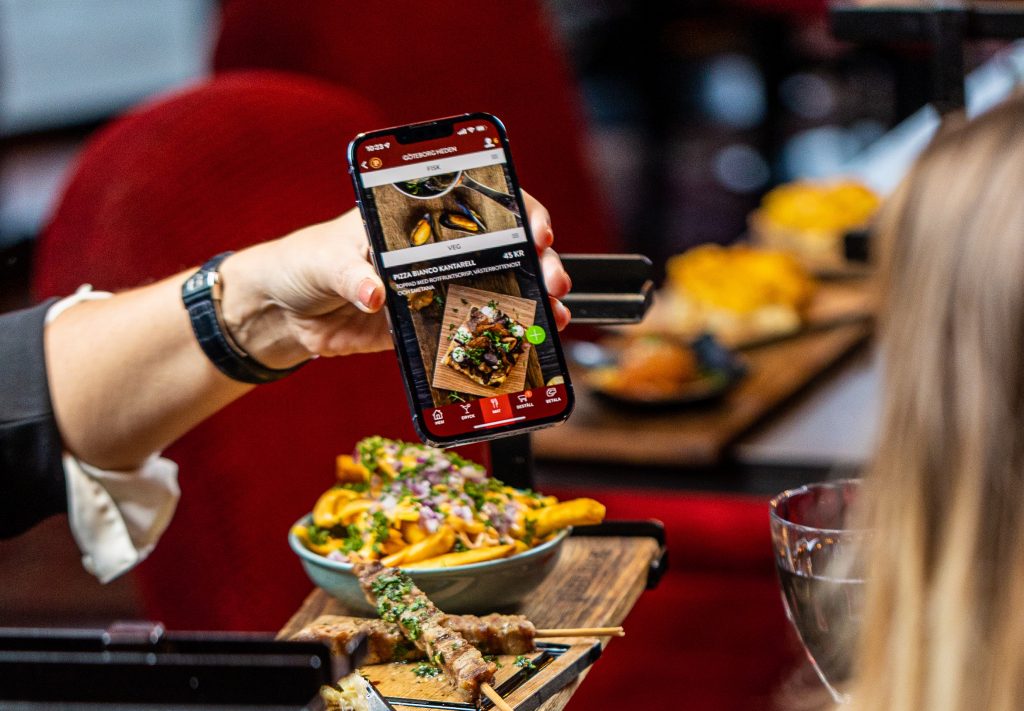 The location they’ve chosen may surprise some but at Pincho Nation they’re enthused about opening on the corner of Ved Stranden and Jomfru Ane Gade – despite the reputation of the party street.

But it doesn’t change the fact that it’s a place with great potential where owners and tenants are creating an environment with a broad appeal and where they want to promote activity also during daytime.

That development is something Pincho Nation want to be a part of and they look forward to cooperating with colleagues as well as authorities and others with a passion for their local neighborhood. 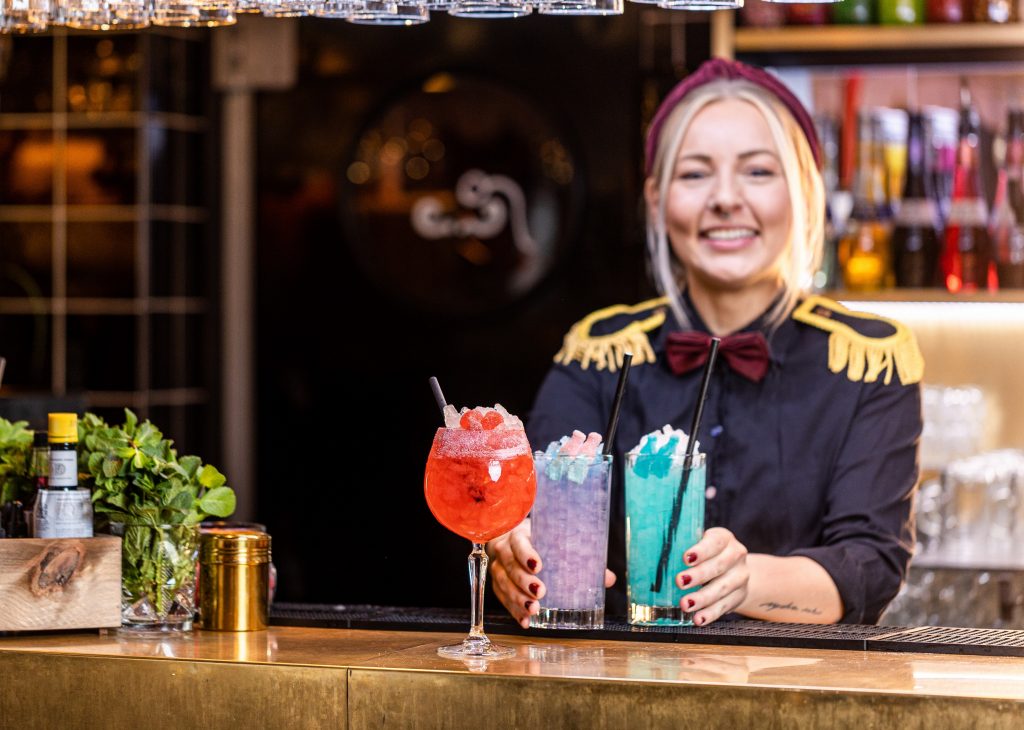 “There has previously been a good mix of nightlife and restaurants, and we can, based on the dialogue we have already had with others, see that there is a broad wish to recreate that mix.

We support that 100 percent, and we view the opening of Pincho Nation as being part of that development,” Flemming Christophersen says.