The ice cream season is slowly rolling around.

ParadIS opened a few weeks ago while Isværftet on Stjernepladsen has been open over winter as the only ice cream parlor.

But no ice cream season without the city’s biggest ice-queens: Guf & Kugler who occupies a shop on Slotsgade.

At Guf & Kugler they’re specialized in inappropriate phrases disguised as a good, old-fashioned cone filled with big, sweet scoops in all the rainbow’s colors and of course forthcoming customer service where you always get to taste before making your choice (when there’s not corona that is). 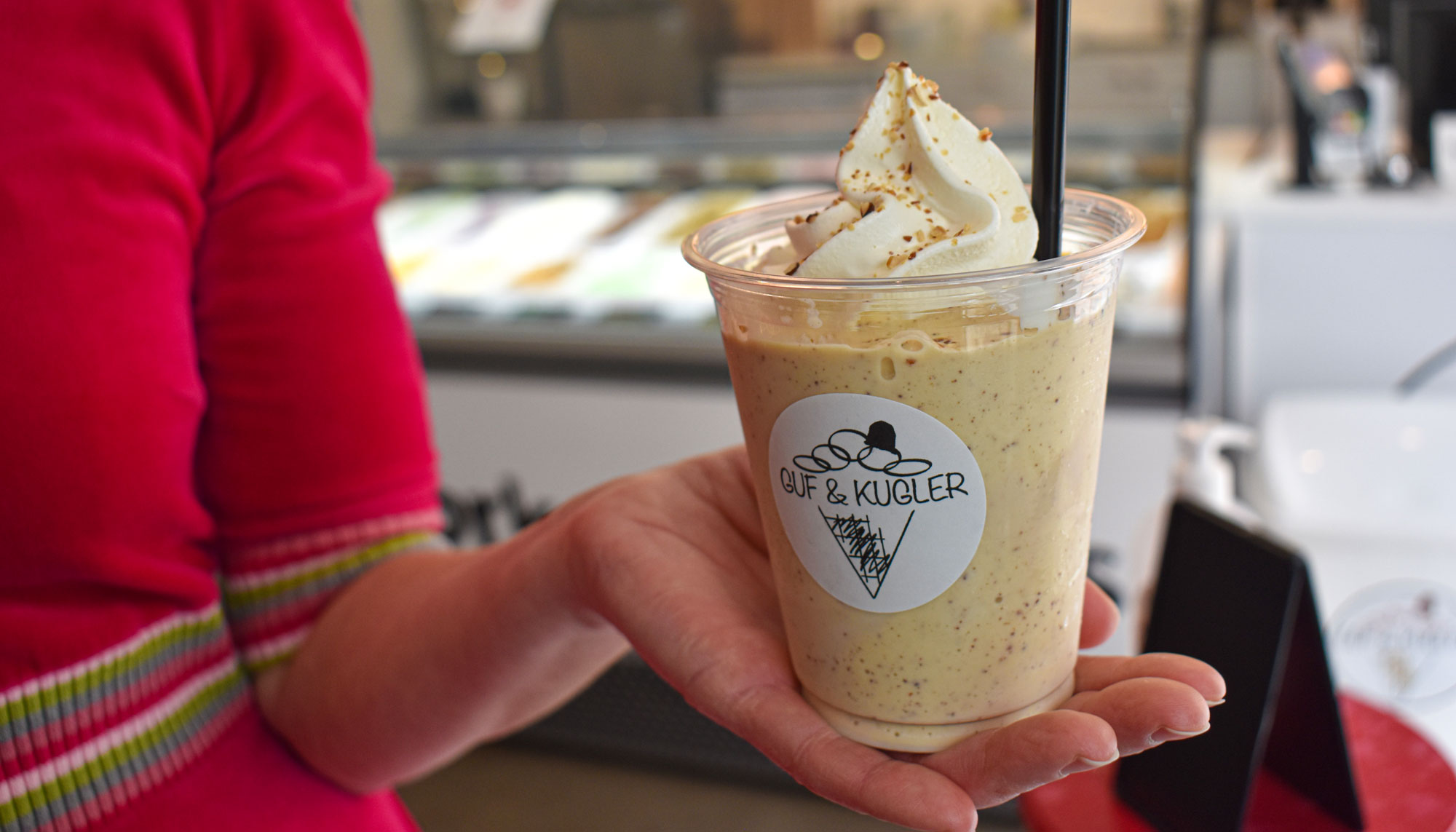 As always, the shop is opening with loads of news to sink your teeth into.

You can for example try a so-called “jydehat” (Jutland-hat) that they’ve had especially made for their exact shop.

Jydehatten looks like the cap you put on your towbar and that’s also the whole idea with this crunchy treat at Guf & Kugler.

“Easy to mount on your ice cream!” Charlotte Korsholm, owner of Guf & Kugler, says with her familiar and contagious smile.

Aside from the new ice cream hats, the owners are also introducing other news – the biggest being that we’re able to enjoy ice cream which is both developed and produced by Guf & Kugler themselves.

“We have been so happy with our cooperation with Kastberg, but it was time that we tried something ourselves.

It’s the right time now and in the future, the majority of our ice cream selection will be made in our shop in Nibe – with our own recipes,” the owner announces proudly.

To prepare for their own ice cream production, the owners have attended a gelato course in Italy – and seeing as it’s already difficult to find someone who has more experience with gourmet ice cream than them, it’s going to be an exciting selection.

“We are very proud of our ice cream, which oozes of ‘gourmet’.”

We use organic whole milk and cream in the ice cream, we boil the berries we add, and generally make everything from the bottom. And you can taste it!

We made a slow shift to our own selection, and they sold out as quickly as the bestsellers. That’s why it’s very natural for us to take over the production of our ice cream,” she explains. 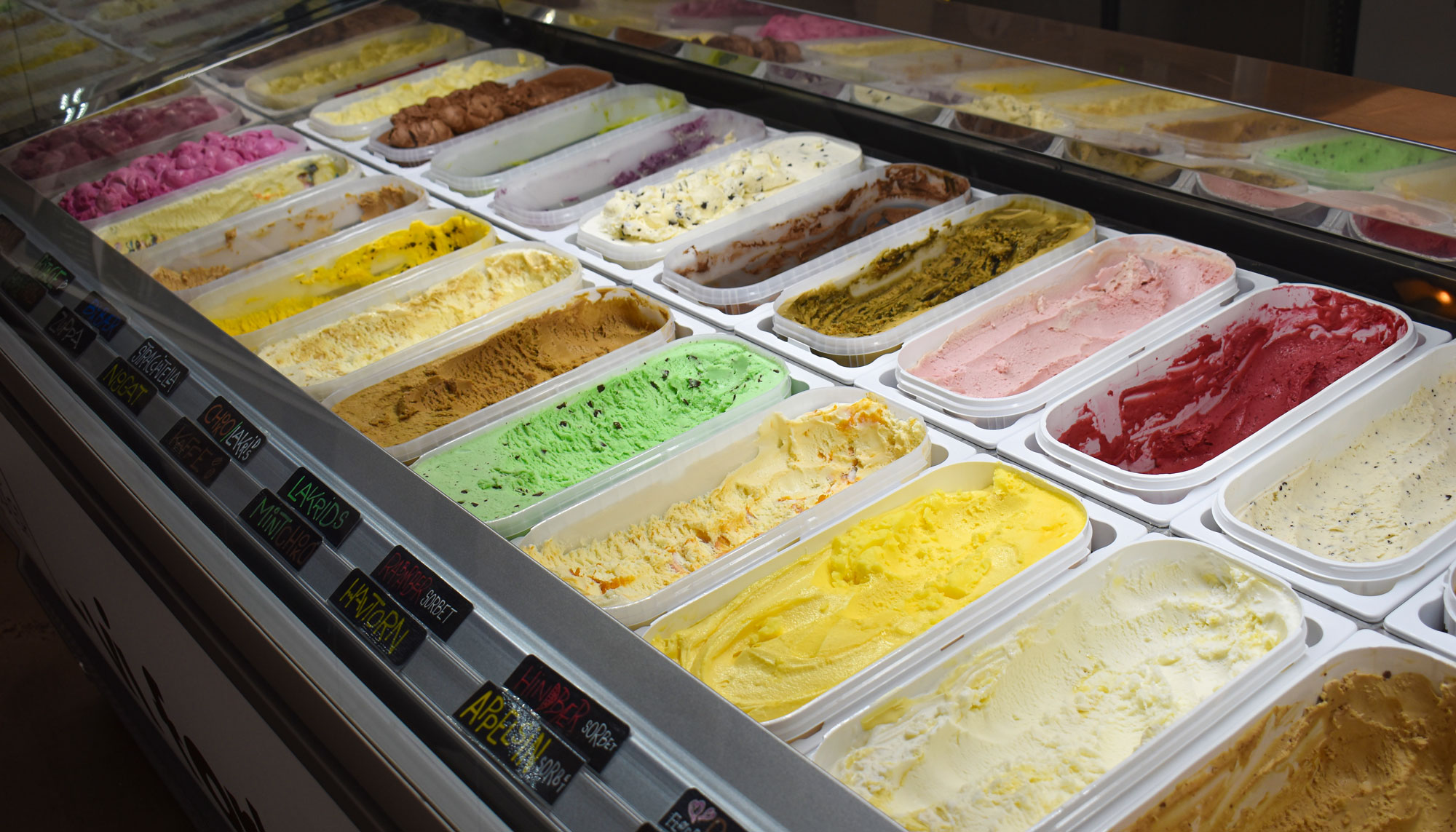 Generally, Charlotte cares a lot that Guf & Kugler only serves the best – regardless of who’s made it.

The ice cream shop in Slotsgade is now open and the opening hours are 13.00-17.30, Tuesday-Saturday.

“The opening hours are expanded as the weather gets hotter, and we’ll be launching even more delicious news that we look forward to sharing,” Charlotte says.