How much longer?: Get an overview of roadworks on the west side of town

If we had to award a prize for the two words we have used the most recently, it would almost certainly have to go to: Corona.

We’ve almost given up on trying to figure out what’s up and down with Corona – but what about the roadworks?

Aalborg Municipality is working in high gear to establish a route for the so-called PlusBus, which is expected to be ready by 2023. It will be really good for the city – but right now it feels like it’s all getting a bit too much to handle.

It is especially difficult to see an end to all the digging on the route from the west side toward Nytorv – that’s why we have tried to make an overview of what’s actually happening. 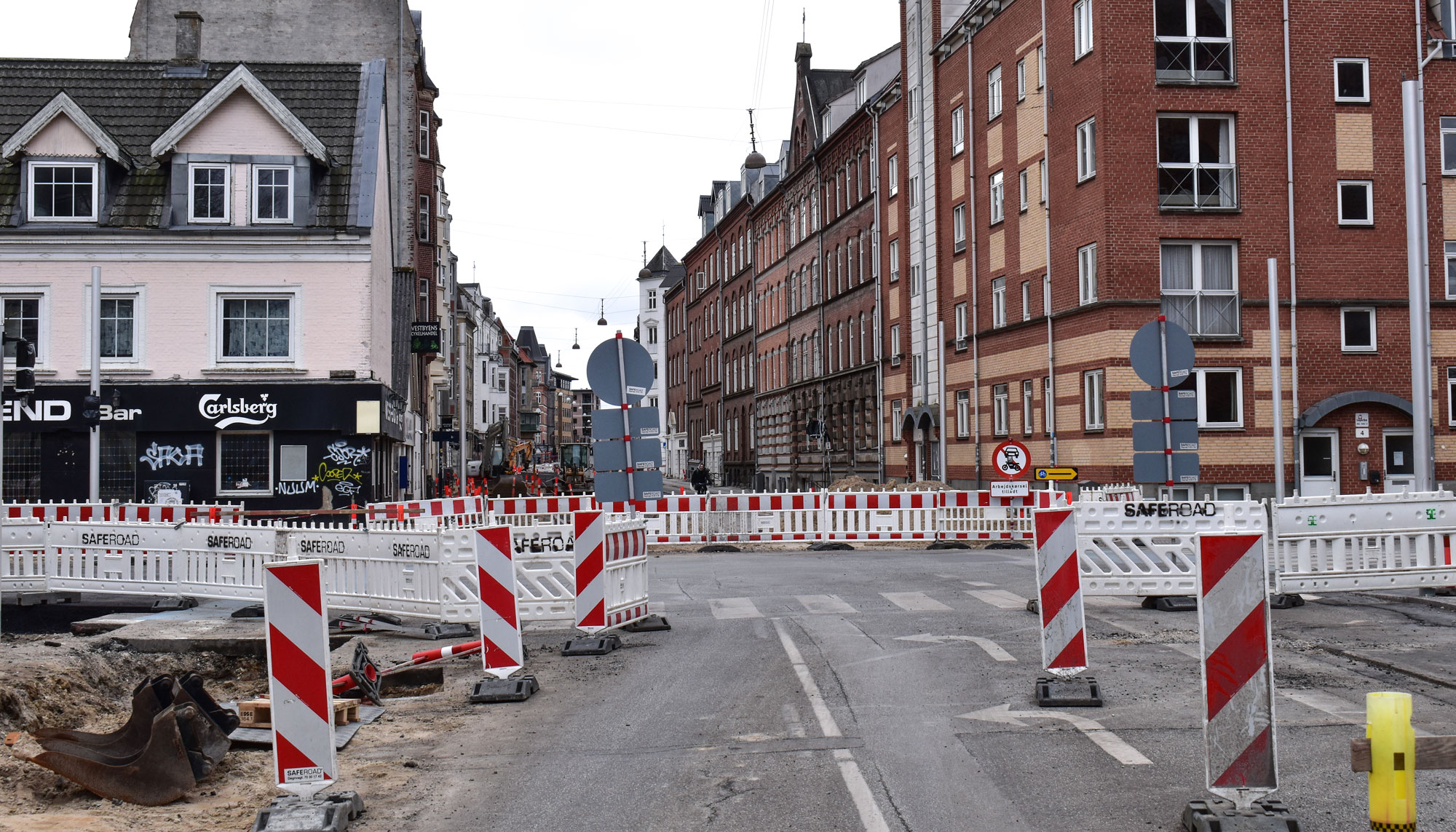 On Monday, March 1, the work for the PlusBus started yet again in several locations. This includes the area from Kastetvej and Dannebrogsgade toward Badehusvej.

Likewise, the road from Badehusvej down toward Borgergade and Vesterbro is blocked.

And the same applies to the roads from Vestebro and Ved Stranden.

During the roadworks, Kastetvej by Absalonsgade will be completely blocked for traffic going through, while there will still be access for residents, businesses, and freight transport.

Pedestrians and cyclists will also be able to go through the roadworks throughout the full road closure, which is planned to run until July 9, 2021. 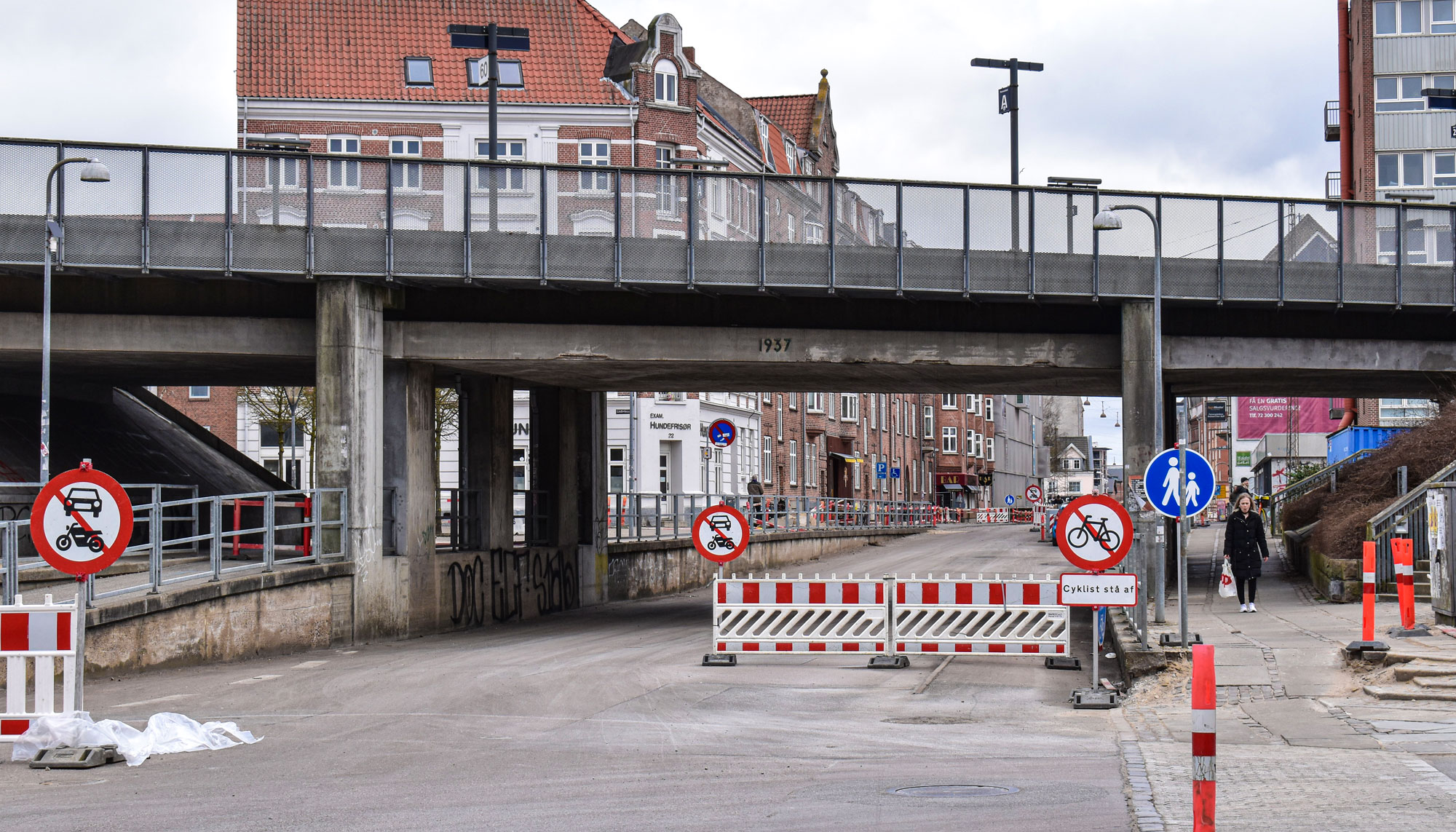 In connection with the construction, there will be a detour for public transport via Strandvejen. This means that during the roadworks, it will not be possible to use the bus stops at Badehusvej and Sct. Joseph.

Instead, the busstops at Vestre Kanalgade and Fjordmarken will be serviced.

This detour will apply until December 2021. 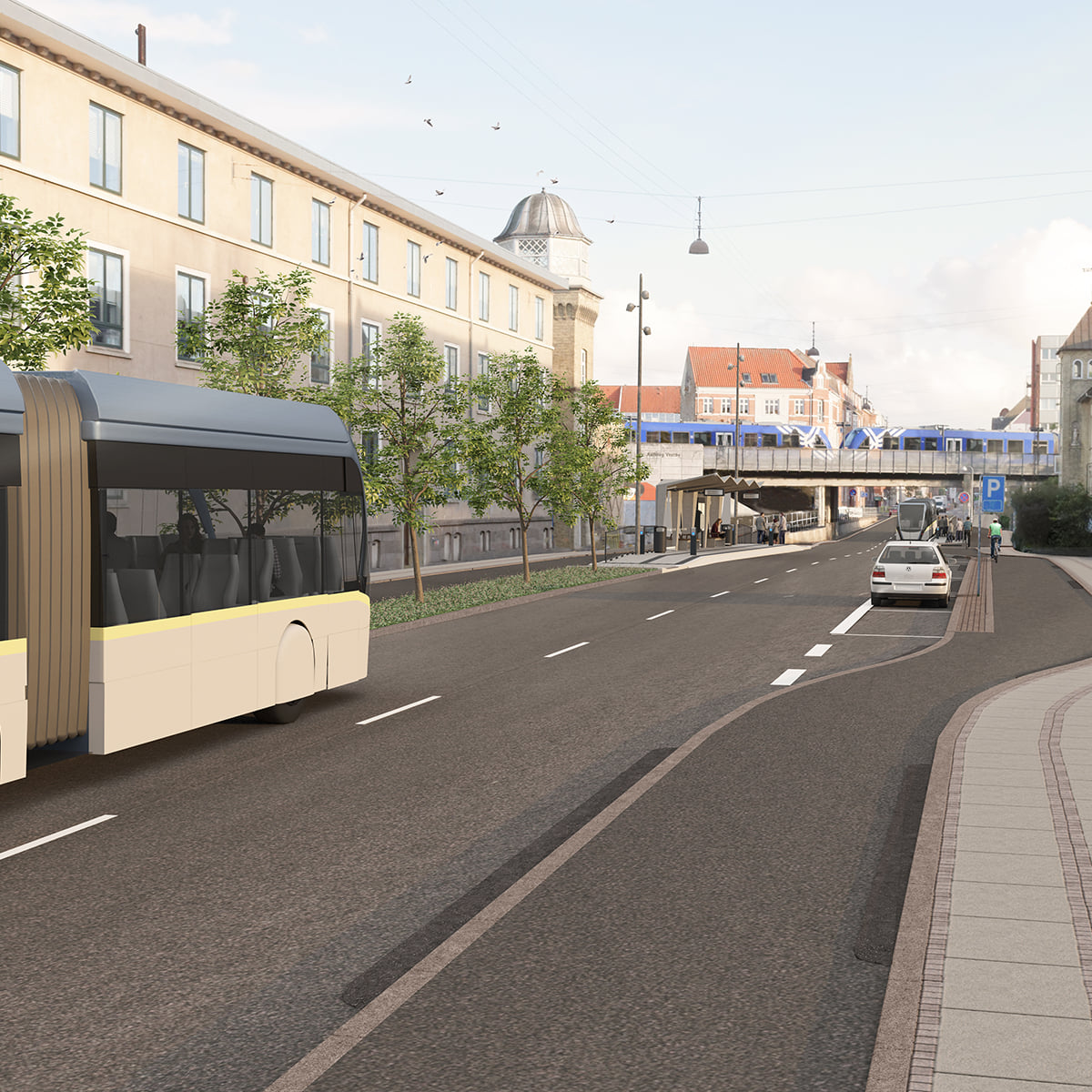 It is no surprise that businesses along Borgergade are getting a little tired of all the roadwork.

It feels like they’ve been working on the stretch from Borgergade to Badehusvej forever – but according to the latest updates from Aalborg Municipality, this work is expected to be finished in December 2021. 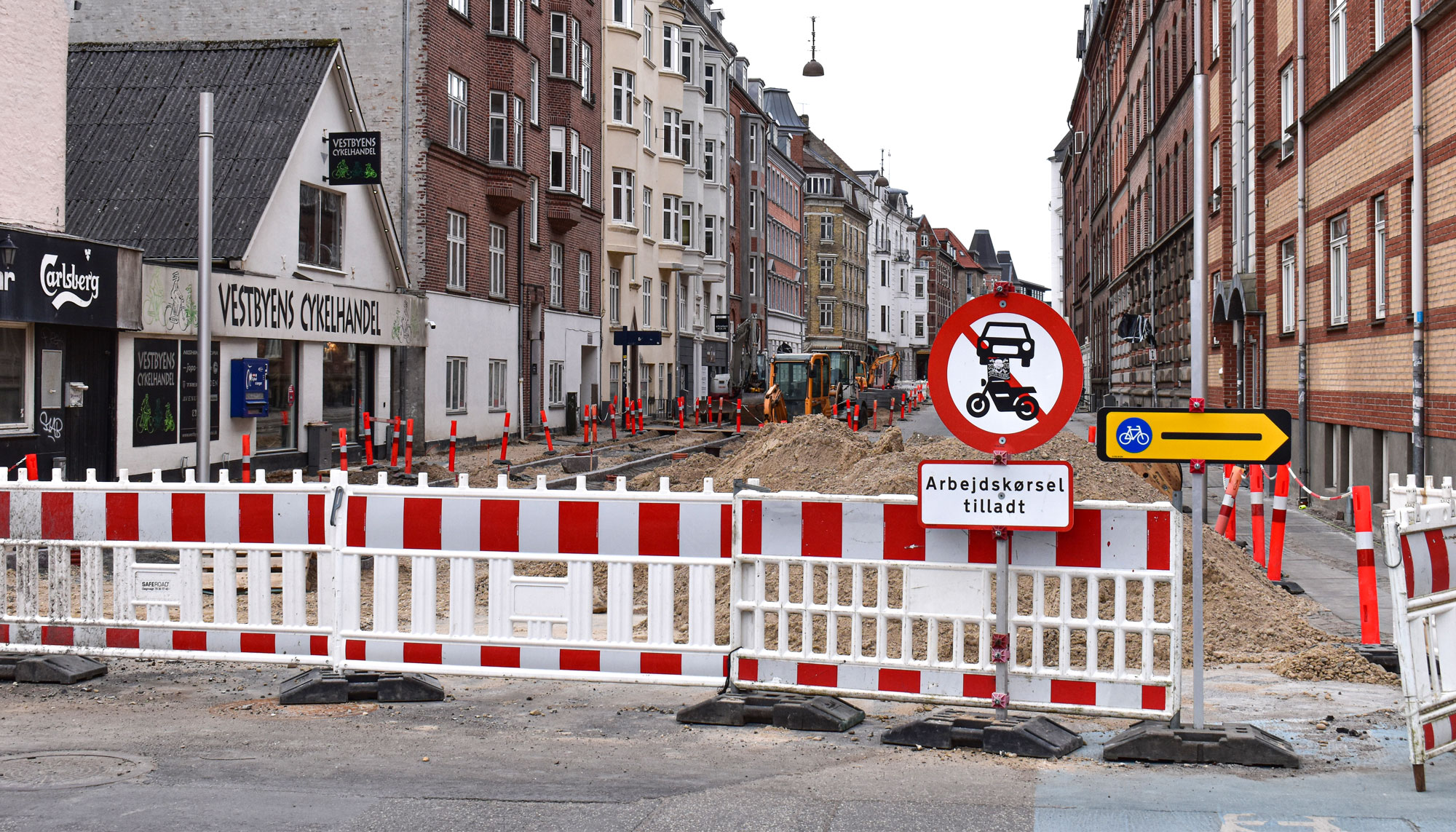 Monday, February 15, the PlusBus work, which was originally planned to begin in the summer of 2021, began again on Vesterbro. Due to the Corona situation, they have chosen to move forward now.

Throughout the whole construction period, the crossing is blocked for car traffic from Vesterbro to Borgergade in both east and west directions on Monday to Friday between 07:00 – 19:00.

The stretch by Ved Stranden down toward Nytorv feels like it’s been closed for a half-century.

The period from August 2019 until at least July 2021 seems to be devoted to Aalborg Forsyning, which periodically carry out sewer and pipework on the section from Vesterbro to Østerågade.

Here there is still a roadblock for both motorists and cyclists.

You can keep up to date on all the PlusBus construction work right here.