How about a freshly poured Berliner Weisse, an Amarillo IPA, or a Baltic porter?

The local Aalborg-based brewery Hjort Beer has been brewing beer since 2017 and won several awards for quality beer in the gourmet category.

And now Hjort Beer is ready to open its doors as a beer bar in the center of Aalborg. 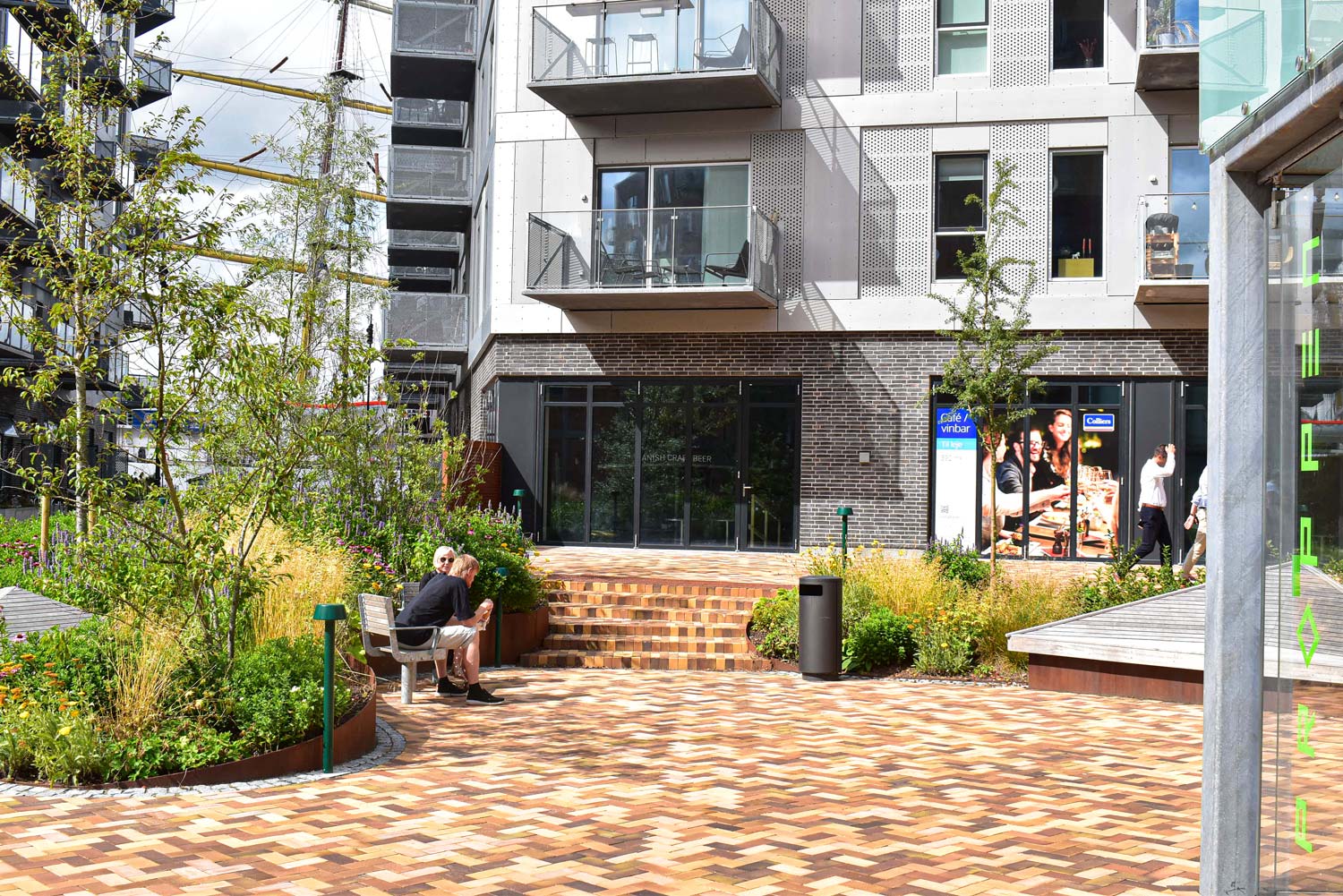 What you can look forward to

The timing was perfect because – when The Tall Ships Races officially opened – so did Hjort Beer. Now you can settle down and enjoy cold beers just steps from the waterfront.

Carsten Hjort Bjerre is the man behind the wheel – and is currently getting the beer bar ready for you to drop by.

“I’m looking forward to inviting everyone in for our gourmet beers, which we make of the best quality, and in very different kinds,” says Carsten Hjort Bjerre.

You can enjoy seven different beers, including their classic Wiener-Walser and an Orange Weissbier. And, of course, really good pilsner on tap.

It’s also possible to order savory snacks that are served as you enjoy them indoors in the cozy rooms – or on the outdoor terrace on Stjernepladsen. You may have seen the name ‘Hjort Beer’ before. Because in 2020, the brewery’s Brown Bella was one of 24 beers selected for “Natholdet’s Christmas Calendar” (a Danish TV-show aired during Christmas).

The beers are also available in selected shops. And now the beers are in such demand that the time has come for them to have their own bar.

Don’t concern yourself that the Tall Ships Race is over. Because although Hjort Beer is a pop-up beer bar for now, they’ll be open every Saturday in August from 11:00 to 22:00.

There’ll even be jazz on Stjernepladsen when Aalborg jazz bassist Kenneth Dahl Knudsen gives a mini-concert every Saturday in August from 12-16, right in front of the beer bar’s terrace.

With the opening of Hjort Beer on Stjernepladsen, the ice cream shop Isværftet, artist Betina Jung and bagel café Baco receive new neighbors – not to mention the barbershop Frederiks Hector and Restaurant Textur.

What: The new beer bar Hjort Beer opens with their gourmet beers
Where: Stjernepladsen, close the harbor front
When: Open every Sunday in August from 11:00 to 22:00