Legendary take away spot can be yours: Jin Shing is up for sale

For some, this restaurant is located on the “wrong” side of the fjord.

However, if you’re from around Aalborg, you of course know the take away spot Jin Shing on Hjørringvej in Nørresundby.

You’ve probably tasted their burger with the legendary dressing, which  is also sold in supermarkets in North Jutland, or their beef sandwich where the burger is drowning in gravy.

This year marks 23 years since brothers Hung Han Tang and Hung Chanh Tang took over Jin Shing from their parents.

However, this could very well be the last year with them in charge. The reason: Jin Shing is now for sale on the restaurant market. 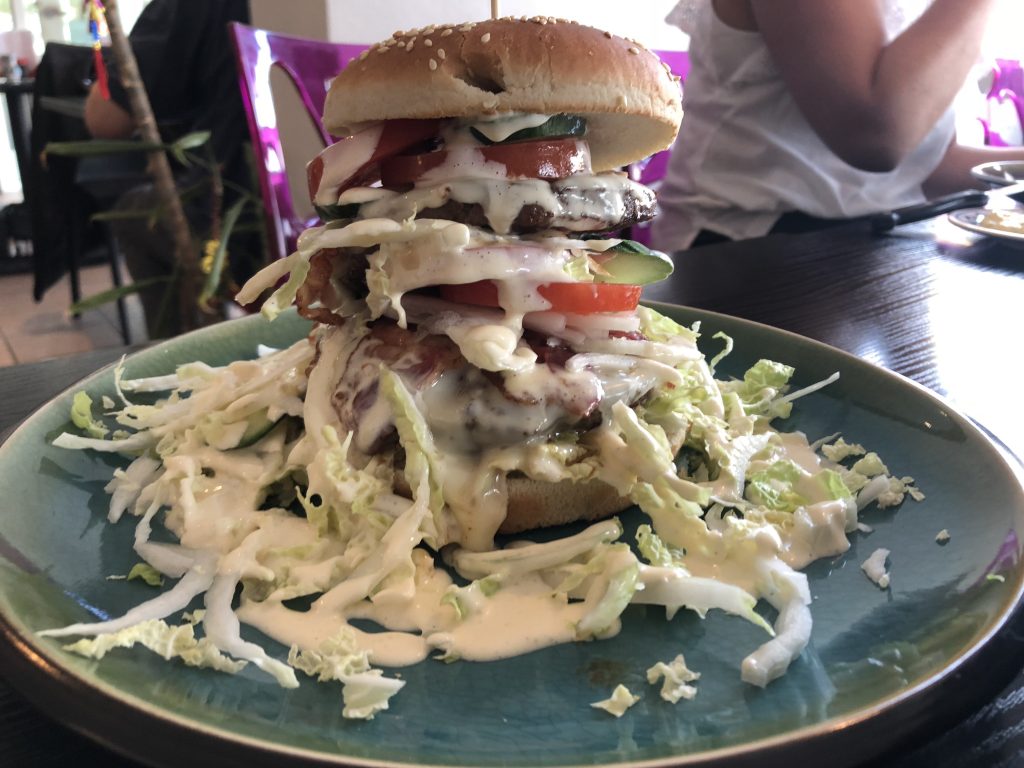 Is to continue with the same concept

“It’s a test to see what other opportunities there are.

It shouldn’t be sold for any price, and it’s clear that we put a lot of hours into it, and it would also be nice to try something where you don’t work so many hours,” he explains to MyAalborg.

He emphasizes that if Jin Shing is to sell, it must be to someone who will uphold the same spirit and quality.

“It must be someone who will drive it with a similar concept; otherwise, it won’t be exciting to sell it,” he says.

The price is 12 million kroner and can be found on the real estate website Ejendomstorvet.

The parents opened the take away place on Hjørringvej in Nørresundby in 1985.

It’s an achievement in itself that a take away place specializing in grilled food can keep going for more than 37 years in more modern gastronomical times in Denmark.

Even more impressively, Jin Shing delivers annual reports of profits in the millions year after year.

“People come for the good, friendly service, and you get a lot of food for your money here. We have many regulars, and that’s massive.

Because if guests come back, it means they’ve had a good experience,” Hung Han Tang says with a big smile.