More extreme than ever: Giant area in Aalborg transforms into your worst nightmare

During the first two weeks of October, you can experience the wildest haunted house.

Last year the Haunted House of Horror was a giant success.

Over 1000 brave souls in Aalborg entered the nightmare realm and visited the ‘The End Station.’ Each soul met terrible visions, gruesome monsters, and spookiness played out by the most dedicated actors.

You can book your tickets here

But with all modesty and truthfulness – this year will be nothing compared to last year.

The event is bigger and crazier than ever before.

The area is expanded, and this time, you will walk through a huge deserted area while being hunted in the dark.

There will be more “scares” than before, and you will be on a route where unpleasant surprises lurk around every nook and corner.

Actors from Alkoholdet and Men’s Club are not just ready but rather eager to scare the life out of you. So prepare for some heart-pounding jolts and jumps.

Some vital information you need to know, as it differs from last year, is that you need to give written consent in advance for it to be as scary as possible.

This is not an event for the faint-hearted – and ABSOLUTELY NOT for children. This year’s House of Horror is based on a terrible train accident in Skagen – an accident that occurred on a mysterious, foggy October night precisely 50 years ago.

A large tree fell on the train causing the train to derail into a large open ditch.

Some passengers died instantly while others slowly passed into the dark. Their agony and pain spread into the fog. No one was sparred, not even children.

Strangely no dead bodies or the train could be found – all evidence of the terrible train accident disappeared.

Now – 50 years later – the train reappeared at a most peculiar location. The train suddenly appeared at the Remisen in Aalborg outside Råt & Godt, where the train was built.

Not only did the train return – so did the passengers. Bent on returning, these forsaken souls haunt the living world and seek to draw life from anyone who dares to investigate. 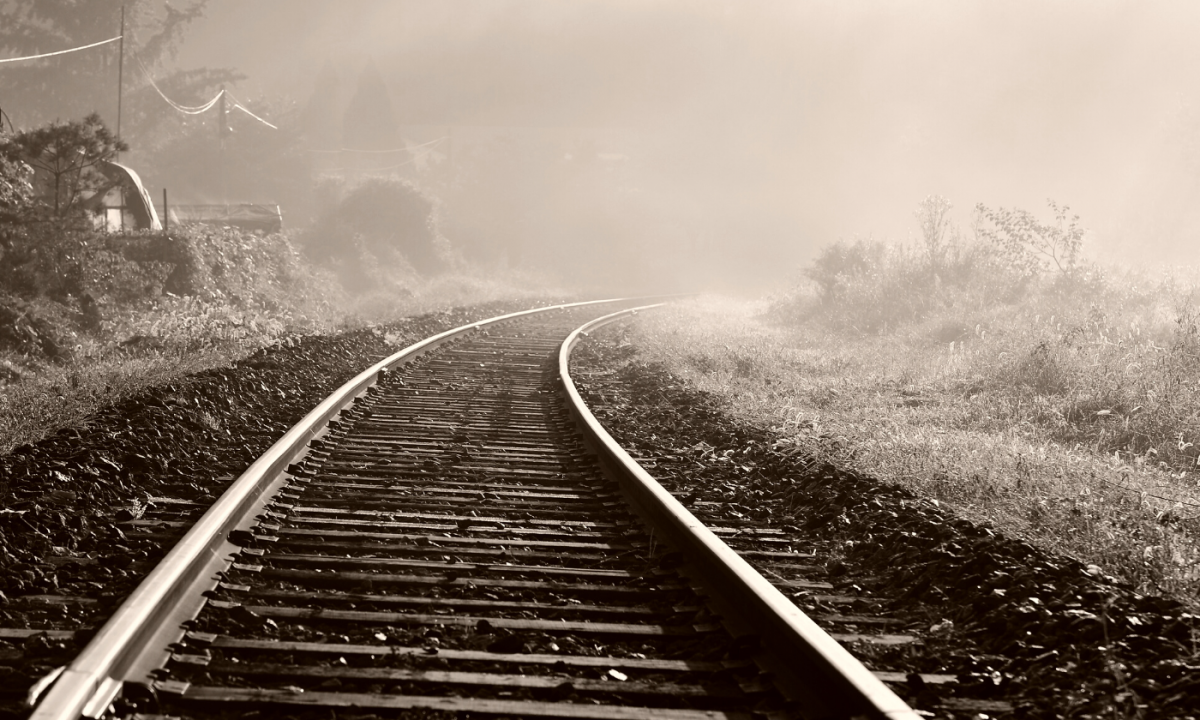 The dead passengers will steal your soul

When you enter the House of Horror, you will meet the world’s deadliest soul hunters. In mafia style, these derailed and lifeless passengers aim to kidnap living souls and sell them. To whom we do not know.

Should you visit the House of Horror, you can expect a genuinely spooky and realistic nightmare. The event lasts approximately 20 minutes, and you enter in groups of 10.

Prepare for your senses to be renewed, you should be terrified and your imagination seduced into another world. It will be the wildest jolt and jumps for those who love horror shows.

An extremely evil evening – do you dare?

Saturday, October 15th, will be for the bravest and biggest horror-lovers.

On that specific Saturday, the horrors are in full motion and cranked up a few extra notches.

Given the extra notches, you must give written consent at that Saturday event to move the boundaries further. Without getting hurt, of course.

The price to try the Haunted House of Horror is 150 kroner.

There’s a limited number of tickets per day – so don’t let your fear stop you from making a booking – even if you’re up for being scared to the bone.

The arrangement team – MyAalborg, Alkoholdet, and Men’s Club – are excited to put on a great show that lures you into a nightmare you will not forget.

The question then becomes, are you ready?