Night of the Living Dead: Dress up and join a frightful Zombie Walk

We’re entering into a frightening autumn in Aalborg.

We recently announced “ENDESTATIONEN” (The Endstation): a crazy horror event, for which you can buy tickets now.

Now there’s another frightful event coming up where the people of Aalborg are at risk of bumping into hungry zombies ‘resurrected’ from the darkness of the cinema.

In the late evening hours, you are invited to watch zombie movies followed by a Zombie Walk. This unearthly event takes place on the last Tuesday in September at Biffen (September 28).

Biffen Nordkraft revives George A. Romero’s groundbreaking zombie classic ‘Night of the Living Dead’ and invites cinema visitors to show up in their scariest zombie look.

The film is introduced by zombie connoisseur and professor Steen Ledet Christiansen (AAU) who also takes the lead on the subsequent Zombie Walk.

“A Zombie Walk is when you dress up as zombies and walk through the city center or other planned routes in good living-dead fashion. You might stop at a bar or something along the way,” he says. 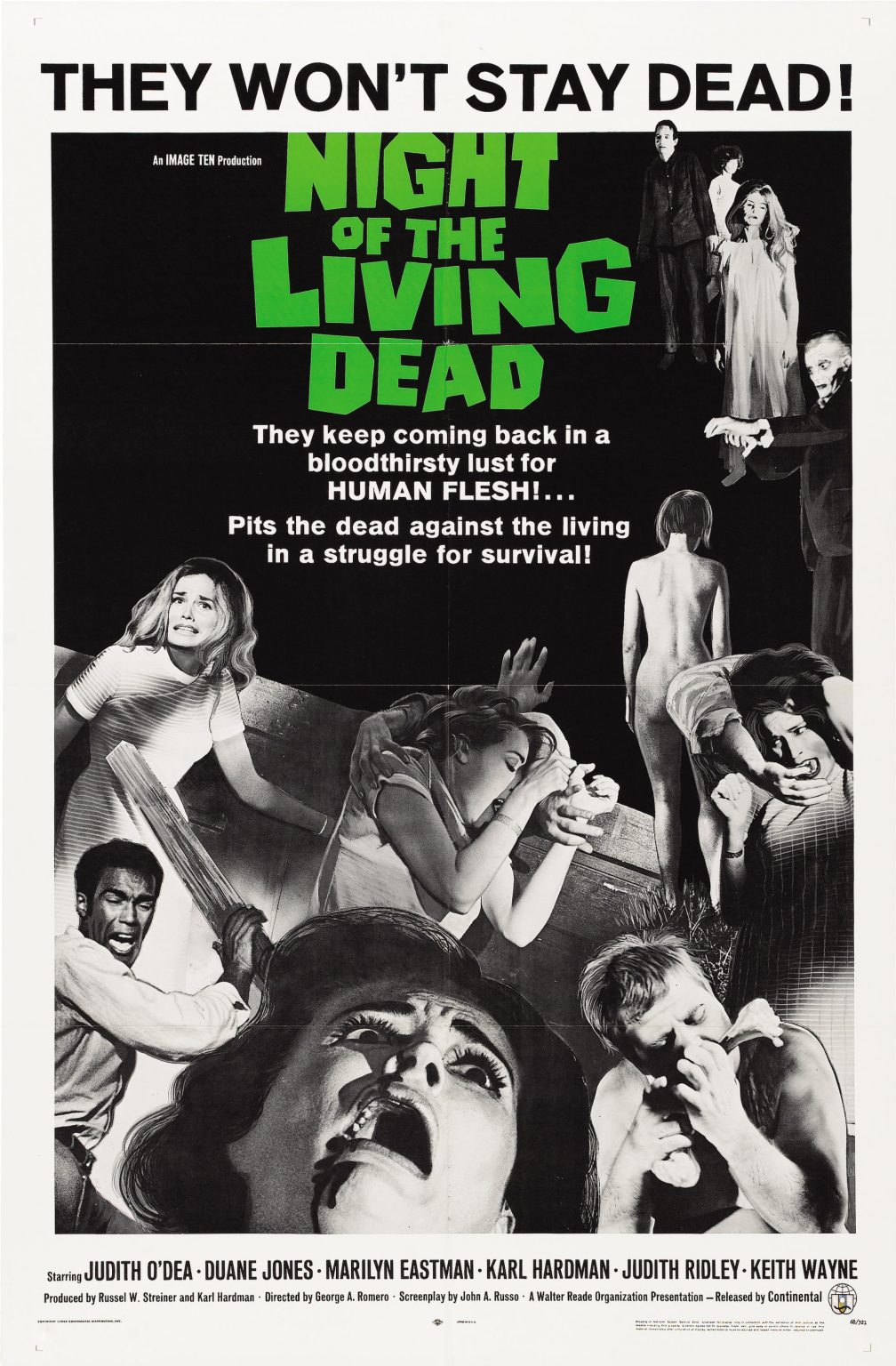 Zombie Walks are pretty common in big cities around the world and has also taken place in Aalborg some years ago.

Rumour was that the Zombie Walk in Buenos Aires in 2012 gathered 25,000 zombies. Although this figure cannot be confirmed, it is not uncommon for thousands of wandering zombies to emerge from the grave in major cities, especially in North- and South America.

The movie ‘Night of the Living Dead’ is a dark and compelling doomsday tale.

The film marked a significant aesthetic and thematic evolution of the horror genre when released in 1968.

Suddenly, and without explanation, the dead are resurrected as hungry zombies demanding human flesh and brains.

One bite turns the victim into a zombie, and the infection spreads with epidemic speed in a small American community. The film is shown in cooperation with Cinemateket.

What: Zombie movie and following Zombie Walk
Where: “Biffen” in Nordkraft
When: Tuesday, September 28. The movie starts at 20:30 and the zombie walk begins at 23:00.