It’s been quite the struggle for Wildebeest Gastropub since they were shut down overnight by the municipality – in August 2020.

The shutdown was due to a lack of permits for some alterations that took place on the premises a decade ago.

In May 2021, Wildebeest reopened at a new location in Reberbansgade with sliders and beer on the menu.

However, it has never been a secret that Wildebeest had big dreams of returning to Østerbro… and that dream is finally becoming a reality. 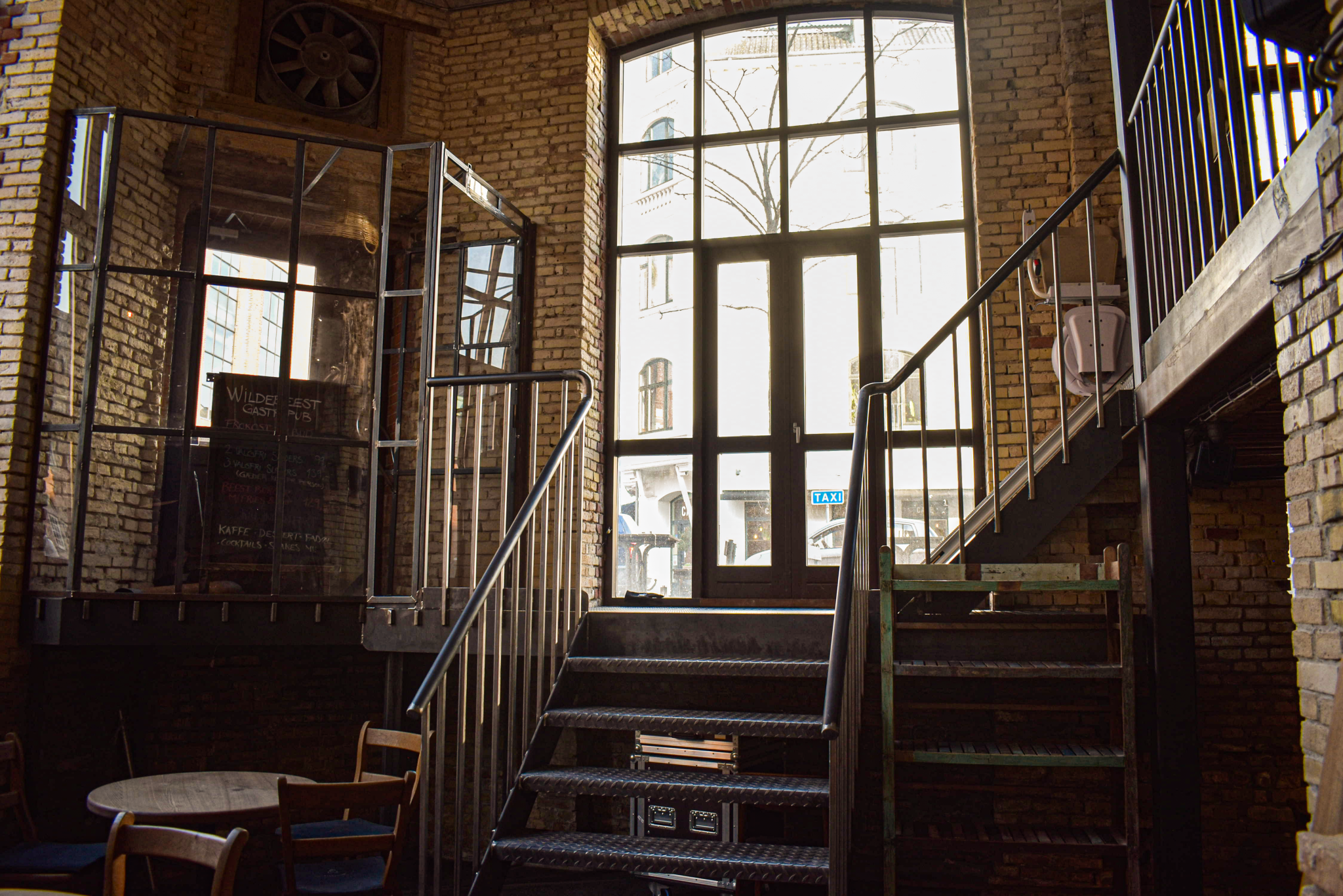 On April 6, Wildebeest will reopen at its original address, close to Nordkraft and Musikkens Hus, which makes the Gudbergsson family that runs the gastropub very happy.

“In cooperation with the landlord, we have now sorted out all the missing details that were the reason we had to close down.

Now everything is as it should be with the improvements we longed for,” Heimir, co-owner of Wildebeest, explains. 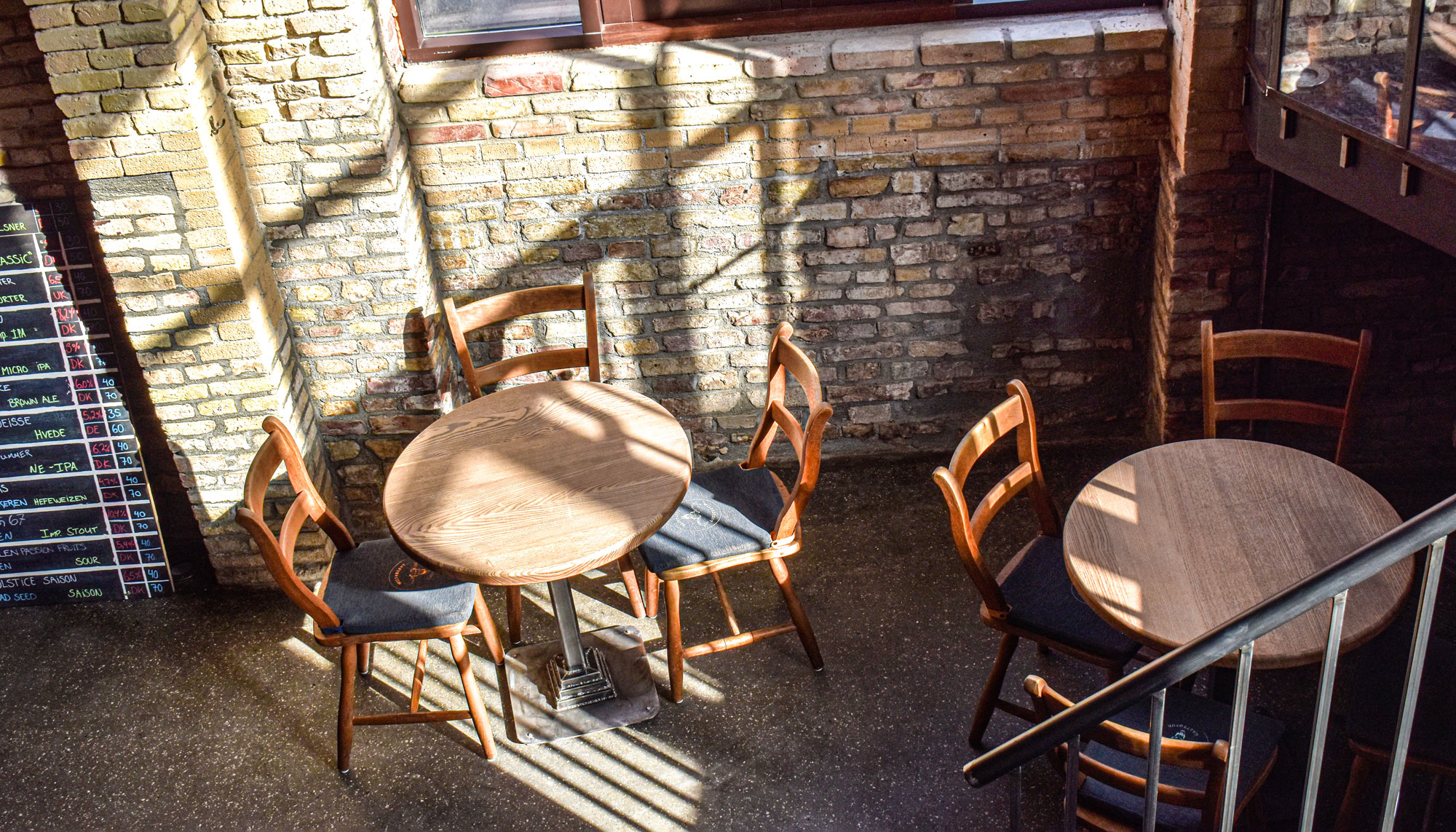 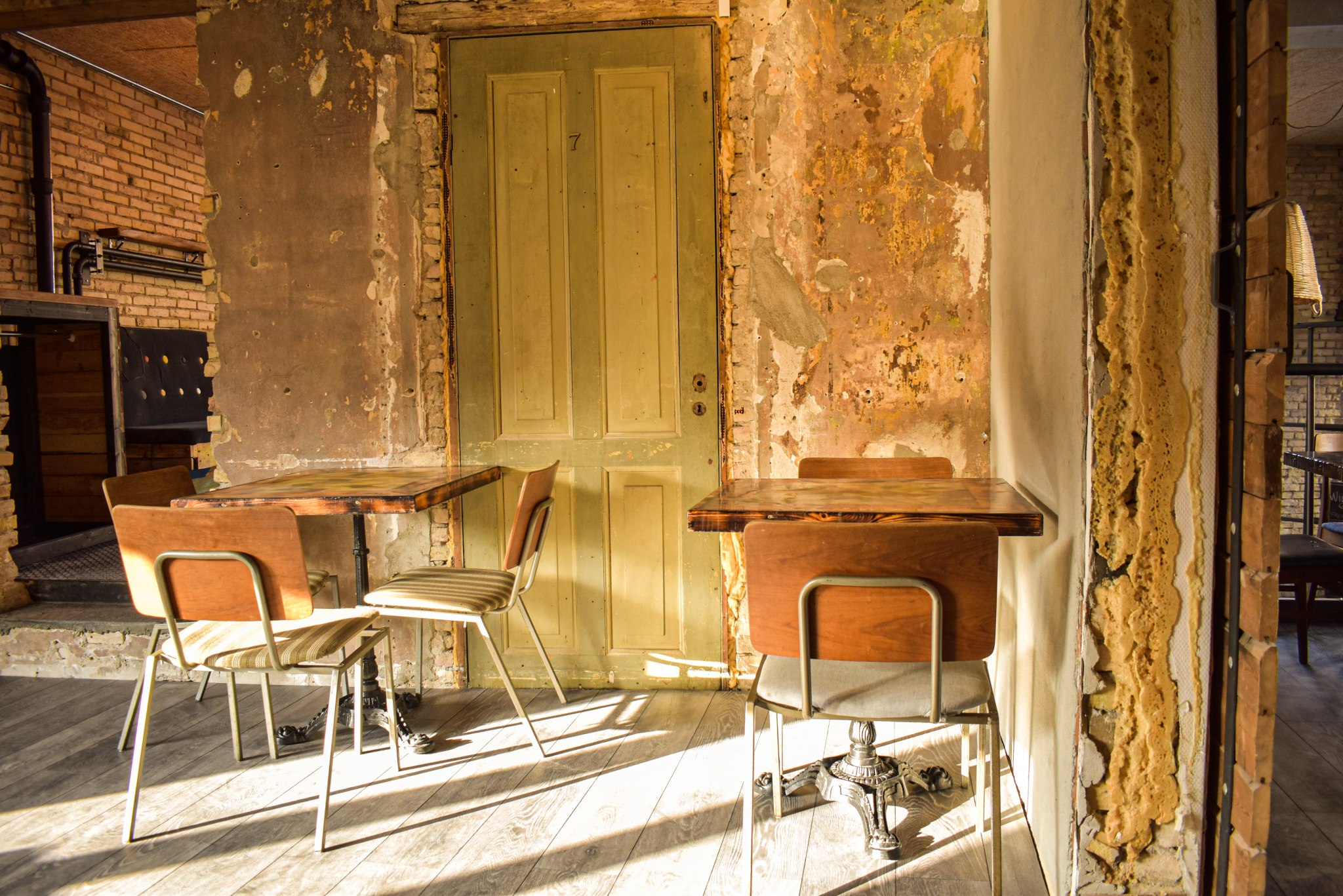 The spirit lingers stubbornly in the walls that were moved around to create an even better restaurant experience for guests.

Amongst other things, they’ve let go of the staircase that used to lead guests and waiters up and down.

The new staircase is wider and is a continuation of the original entrance staircase; otherwise (almost) everything’s the same. 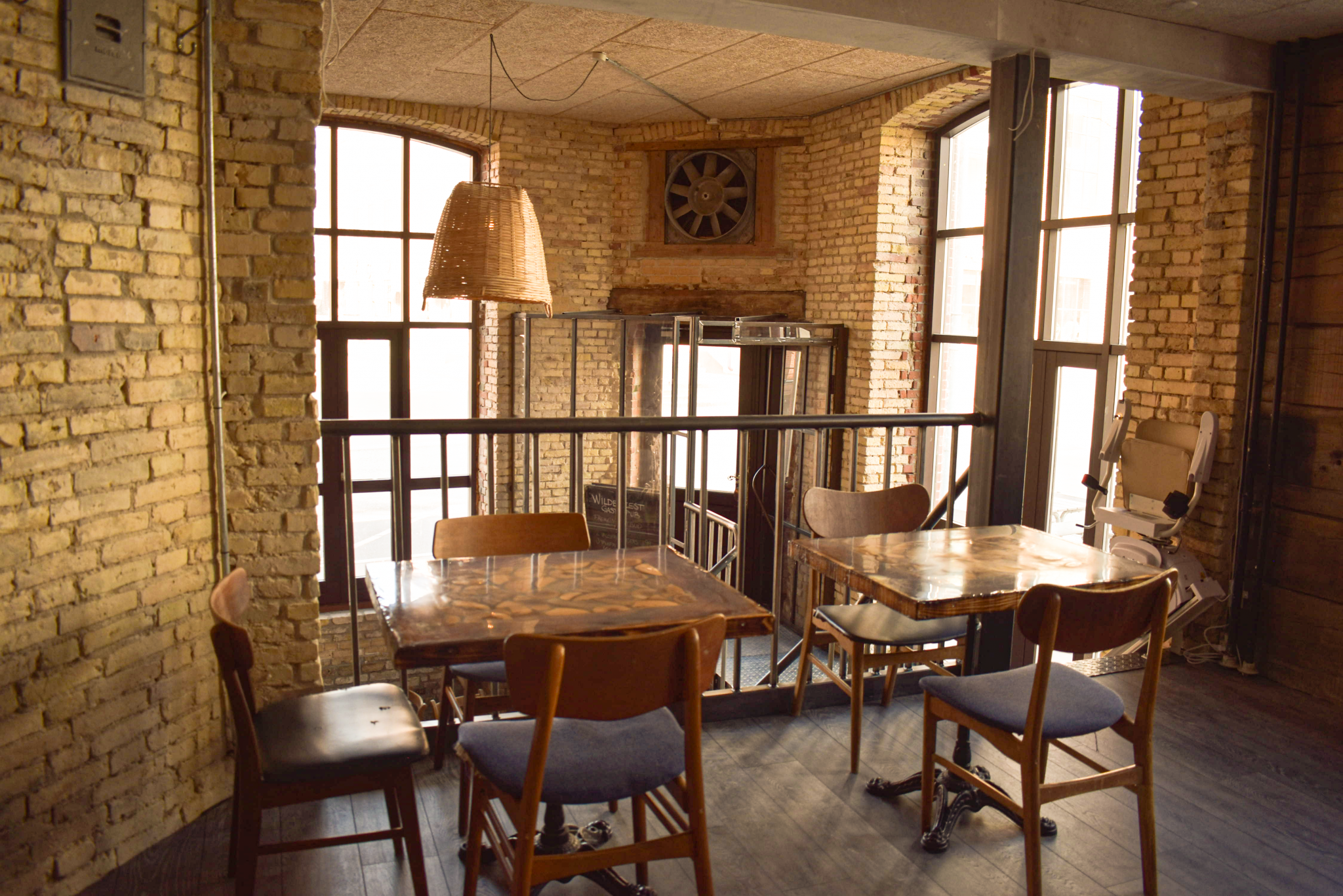 On the premises of Østerbro, the original gastro concept returns. Now you can (once again) enjoy sliders, beer and everything that we loved at the Wildebeest.

“Opening on Østerbro again feels like coming home, and this is where the concept was created and belongs.

Our new menu has been put together with critique and requests from both current and former staff based on favorites over the years,” Heimir says and continues:

“Our Mozzarella sticks, for example, were in super high demand, and I can reveal that we will be making a similar alternative for all our cheese-lovers.

Plus, one of our sliders is from 2017, so I guess you could call it vintage!”

Although the gastropub has returned to its original location, this doesn’t mean there are plans to say goodbye to Reberbansgade – instead, it’s the opposite.

“We have come to fancy being located on the west side of town and look forward to adopting more to the segment there.

For example, we realized that guests like to use us before a night out, and therefore we will have a much higher focus on drinks, while big greasy burgers instead of sliders will complement the menu.

All at affordable prices, so young people can join in on the fun,” Heimir explains. 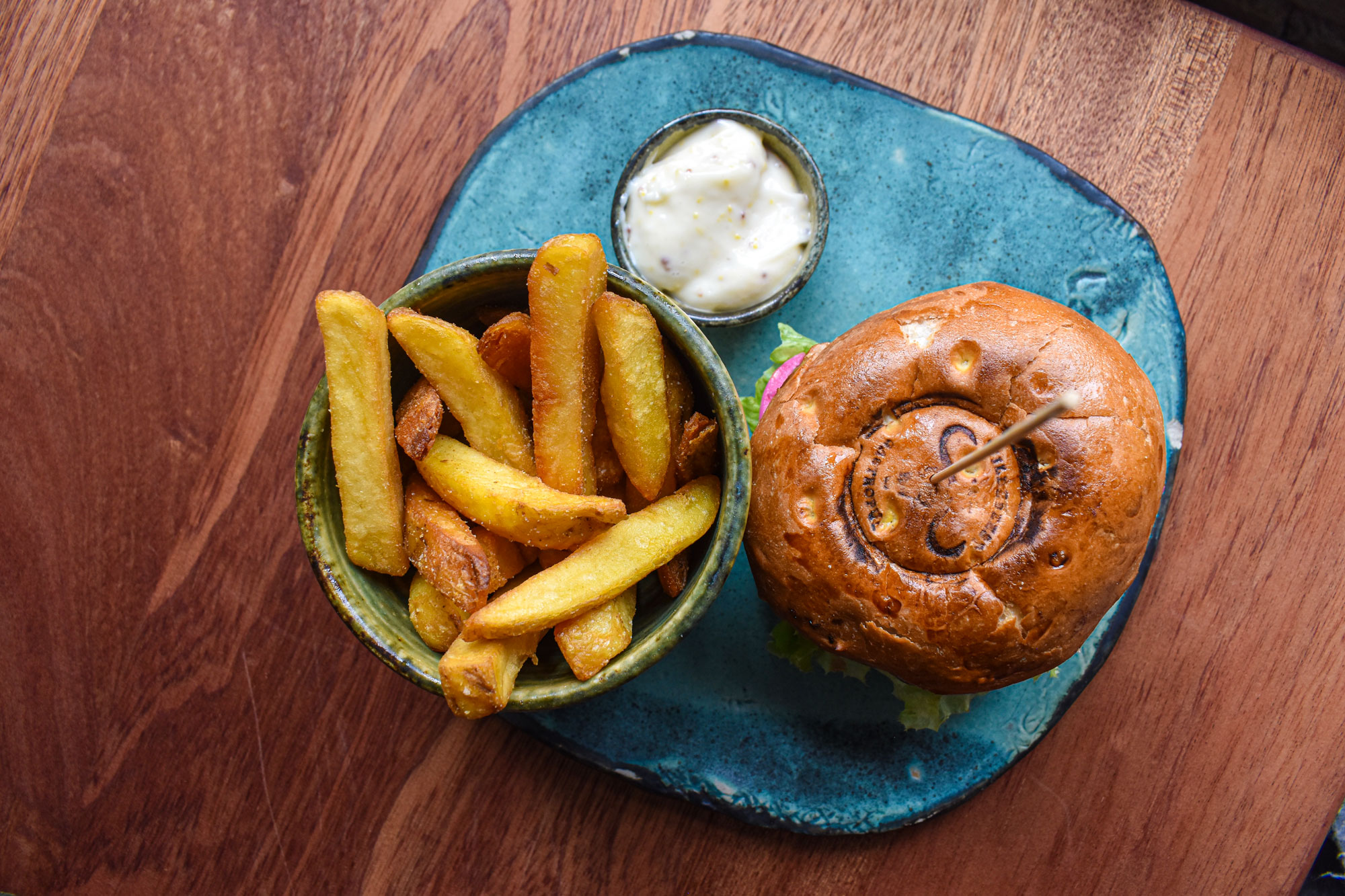 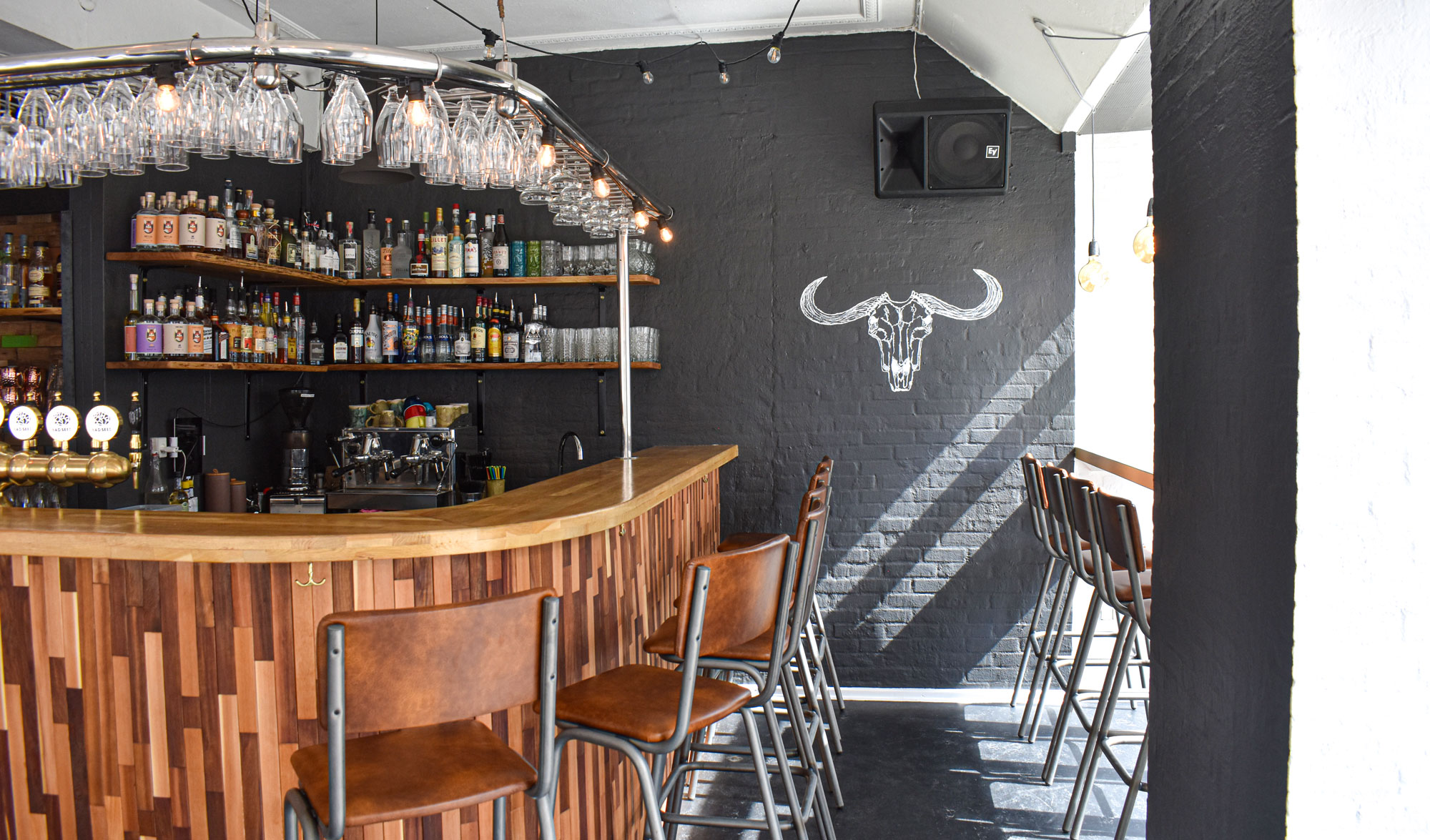 The restaurant in Reberbansgade is expected to close temporarily starting April 2 when the new concept will be fine-tuned. Heimir expects to be closed for a week while Wildebeest on Østerbro can get back up and running.

You can already book a table at Wildebeest Gastropub on Østerbro here.