Music and culture / Things to do

Put on your dancing shoes: Huge dance festival is coming to Aalborg

Do you like watching dance? Or grooving around to music? Then dust off your dancing shoes and mark an X in your calendar from September 8 – 11 for four terrific days of dance shows, theatre, music, and films.

‘Dansekraft’ will invite the people of Northern Jutland to take part and dance in the region’s first dance festival held in Aalborg.

“A dance festival with such a varied program has never been held in the region before,” Birgitte Bisgaard, coordinator of ‘Dansekraft’ and a dancer herself, says. 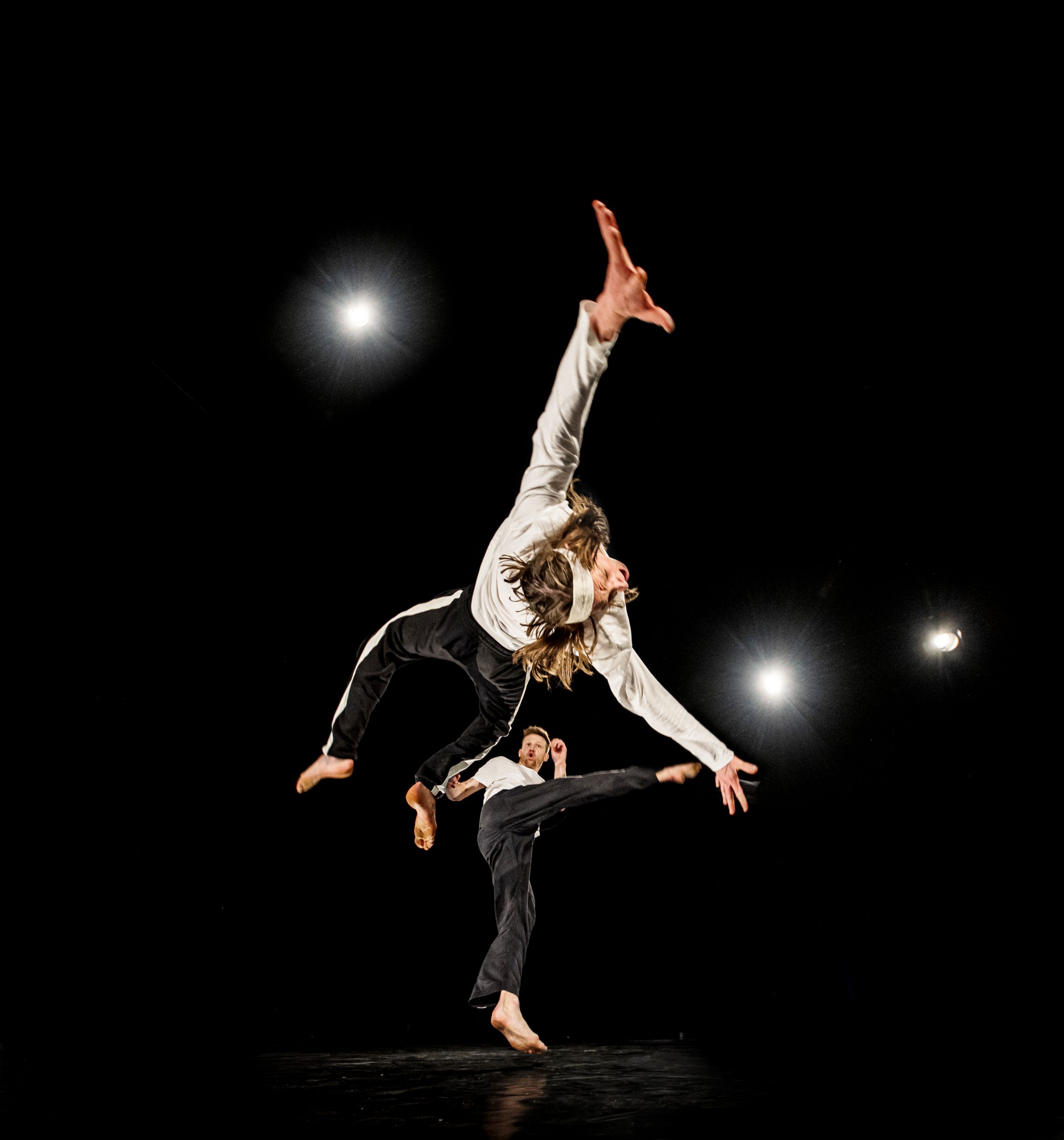 Big names on the program

‘Dansekraft’ offers everything from international to local dance shows and events. The audience can look forward to one of Europe’s most talented flamenco companies, the Barcelona Flamenco Ballet, the Danish Don Gnu dance theatre and a Saturday Night Fever anniversary event.

In addition, one of today’s most popular international shows, PARTY LIKE GATSBY, is also coming to the festival.

“In addition to the names revealed so far, we are in dialogue with several major dance companies. We look forward to revealing the names soon,” an excited Birgitte Bisgaard explains.

“Interest in dance is high, so now we’re giving everyone the chance to experience dance with their eyes and feet, whether you are young, old, experienced or inexperienced.” 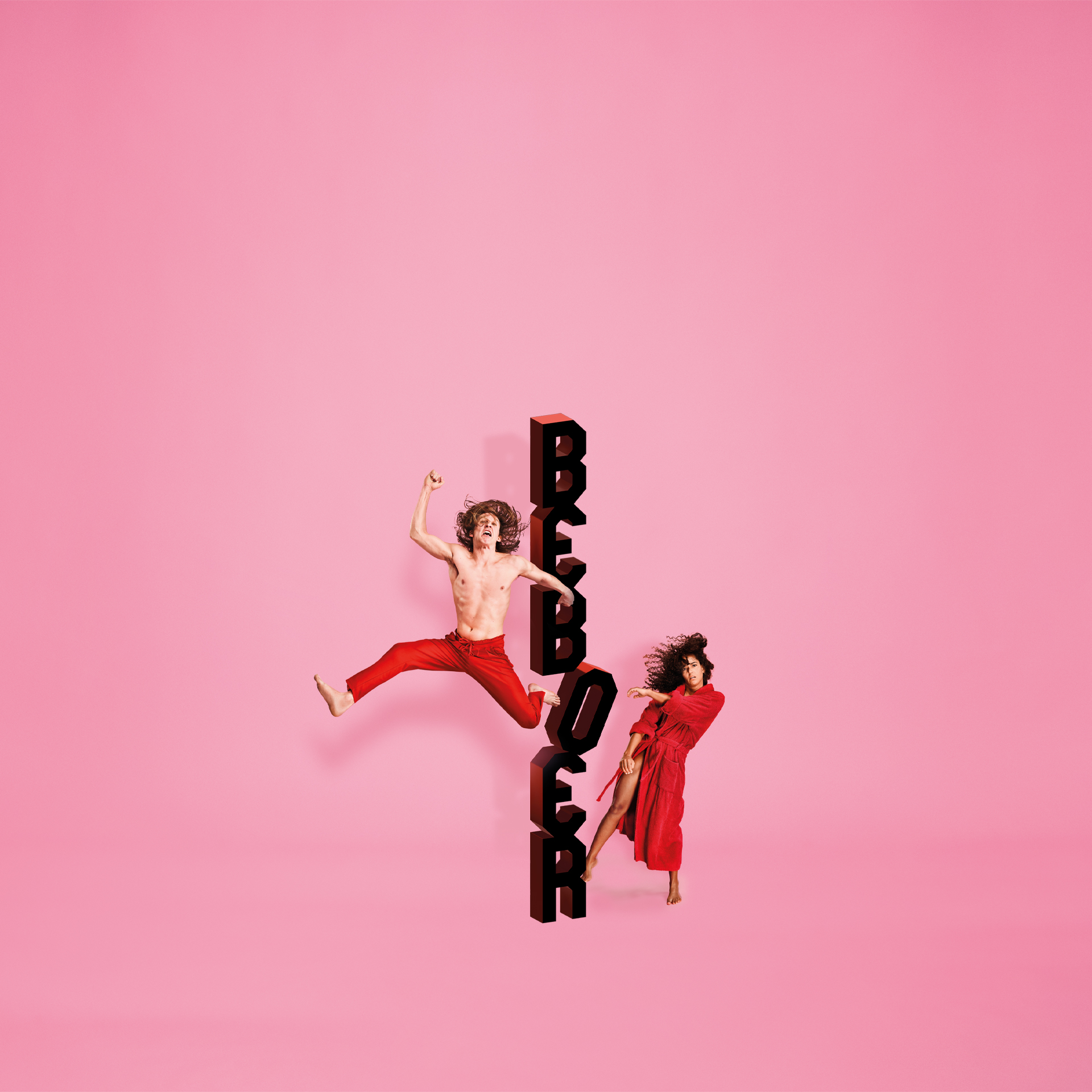 Cooperation around the festival

“When the executives in Nordkraft form a common cultural front in this way something magical can happen,” Birgitte Bisgaard says. 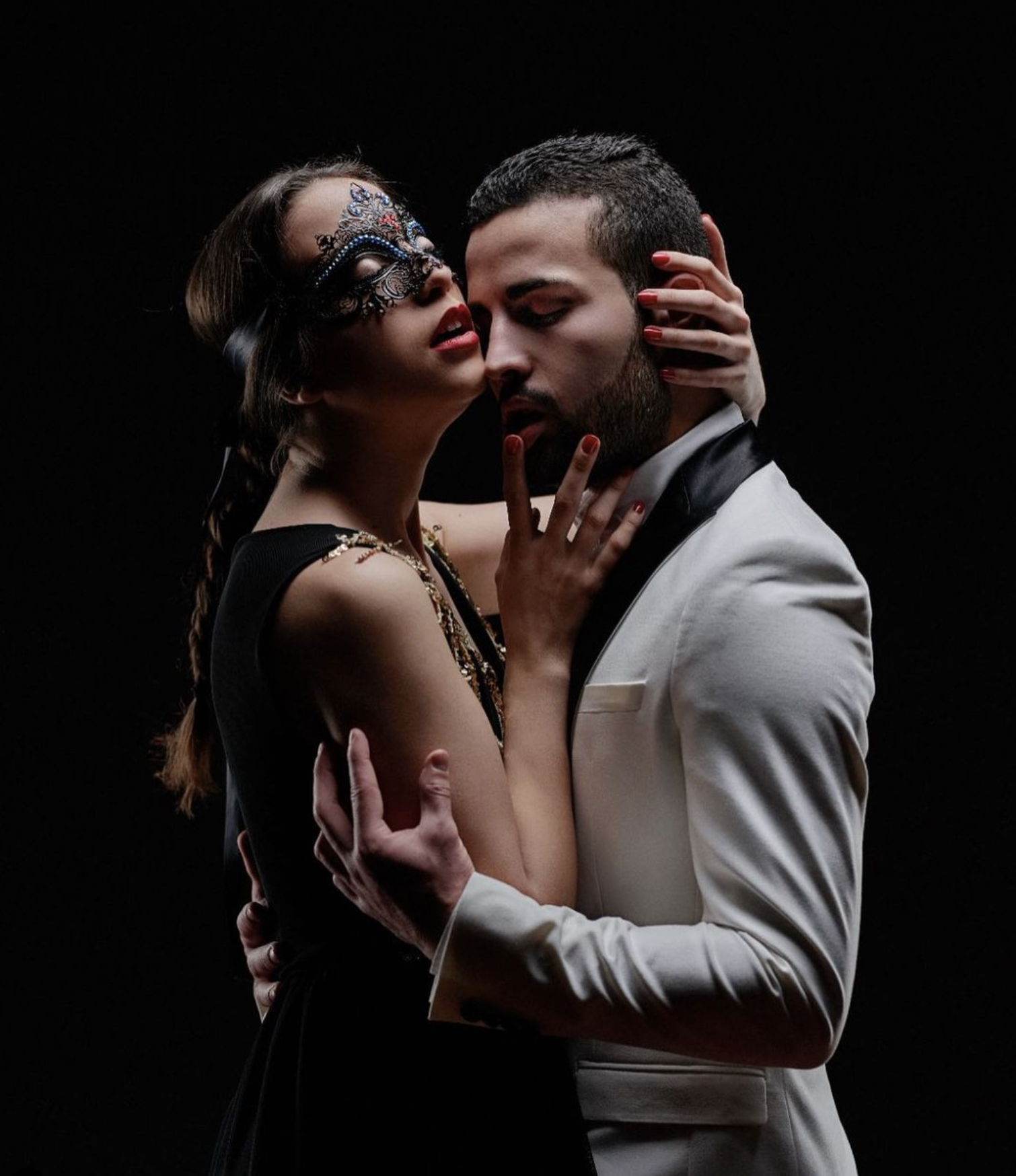 Therefore, the vast majority of events take place in and around Nordkraft, but dancing will also appear in the cityscape of Aalborg during the festival.

‘Dansekraft’ is primarily financed by the executives in Nordkraft, who are also responsible for ticket sales, which will start in the coming months.

The festival is supported by Aalborg Municipality, Aalborg Event and Region Nordjylland (North Jutland), and many foundations are now awaiting answers before the final program is revealed.