Starts today: Roadworks will affect the traffic on Limfjordsbroen all summer

Every day, the main bridge over the Limfjord paves the way for many cyclists, pedestrians, and cars.

Naturally, the sheer volume of traffic means that constant maintenance is required and, since 2019, Aalborg Municipality has been taking advantage of the lighter summer traffic to do necessary construction work on the old bridge.

The good news is that they also made good use of the corona situation last year to finish two stages in one go so commuters won’t need to be bothered again by roadworks in 2022.

The bad news is that there is still a final stage of roadworks to go, so we will have to put up with a little more hassle when using the bridge this summer.

From four to two lanes all summer

“On June 21 (week 25) we will start making a 1-meter wide safety zone, that will narrow the outer northbound lane, and the week after (week 26), we will block one northbound lane, then the second northbound lane on July 5 (week 27)”, Christian Hjorth, who is the assistant project manager on the construction work from COWI, says.

However, that does not mean you cannot drive north.

In connection with the work, the number of lanes will be reduced from four to two, so that there is only one lane in each direction of travel.

The work is expected to be completed by early August.

“We expect traffic to return to normal on August 8. There may still be some work on the sidewalks and cycle paths the following week, so cyclists and pedestrians may need to use the same side of the bridge for a little longer,” Christian says. 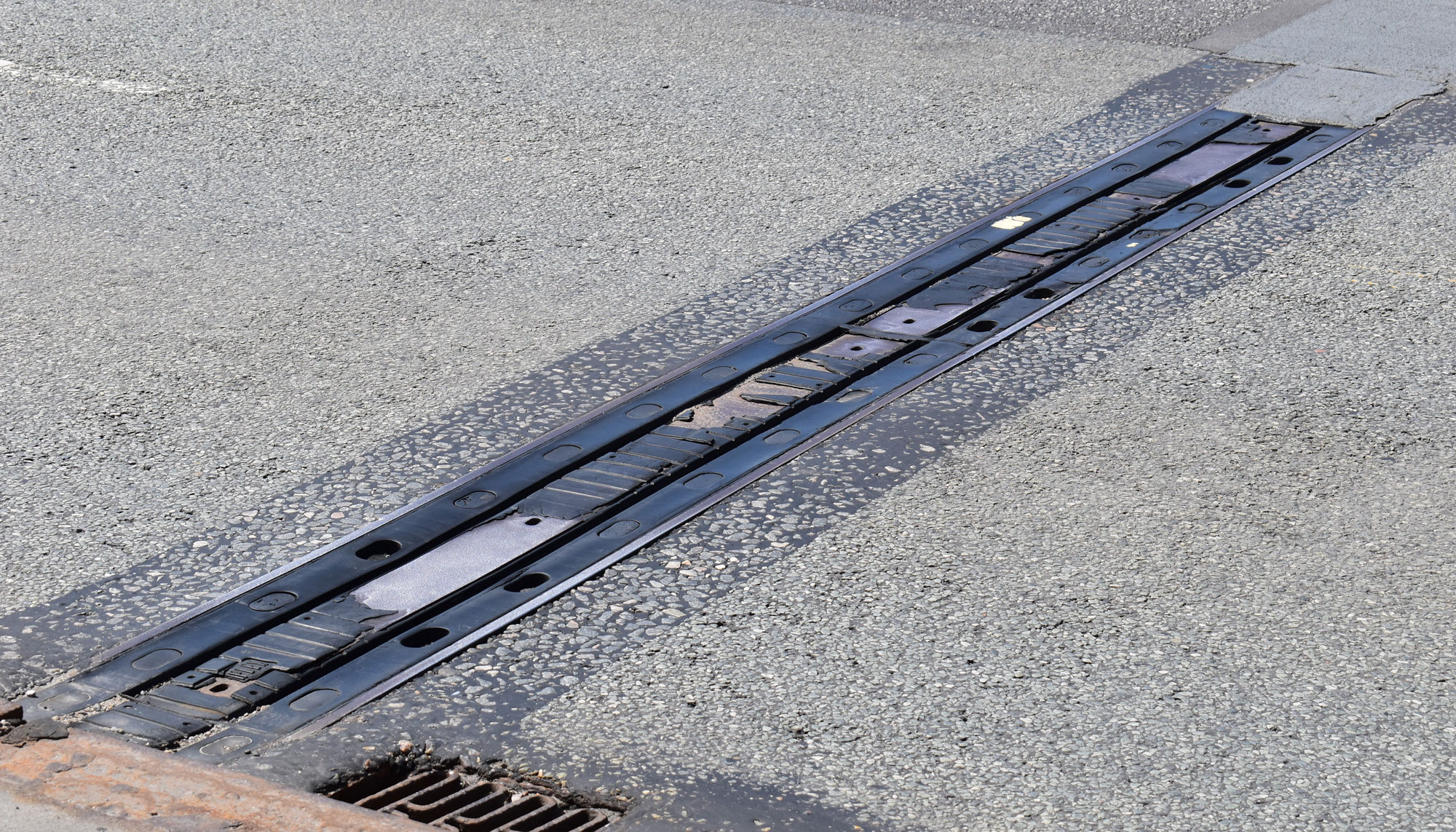 So what are they doing to the bridge?

They are replacing the asphalt on both lanes, as well as the pavement of the sidewalks and cycle paths. In addition, the transverse expansion joints are also being replaced.

The last time the bridge was resurfaced was back in 1995/1996, so it will probably be many years before the bridge has to have a full renovation again.

“The new expansion joints on the bridge do look a little different, but they also provide much better comfort when driving over them. There will be hardly any donk-donk now”, Christian explains with a grin.