The local beer festival focuses on Danish beer – and only the very best.

“After the success of our first edition of the Bad Seed Beer Fest, we now return with an even more amazing beer festival at Studenterhuset in Aalborg – now with even more breweries and even larger arm movements,” the hosts write. 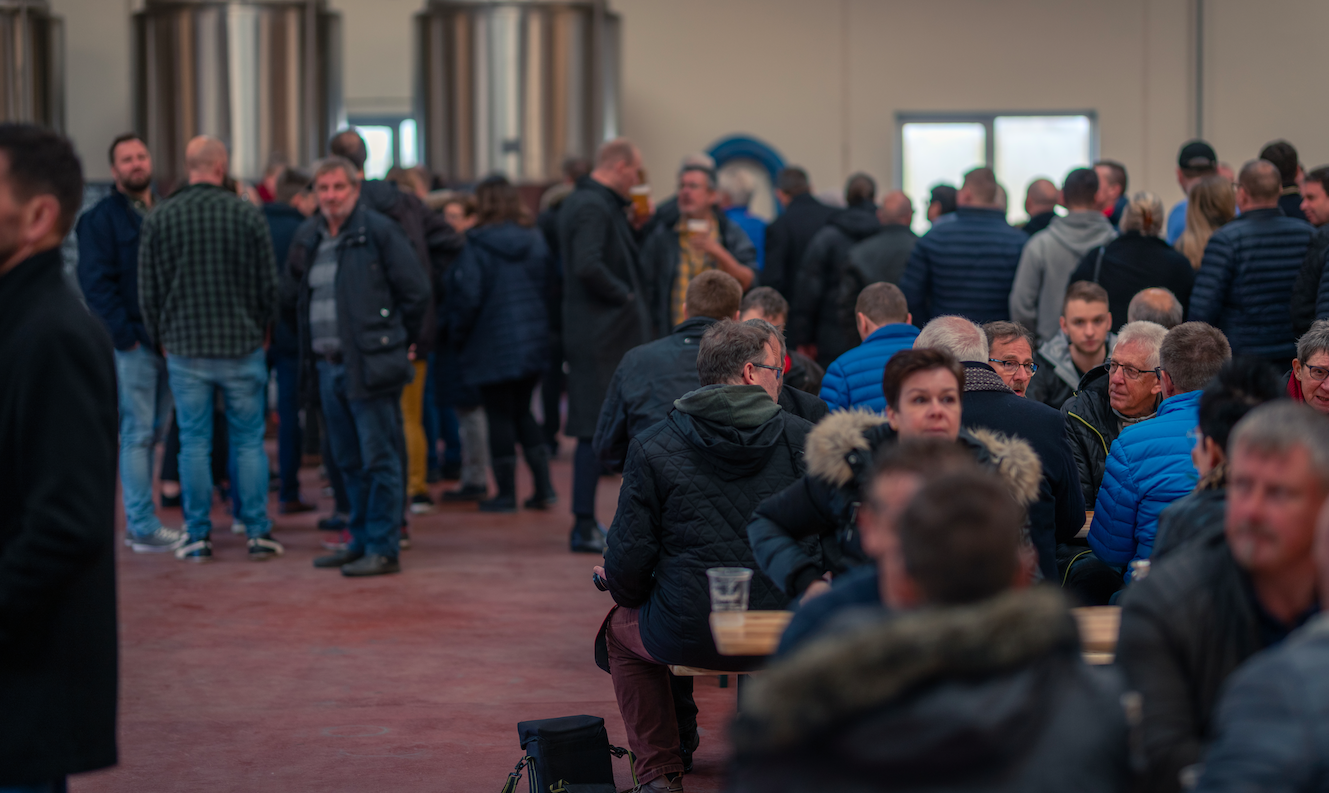 The concept is very simple.

22 of the coolest breweries in the country have been invited to participate in the festival. All breweries bring representatives so you can meet them face to face and feel their passion for brewing.

You can choose between two sessions – each which lasts four hours – and all breweries have two different kinds of beers for each session. Thus, your ticket gives you access to taste 44 different beers.

The following breweries are participating

The Many Worlds Brewing

You’ll find more information about the event and tickets here.