The biggest party of the last 18 months: We Love the 90s tickets selling out

We guess you might be a bit like us and miss partying. We miss getting a small (big) stick in your ear and listening to music, dancing and cheering, especially to 90s and 00s hits. If this sounds like you, then place a big red X on the calendar – and get your ticket to “Vi Elsker 90’erne (We Love 90’s)” in Aalborg now.

When summer draws near to a close, there’s an epic party to look forward to right here in the center of Aalborg.
“Vi Elsker 90’erne” arrives in Aalborg, Saturday the 21st of August.

These epic parties held in Rødovre and Næstved have only a few tickets left.

“But tickets go quickly in all cities, and we believe and hope for a COMPLETELY sold-out anniversary tour,” says “Vi Elsker 90’erne.”

“Vi Elsker 90’erne” has released the last tickets, seating a total of 7,500 at Dyrskuepladsen in Skalborg, just opposite Burger King. They expect a sell-out.
Right now, the popular Drink & Dance tickets with free bar for 13 hours cost 1,429 DKK plus fees. These tickets are selling quickly, and prices are rising weekly until the actual party day.
The party tickets currently cost 729 DKK (+ Ticketmaster ticket fee) to join the biggest event in Aalborg held in the last 18 months. 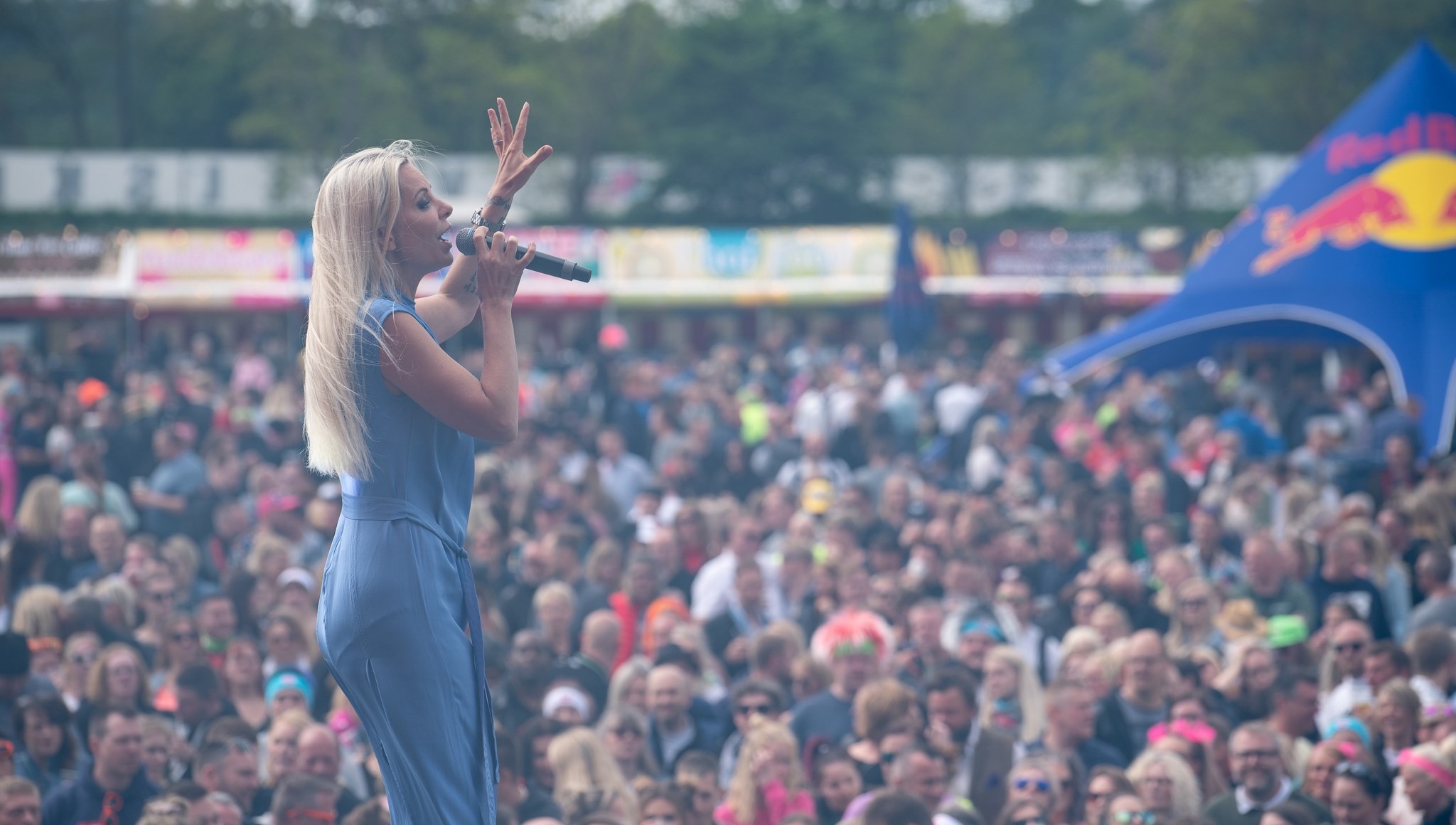 Infernal is now whole again, and much more for the anniversary.

The show is full of top-notch European celebrities, and there is a 13-hour concert for the loyal, party-hungry audience:

For this epic party, Infernal will join with their original member Søren Haahr.

From Aalborg there are also local hosts with MyAalborg’s Zjakalen and Camilla Framnes.
“We expect the event to be sold out soon.

We can feel a huge interest in getting out and partying and dancing. We do everything to give our audience the best experience in every way possible, ” says Riffi Haddaoui from Vi Elsker.

Businesses can still buy Business tickets for an exclusive VIP area with barbecue, complimentary bar and VIP podium with the best seats.

You also have the option to have your very own company area on the site.
If interested in either, contact info@migogaalborg.dk

“Vi Elsker 90’erne” in Aalborg Saturday the 21st of August.