The community of Aalborg – and Denmark in general – is formed by really different people: A majority of Danes but international residents too.

Most of the time, no one sees locals and foreigners together. It is actually really weird.

Among other things, their lives are completely different. Different languages, circumstances, and cultures.

However, it seems like there’s a place that doesn’t understand colors, culture, or religion, and where football becomes the common language.

Hune Boldklub, a football club located in Hune, a town near Aalborg, is an example of how football brings Danes and internationals together.

It is time to let the protagonists of this story share their experiences in the club where dozens of nationalities coexist and, above all, form friendships and have fun together.

A part of something big

First, we have Morten Drivsholm who is the president of Hune Boldklub.

He started out as a member of the board in 2013 and later became president in 2015. Morten Drivsholm explains how Hune has changed in the past few years.

“We decided to do meetings after training or matches for the players where they could simply share some food and drinks.

These simple things created a strong network between the players and word of mouth made the rest. Some students started to bring their friends, those friends did the same, and nowadays the club is completely different. 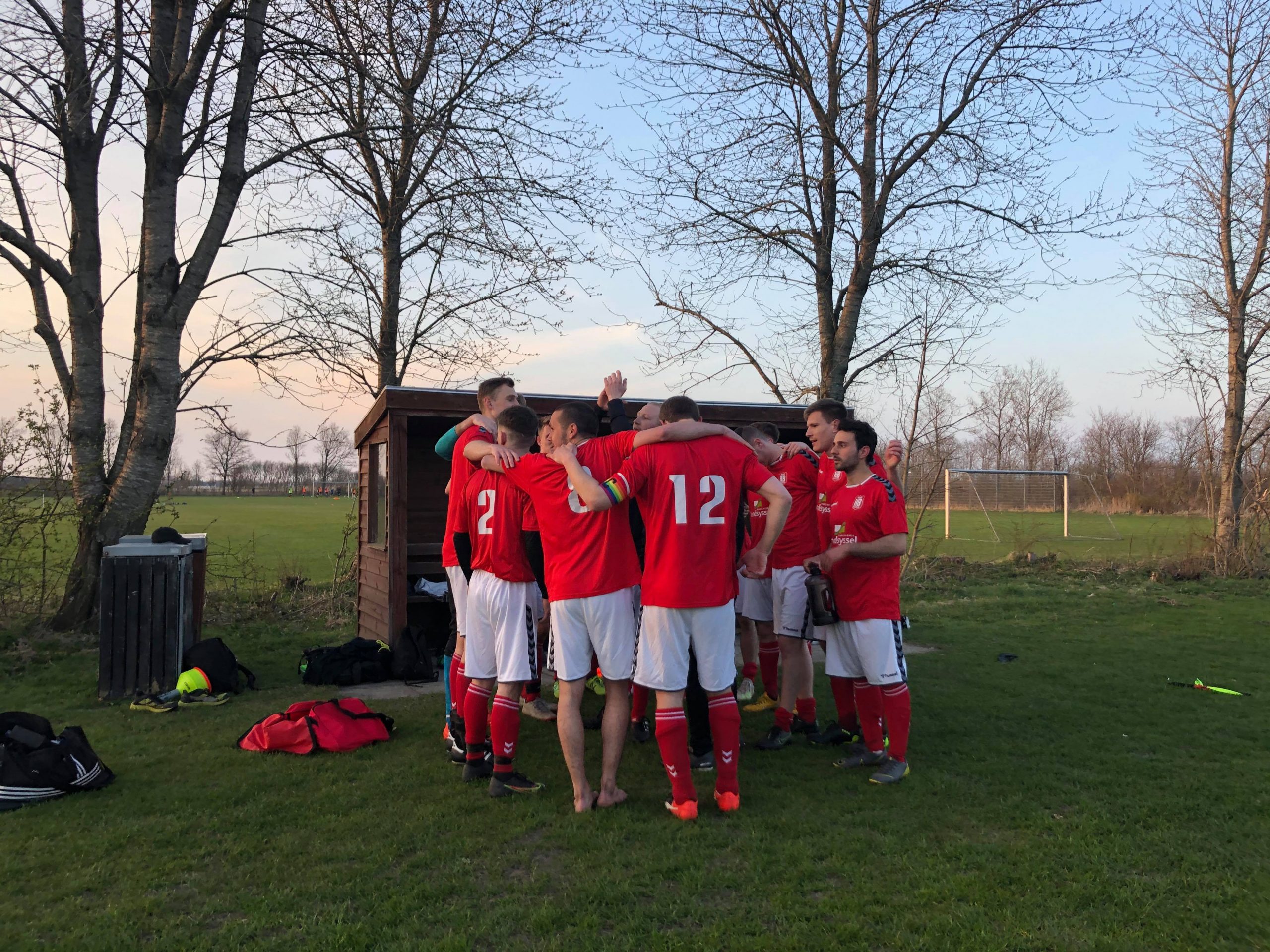 There are 100 players with 22 different nationalities, distributed on 5 league teams and a ladies team. They speak English, Danish, Portuguese, Slovak. But the common language is football,” Morten Drivsholm says.

Feeling more like “a guy who’s part of something big” than a member of the board, he thinks the DNA of Hune Boldklub is “to create the best for the players”.

And with this goal, Morten Drivsholm says that people should consider if they want to join a club with Danish mentality and traditions and if they want to make Danish friends, because – as he says – “It will happen!”.

Expectations have been exceeded

Jonas Nørgaard became a trainer in Hune Boldklub 2 years ago. Why? Because of the DNA Morten Drivsholm talked about.

“They try to create a great platform for each player in the club (…). It speaks a lot to what I believe in,” Jonas Nørgaard explains.

But what makes him even more proud is the friendships he has found:

“It has way exceeded my expectations (…) We went from a group of guys playing football to a very good group of friends who happen to play.

To share an anecdote from my first season playing in Jerslev, we were a Dane, a Dane-Venezuelan, a Croatian, and a Hungarian-Argentinian driving together.

When speaking altogether, we would speak English. This sums up what we have created in Hune perfectly. It happens in the games too!” 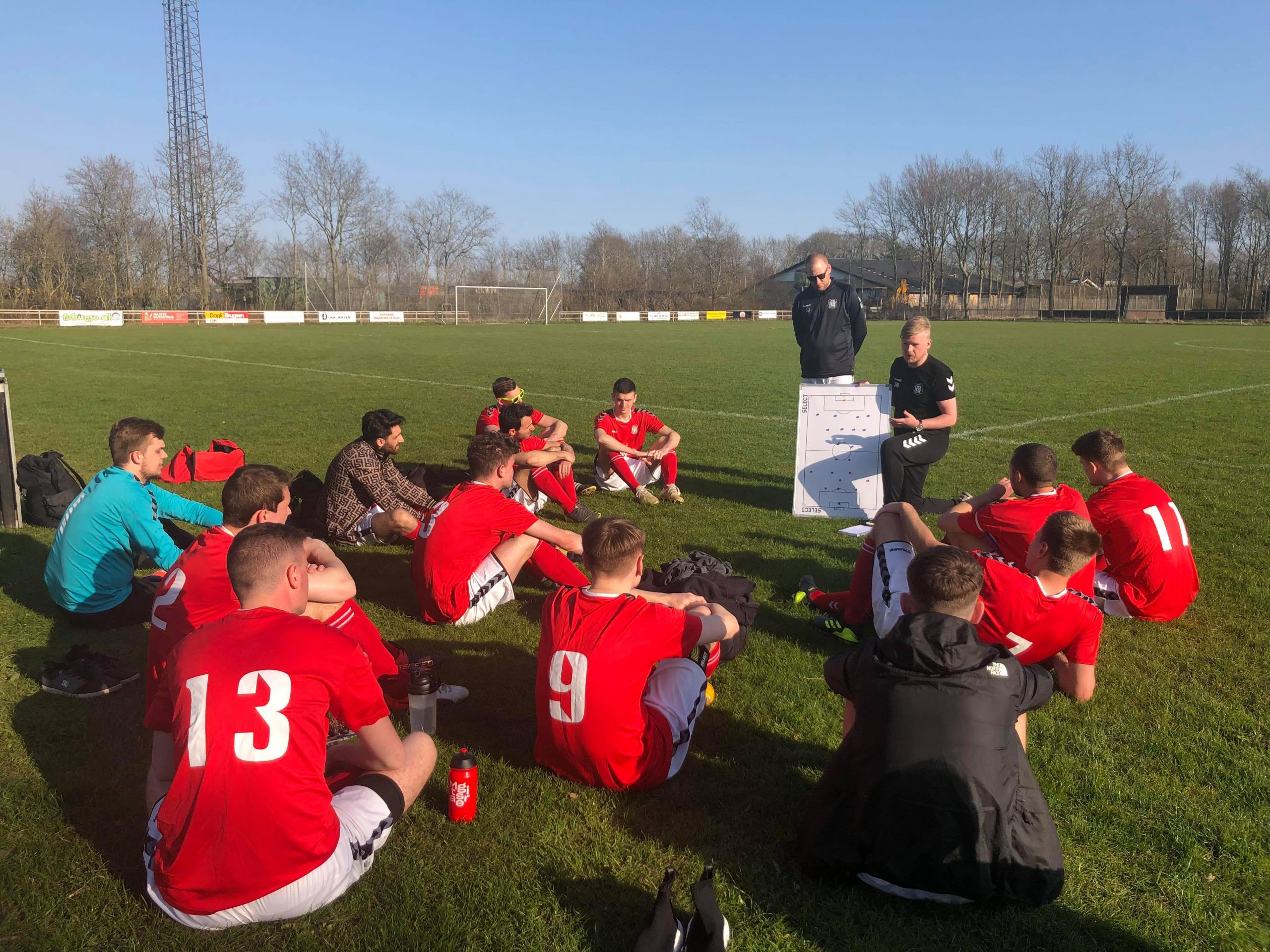 Jozef Fabian from Slovakia is the goalkeeper and joined the club as a result of word of mouth by international students.

“After seven years without football (…) I thought I would never play football for any team again, but (…) my Slovak friends in Aalborg convinced me to play with them in Hune. It turned out to be a great decision,” Jozef  Fabian says.

This goalkeeper has been playing in Hune for two years now, and he also works for a football media startup.

“I believe that there are many cultural differences between the local people and the people coming from all around the world, but sports can be used as a bridge to overcome these differences”, he explains.

He thinks it is a great opportunity for internationals because “having Danes in the team benefits us, since we are still adapting to the local customs and strive to learn the Danish language, so our Danish teammates are definitely very helpful in the process.”

Also, Jozef  Fabian is convinced that Danes get a lot of benefits from playing with internationals:

“They can get to know people from other countries, build a global network of people, and practice their English.” 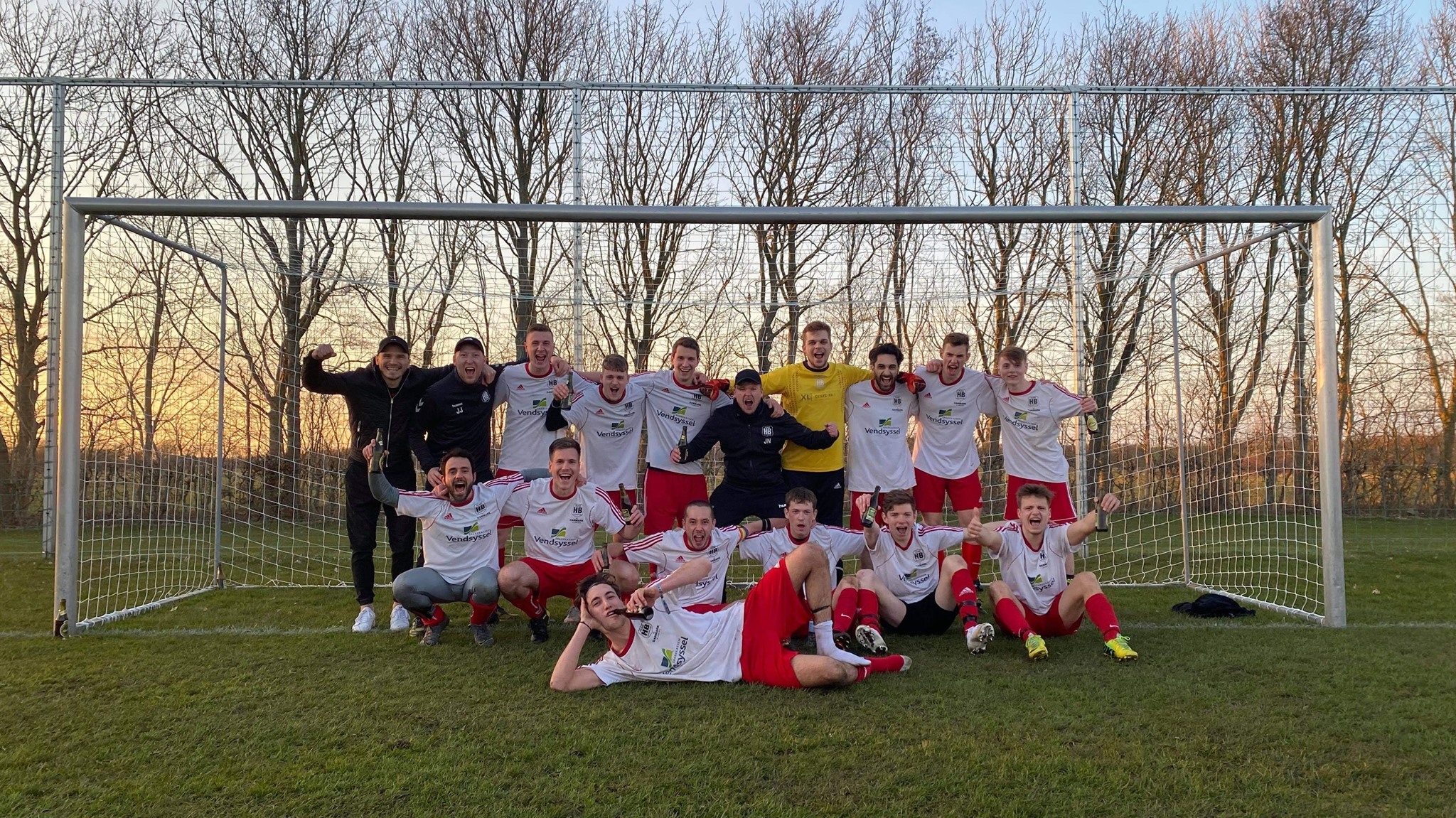 Connecting to his Danish roots

Jakob Weizman, who is half Danish and half Colombian, joined the team just two months ago.

In sports, he has found an opportunity to connect with his origins and integrate both his Danish and international side, as well as get to know new people.

“I wanted to find a way to make friends here, both Danes and foreigners.

Being half-Danish, I continue to struggle with my identity, especially making friends with Danish people because of my difficulties even today with the language and culture due to living abroad for so long.

Joining Hune gave me the chance to get closer with my Danish background, and I will always be grateful for that,” Jakob Weizman explains.

While each of these stories is different, the common theme for Morten, Jonas, Jozef, and Jakob is that football helped them find something they were missing.

It seems like Aalborg is not just a diverse community but also a place to feel integrated too.