During summer, Musikkens Hus will be moving their concert hall outside to Musikkens Plads by the harbor.

For too long, we have been longing for togetherness and fun, and now, we’re finally able to gather in bigger groups for music, culture, and more.

“Many of us have longed to get out for fun concert experiences in fellowship with others during the lockdown.

That’s why we’re happy that we can be a part of creating some fun concerts together and deliver great experiences to Aalborg over the summer.  We have lined up summer concerts with some of the country’s biggest artists,” Andreas Mathew, executive producer for Musikkens Hus, says.

The summer concerts at Musikkens Plads start in June.

Tonight, people can look forward to practicing their laughs together with comedians Lasse Rimmer, Simon Talbot, Jacob Taarnhøj, and Mikkel Rask in an entertaining comedy show.

There will also be the opportunity to experience unique double concerts with Marie Key and Carl Emil Petersen on June 25, and Annika Aakjær and Malte Ebert on June 27.

As we near August, Musikkens Hus will turn up the summer vibe yet again by hosting top artists such as Christopher and Mads Langer by the harbor on August 6 and 8. 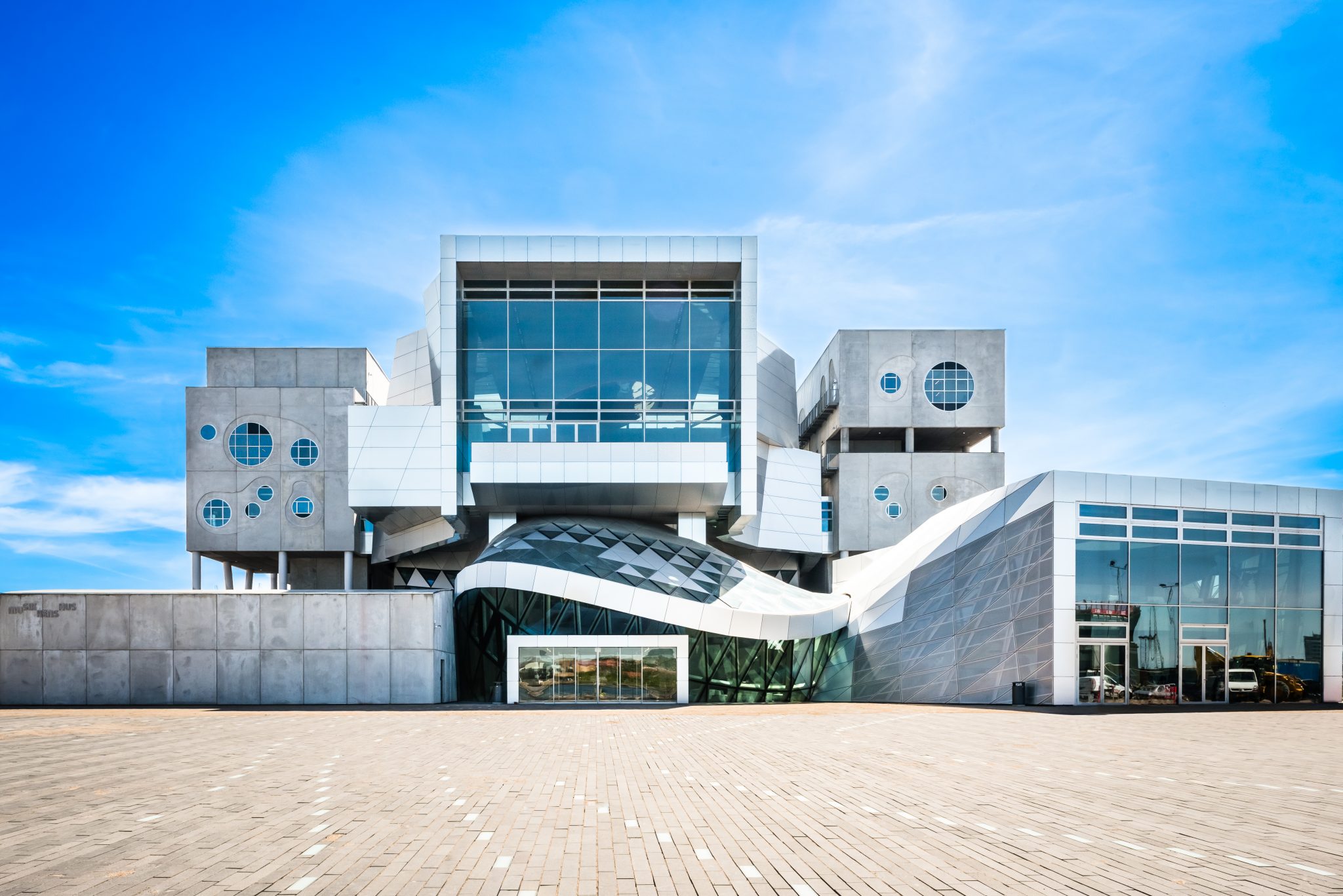 Top artists on the poster

During August, we can yet again experience double concerts with Barcelona and Moi Caprice, and TV-2 and Hjalmer

“We really look forward to inviting people to great musical experiences over the summer, now that we’re allowed to gather as many as we are for music and culture.

After a period of long lockdowns, our cultural life is in desperate need of support, and therefore, we hope that people are ready for a summer packed fully with concerts,” Andreas Mathew concludes.

All summer concerts take place outdoors at Musikkens Plads with the exception of the double concert with TV-2 and Hjalmer, which is held in Kildeparken.

This year, Aalborg Opera Festival proudly celebrates its 20th anniversary as Denmark’s oldest opera festival. To celebrate the anniversary, the festival program showcases an array of 50 performances and concerts. The festival takes place from the 5-8 August at a number of locations in Aalborg and the surrounding area.

Tickets can be purchased here: www.musikkenshus.dk. 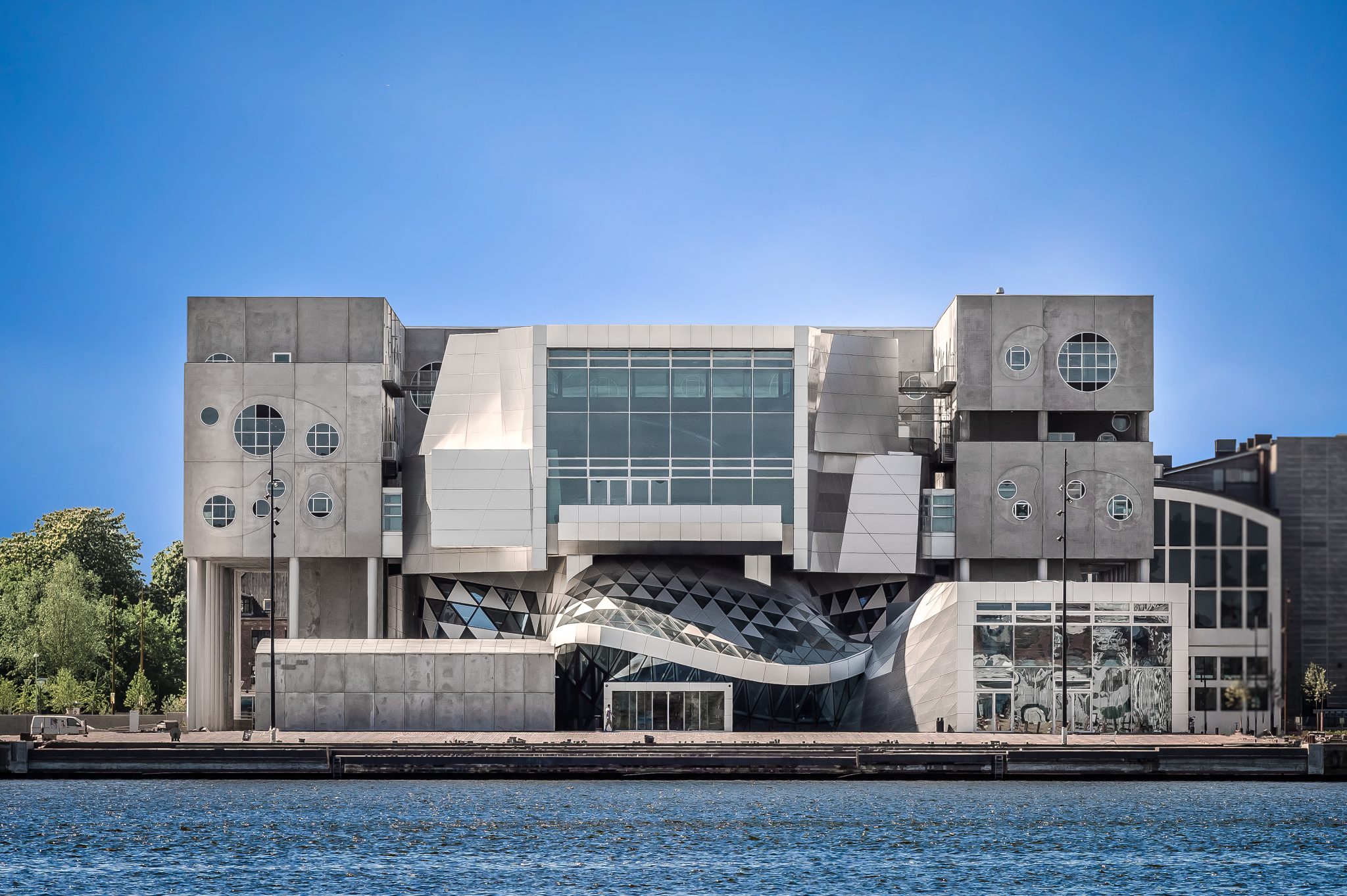