The king of TikTok, Jason Derulo, is coming to Denmark! The world-famous pop icon is performing at Aalborg Congress & Culture Center (AKKC) on June 24 as his only concert in Denmark.

Derulo is topnotch, and now the American hitmaker is coming to Aalborg.

It’s one of the most anticipated concert experiences of the year, and AKKC will be on fire when the hit-maker takes the stage.

Derulo delivers hit after hit. “Talk Dirty,” “Ridin’ Solo,” and “Swalla” will get any party started.

Danish fans should get their wildest TikTok moves ready as Derulo will take the stage at AKKC. Get ready for confetti and one dance hit after another. Who wouldn’t look forward to cheering along?

He is armed with charm and these pop songs will be a blast and instantly kickstart pop hearts.

The King of TikTok

Derulo has songwriting talent, Michael Jackson-inspired vocals, and influential moves. These talents help make him a leader of new trends in the international music scene.

TikTok hits like “Savage Love” and “Take You Dancing” have made him the king of one of the most trendsetting social media platforms.

As a kind of dance teacher, Derulo shares his cool moves to the songs, and TikTok users follow. His dance trends create a type of community that spans the globe.

All ages have filmed themselves dancing the famous steps. The platform has profoundly reshaped his relationship with fans. 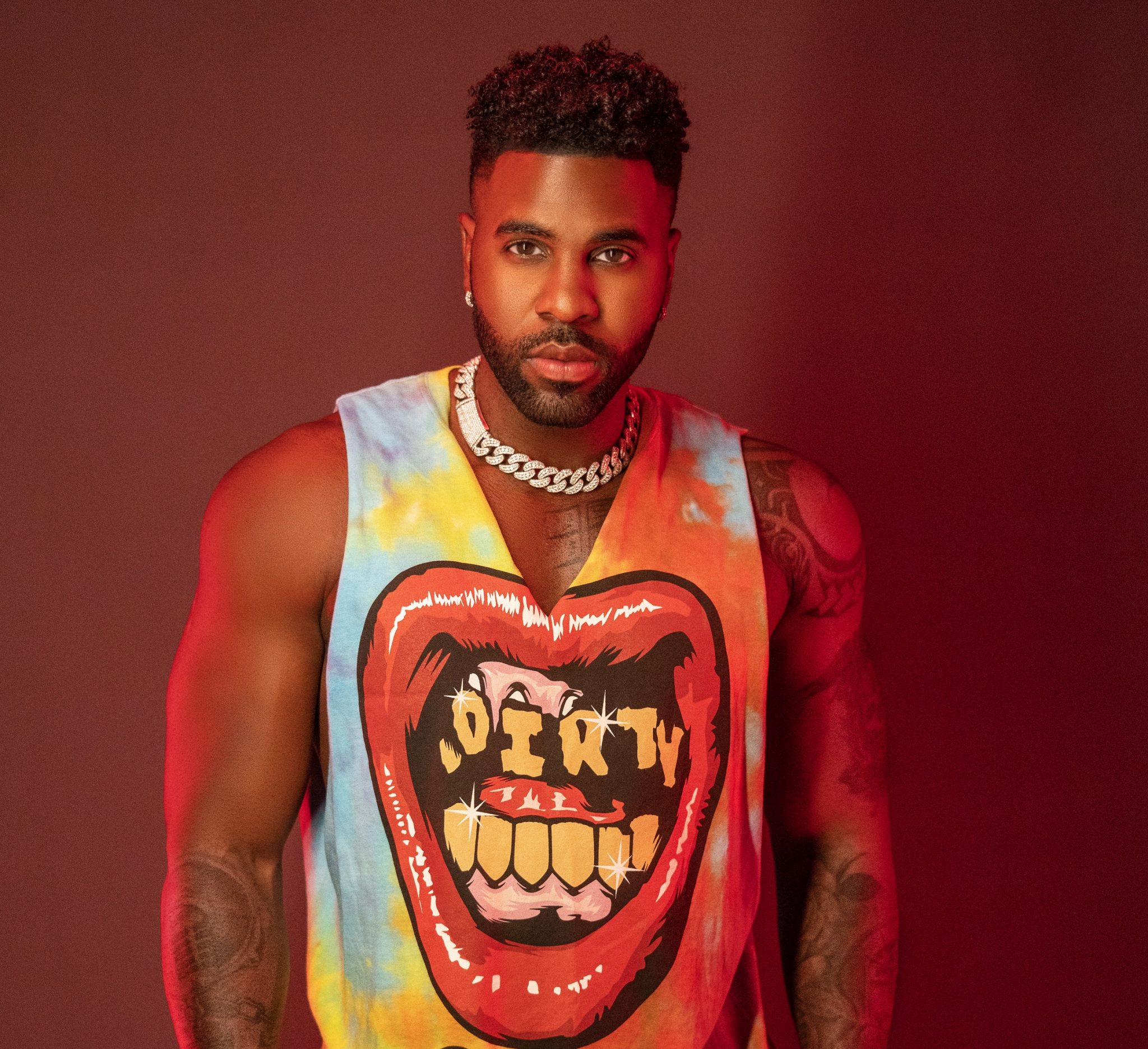 “It’s a way different kind of connection than I ever had before,” he says about the platform.

Even for Derulo himself, the success of “Savage Love” also has a symbolic meaning.

“It’s a song I put out myself before any label got wind of it, and it exploded right away.

That moment showed me that with hard work and perseverance, you could manifest whatever it is you want in life,” the trendsetter explains.