You HAVE to try these: Shrovetide buns with rum balls are back

There’s almost as many types of Shrovetide buns as there is construction work in Aalborg.

Now we’re ready to present another round, and we promise these have been worth the wait.

It’s Shrovetide buns (fastelavnsboller in Danish) from one of the city’s most popular bakeries: Vejgaard Bakery.

Calling Vejgaard bakery popular is almost an understatement. Since its opening in 2018, the bakery has sported long lines and many headlines about their amazing baked goods where everything is made from scratch.

The bakery has been named North Jutland’s and Aalborg’s best bakery several times, and this year they have chosen to bake several different kinds of seasonal buns. The best dough in Aalborg?

It goes for all of them that they’re covered by a good old-fashioned kind of dough. The dough is, using their own words, a “fatty yeast dough”.

We can’t be the only ones who approach eating such a bun strategically. That strategy usually involves getting a good bite of the filling before discarding the last piece of boring, dry dough..

That’s a move we don’t need to do with the buns from Vejgaard. The dough is neither dry nor boring. It’s mushy, spiced and that’s why every bite is a pleasure. 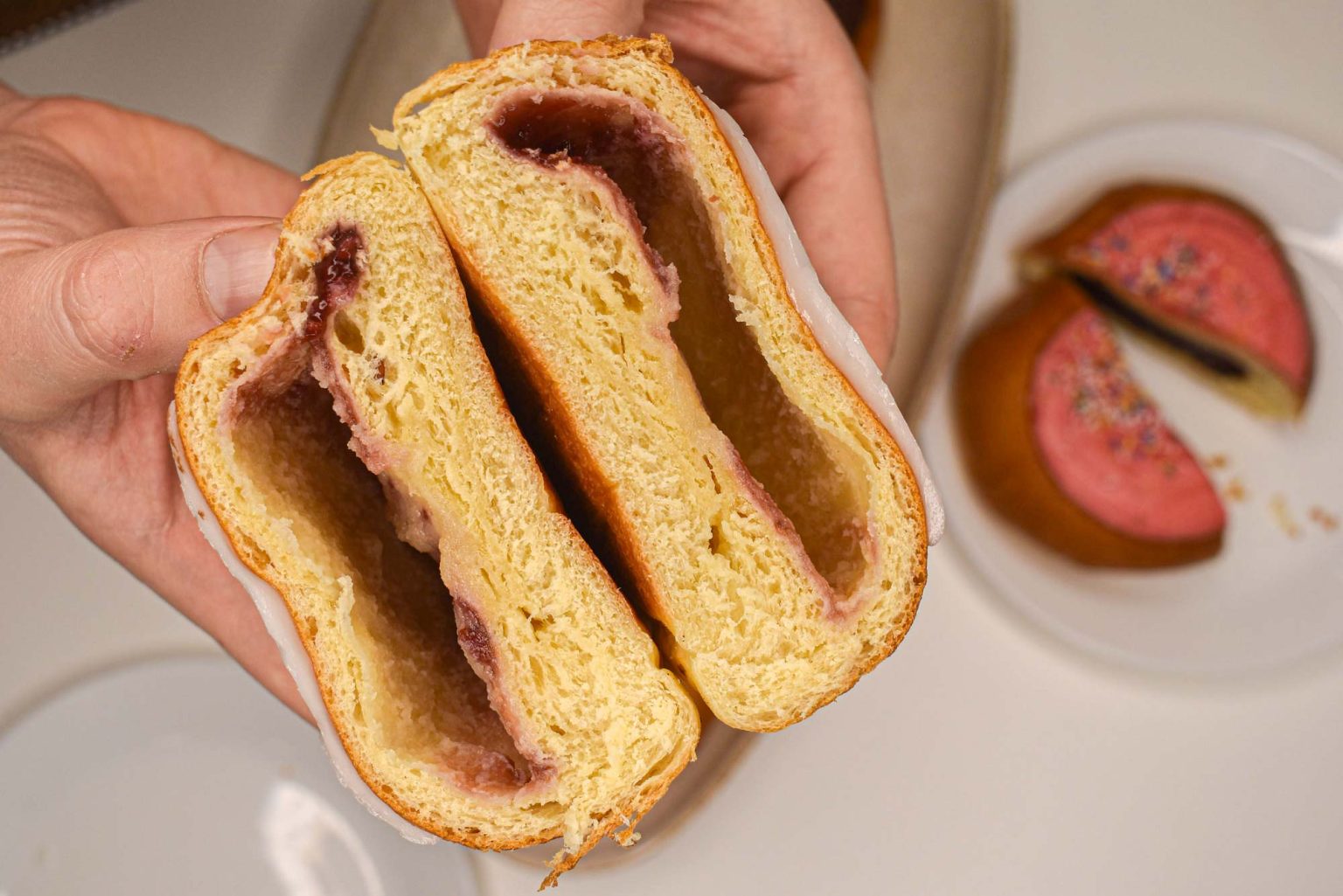 You HAVE to try these

On top of having the perfect dough it’s of course the filling that makes Shrovetide buns so special.

And here the different types of buns from the Vejgaard Bakery do not disappoint.

If you want to approach the experience a bit more traditionally then we recommend going with the raspberry and remonce flavor where the fresh raspberry jam complements the holy trinity (soft butter, sugar, and marzipan) of the remonce nicely. 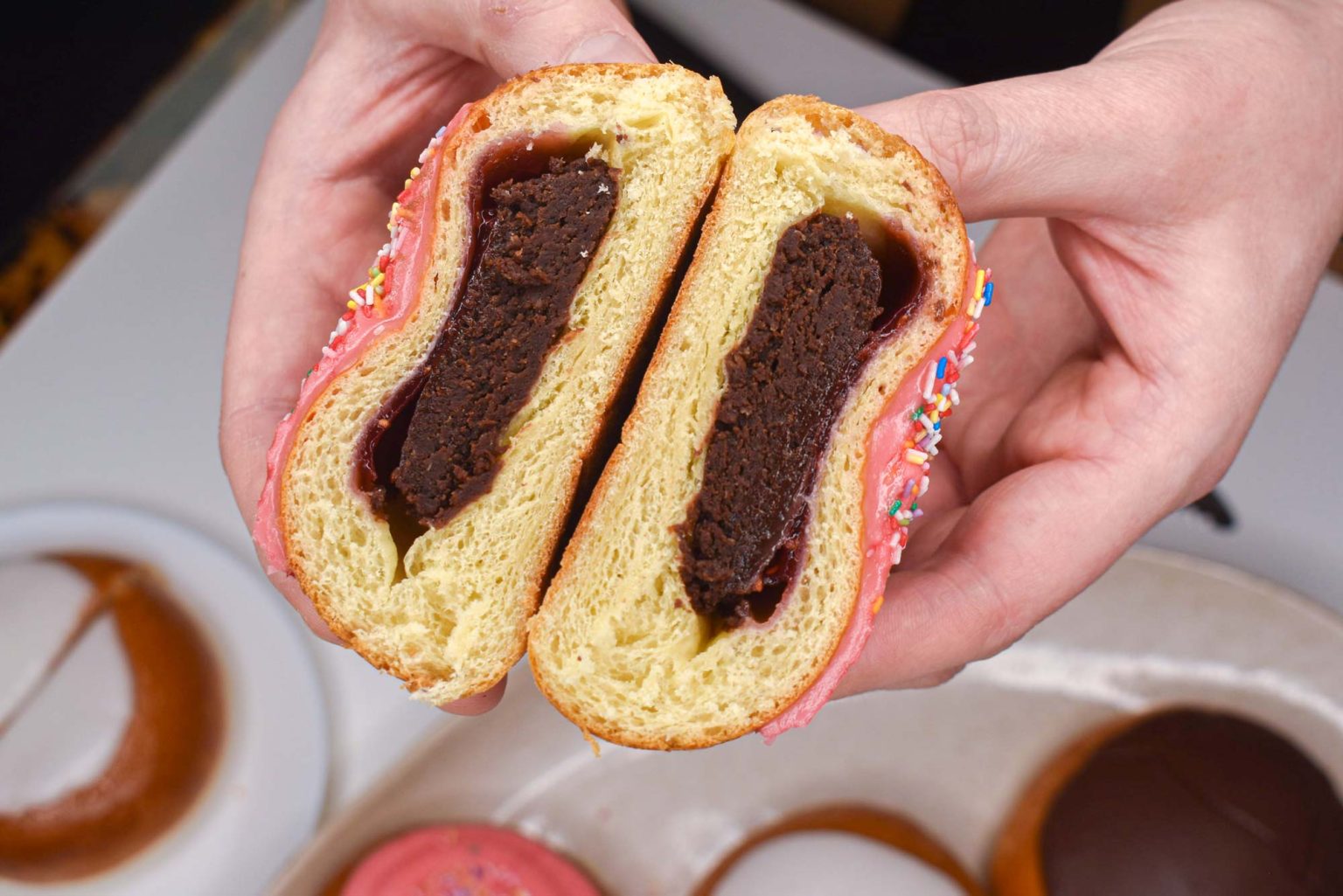 If you love rum balls (romkugler in Danish) then you have to try their bun with rum ball filling. There’s plenty of rum ball, jam, and flavor to go around.

Our clear favorite is the saucy variation with cream and toasted marzipan. Toasted marzipan might sound a bit odd but it tastes divinely when mixed with the vanilla cream. A classic has been born!

Order ahead of time

As we’ve mentioned before, Vejgaard Bakery is exceptionally well-visited by hungry locals, and they often have to close early due to them being sold out of cakes and bread.

So be sure to order these buns ahead of time if you don’t want to go in vain.

You’ll find the Shrovetide buns at Vejgaard Bakery on Hadsundvej 10. They’re “on the menu” until February 19th.