Music and culture / Things to do

The now-finished Formula 1 season offered one of the wildest finishes ever, as Max Verstappen won the championship – not just in the last race – but on the very last lap.

Next season is just around the corner, and now you can join us for the ultimate warm-up right here in Aalborg.

It’s all about fascinating anecdotes and nerdy details when Formula 1 commentators John Nielsen and Jens Hansen visit Musikkens Hus on March 13th for the Formula 1 2022 prelude – an afternoon at the crossroads of anecdotes, opinions and geekiness. 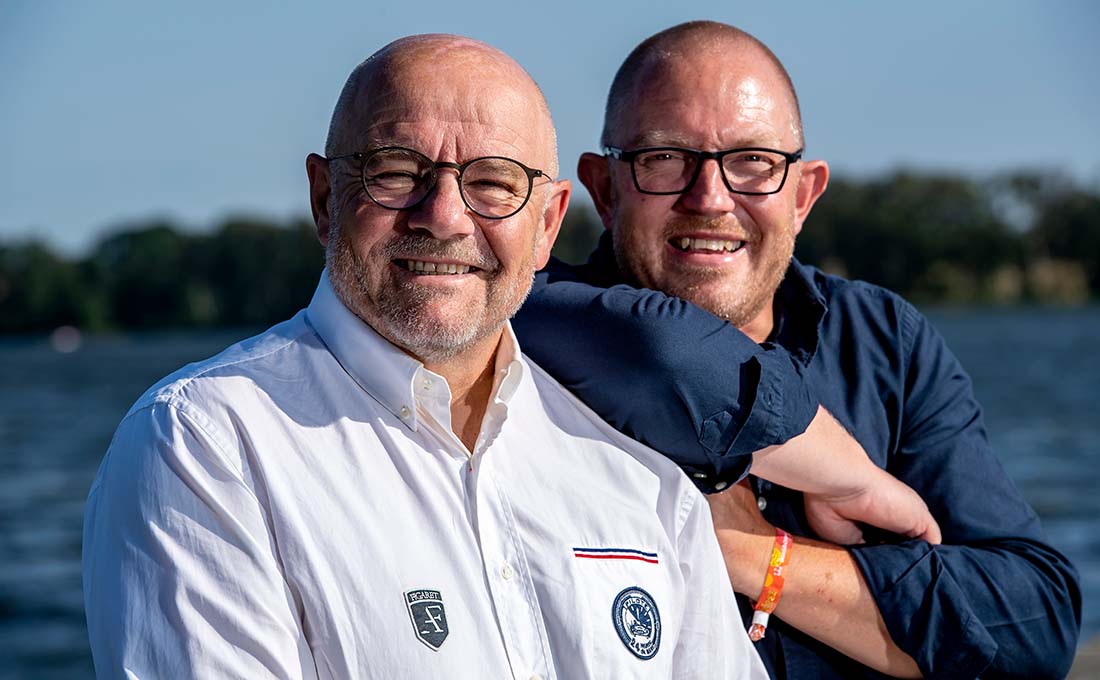 New rules for next season

More Danes are throwing their love into Formula 1 and motorsports, in general, these years. For the 2022 season, Formula 1 will have new regulations so that the races will look completely different.

What will this mean for the appearance of the races, and how will the strength ratio between the different teams be? That’s what Formula 1 commentators John Nielsen and Jens Hansen will be looking at when they visit Musikkens Hus in the run-up to the 2022 season.

“It will be super exhilarating because it’s the biggest changes to Formula 1 in more than a decade. It’s a completely new concept so that the races will look prominently different, and it’ll be a whole new world for Verstappen, Hamilton and the other stars compared to the racers we’ve seen in recent years. So I think it will be a fantastic season,” says former Le Mans winner John Nielsen, who has been commentating on Formula 1 since 2010.

With the help of films, pictures and sketches, John Nielsen and Jens Hansen dive into the new rules for the 2022 season (in Danish). At the same time, they draw parallels to the historic Formula 1 races that inspired the new regulations.

“We strive to explain the concept behind the new racers in a way that is both fascinating, educational and geeky so that everyone – no matter how much they know about Formula 1 beforehand – will hopefully be both wiser and even more enthralled by Formula 1 when they go home,” says Jens Hansen. He will be behind the microphone for his 13th Formula 1 season in 2022.

The two Formula 1 commentators will touch on the issues that concern the audience in the room, so there will be plenty of opportunities to ask questions. In addition to Formula 1, the American IndyCar series, where Danish Christian Lundgaard will make his debut in 2022, and the top of the international sports car classes, Kevin Magnussen and Mikkel Jensen will drive Le Mans for Peugeot in 2022, will also be discussed.