The former US Vice President and Nobel Peace Prize recipient, Al Gore, will be an exclusive guest at Musikkens Hus as part of Demokratiets Genklang (The Echo of Democracy) in Aalborg on March 20, 2022.

In recent years, the former Vice President has been working on increasing awareness around CO2 emissions and manmade climate change, and according to him, this demands immediate action from both private industry and politicians.

Al Gore has worked for a long time on increasing consciousness around the manmade nature of climate change, which he believes requires an acute global response.

The business foundation at Musikkens Hus is responsible for the arrangement titled, “Al Gore: Crisis and Solutions”, which will be part of the returning democracy festival, Demokratiets Genklang.

From Obama to Al Gore

Before Corona, Musikkens Hus had the former President, Barack Obama, visiting, and now they have yet another prominent name lined up.

“We are happy that we can yet again welcome such a distinguished guest onto the stage at Musikkens Hus.

Al Gore has really used his office and standing to make the world a better place and is easily one of the most respected climate activists around.

The former Vice President was therefore on the top of our wishlist of speakers, and I feel sure that business leaders and citizens will leave Musikkens Hus with new knowledge and a motivation to make an even better effort for the climate in the future,” Lasse Rich Henningsen, CEO of Musikkens Hus, says. 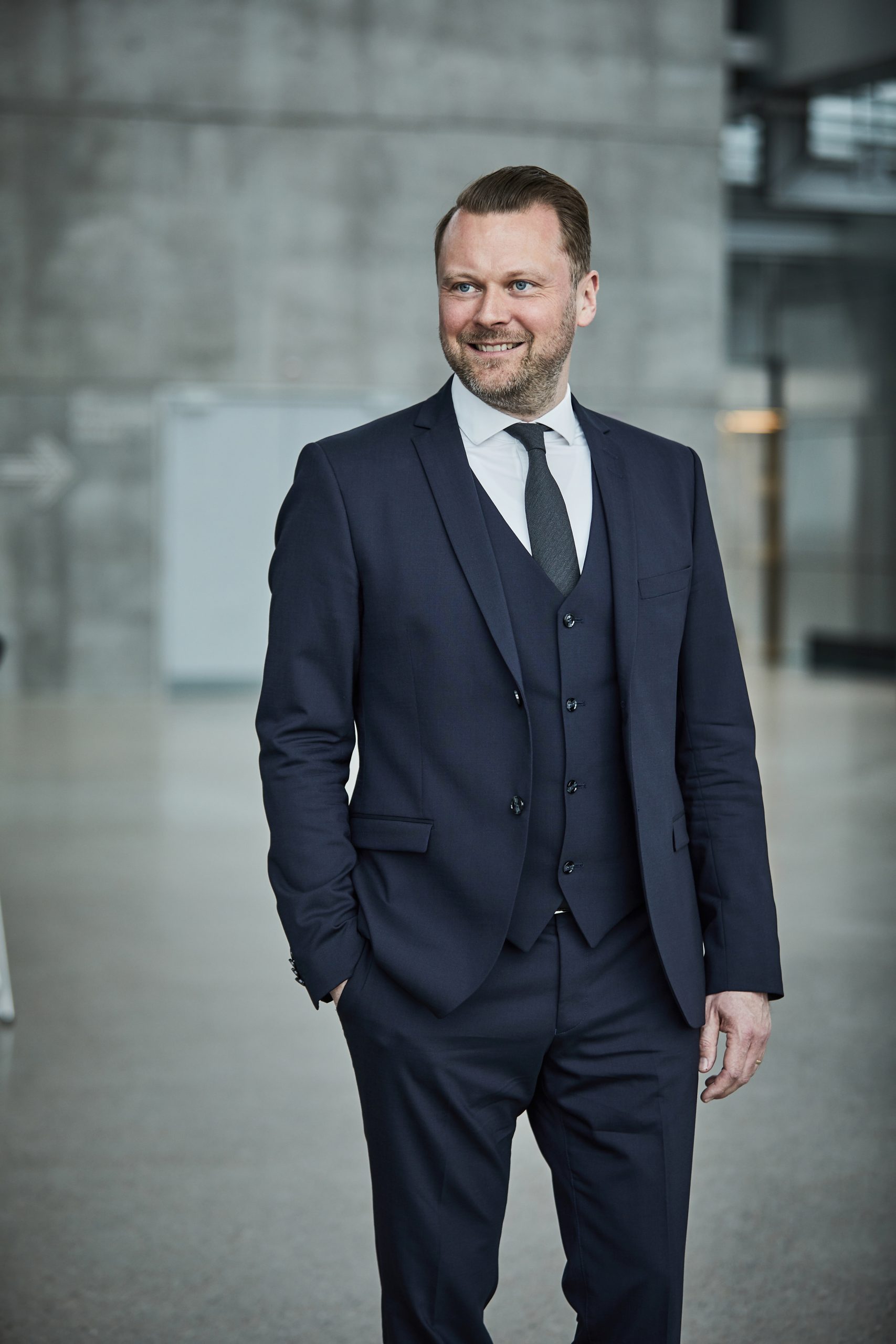 He was inaugurated as the 45th Vice President of the United States in 1993 and served for eight years alongside President Bill Clinton.

The democratic Vice President has since worked tirelessly on bringing focus to the future of technology and climate change. This has, among other things, resulted in an Oscar for his documentary entitled “An Inconvenient Truth”, which was all about global warming and depicted the consequences of the climate crisis.

In addition, Al Gore has received a Nobel Peace Prize together with the UN’s Intergovernmental Panel on Climate Change on the basis of their dedication to highlighting and fighting environmental challenges and for identifying the scientific basis for political action on the topic.

Al Gore is also the founder and leader for The Climate Reality Project, which is a non-profit organization that is dedicated to combatting the climate crisis, and is the author of a long list of best-selling novels about climate change.

Aalborg has the right mindset

Al Gore will be yet another in the growing list of prominent speakers that have made their way to Musikkens Hus these past few years.

In 2019, it was the former US President, Barack Obama, who visited the concert hall to talk about leadership and entrepreneurship, and now Al Gore will take the stage in Aalborg, where green solutions are already a high priority.

“Al Gore has, on several occasions, highlighted Denmark as a frontrunner in relation to sustainable energy, and Aalborg has really shown itself as the leader when it comes to greener solutions.

We have the right mindset, and we also have a heap of concrete initiatives that can back up all our good intentions. That’s why we don’t believe there is any better location for such a debate to be held”, Lasse Rich Henningsen explains.

In 2020, Musikkens Hus was the only concert hall in Denmark to be awarded a gold sustainability certification from DGNB (Green Building Council Denmark).

The former Vice President will give his speech in the Concert Hall in Musikkens Hus on Sunday, March 20, 2022, as part of the democracy festival Demokratiets Genklang. The festival runs for two days, where words, music, and art will be used to communicate democracy’s different forms.