If there’s one thing that student’s understand, it’s freebies.

Saturday the 3rd of September from 20:00, Studenterhuset (the Student House) in Aalborg invites you to a massive party to celebrate the semester start and get to know some of your fellow students… And of course, student’s get in free.

“Study start is just around the corner. We’ll be celebrating that with one hell of a party at Studenterhuset – and everybody is welcome.

We have put together a program that we guarantee will get the party started – so brush off your dancing shoes, get in a good mood and bring your class mates,” Studenterhuset writes about the party.

The usual ticket price is 220kr, but you get away with a round 0 if you can show a valid student card or proof of admission.

Tickets are ONLY sold at the door and there is limited spaces, so it’s recommended that you come in good time. 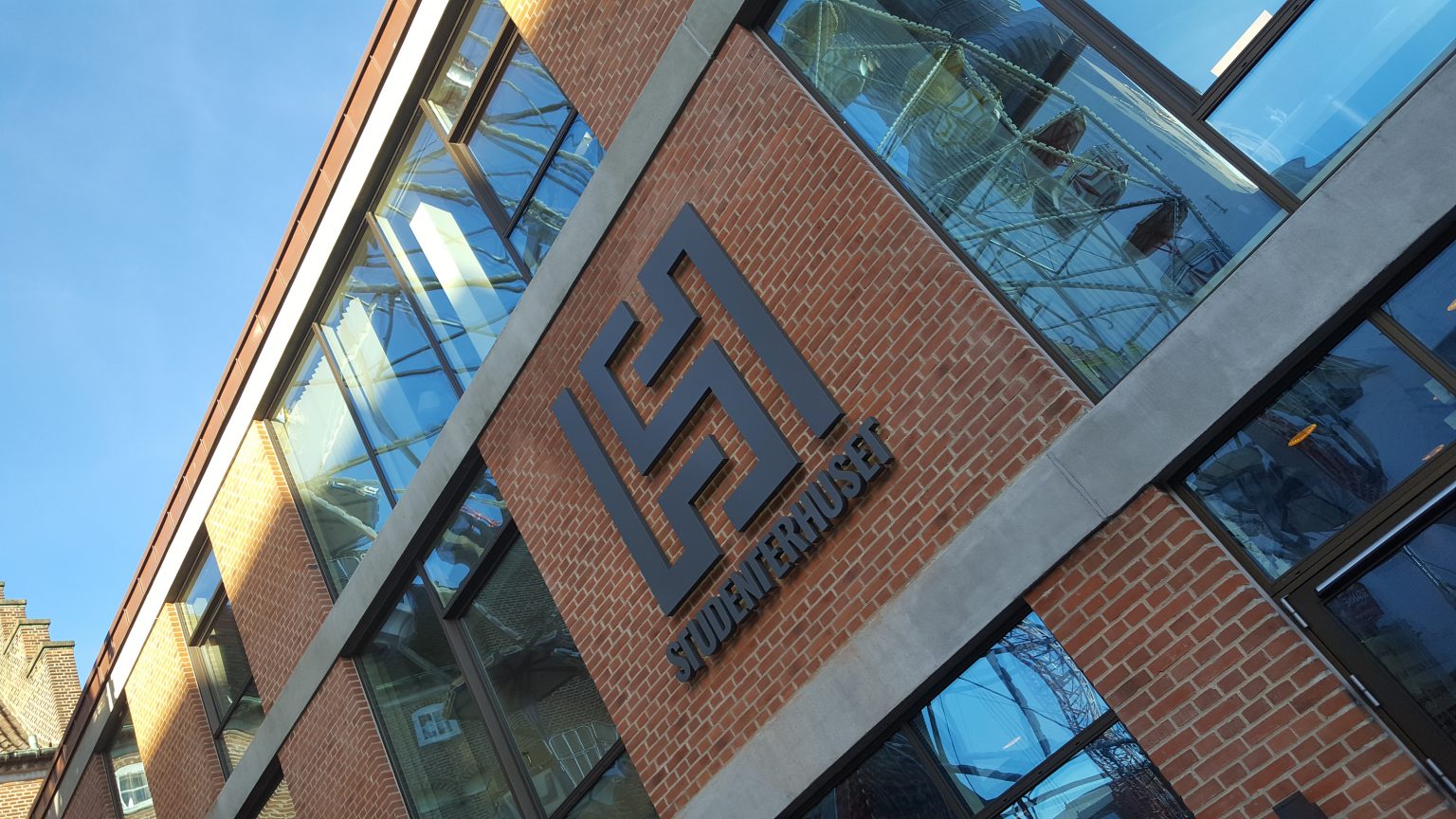 Here’s what you can experience

At the study start party you can experience Pind and Kalaset, then once it really gets going Studenterhuset invites to an afterparty where Matt Hawk and Hedegaard will turn it up and put on a good show.

More info about the artists

Pind is a young man with a breathtaking talent for observing and describing the world around him. He writes and produces all his songs himself, as is reflected in his brutally honest and authentic lyrics.

After releasing his debut album ‘LOTUS’ and a number of singles, including ‘Indlæg’ and ‘Avalon’, which have received a lot of airtime on P3, Pind is now ready to take Denmark by storm with new music and concerts all around the country.

GAFFA gave his latest festival performance in Musikhuset’s Store Sal at this year’s SPOT festival in Aarhus 6-stars and wrote the following review:

“Pind and his band really defied my immediate skepticism and put on a blast of a hip-hop party that shook the audience with hard and heavy to light and playful beats. (…) Even when they bowed, after the music had stopped, people were still standing and jumping around.” 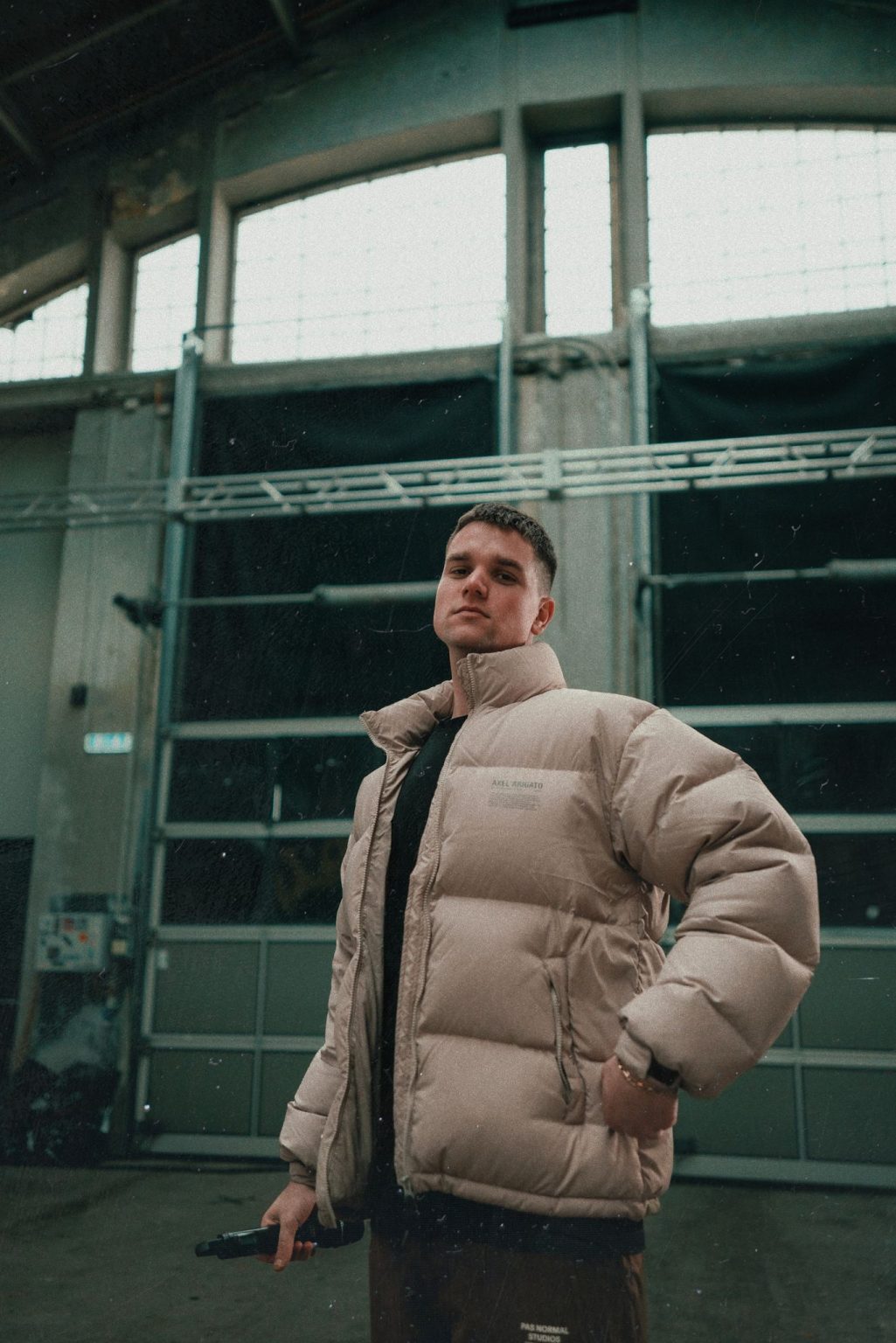 Behind KALASET are five young people from Middelfart, who now live in a collective outside of Skanderborg where they make music together.

In a universe of nostalgic 80s synthesizer and indie-influenced rhythms, KALASET emerge from the underground and onto the stage.

In this space, you will feel the young energy and power played out as a sharp vocal backed by an energetic band. With catchy melodies and fast-paced pieces, they bring the audience into KALASET’s musical universe.

The lyrics are in Danish and contain deeper thoughts and reflections about the world we live in. They write about youth, silence, restlessness and their dreams, with the aim of moving people and making them feel something.

Matt Hawk is a Danish DJ and producer, best known for his remixes, edits and, not least, the hit ‘SA-MY-D’ with almost 7 million streams on Spotify — created in collaboration with Hedegaard.

With a lot of experience from the club scene both across the country and abroad, his style is focused on heavy beats.

His work is not static within a single genre, but moves around and combines elements from a variety of ​​genres, where the common denominator is always party.

His background in the club environment makes its way into the productions and creates an atmosphere that makes you want to get out on the dance floor. His style and inspiration are melancholic and uplifting at the same time, which makes for a very special atmosphere.

HEDEGAARD ​​is an award-winning and multi-platinum album selling DJ and producer from Denmark. He released his first EP, “OBLIVION”, at the beginning of 2019. The sound is dark and heavy and in the “original” HEDEGAARD ​​style.

The singles from this album are called: “JUMANJI” and “SA-MY-D”, and have been supported by, among others, The Chainsmokers, Alan Walker, Showtek, Laidback Luke, Blasterjaxx, and Bingo Players.

He originally started producing remixes. Most well-known is perhaps, ’Dr. Dre – Next Episode (HEDEGAARD Remix)’, that now has hundreds of millions of plays on YouTube.

In 2012, HEDEGAARD started producing original tracks and with the release of “Happy Home (featuring Lukas Graham)” his career went from playing nightclubs to big events and festivals. 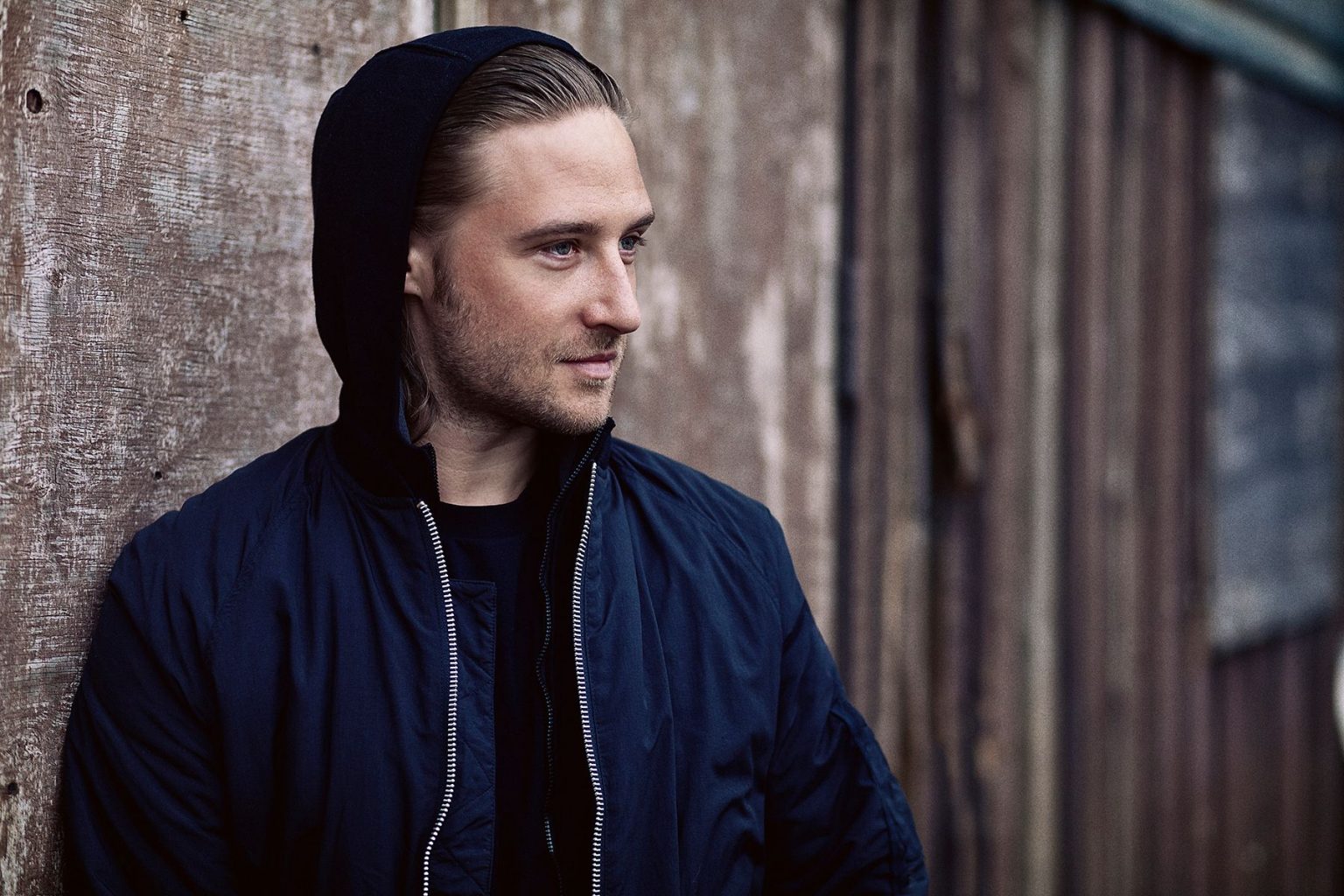 A short time after the release of “Happy Home”, he wrote and produced, “Twerk It Like Miley” with Brandon Beal and Christopher. That went to #1 in Danmark and up to #6 in other countries.

What: Study start party
Where: Studenterhuset
When: Saturday 3rd September from 20:00
Price: FREE (220 kr. for non-students)

You can find more info here.