The Royal Run is a grand running event, which takes place every year.

This year it’ll take place on June 6 with an exciting new inclusion.

Tradition has it that the Royal Run takes place throughout the heart of Aalborg but this time around there’s a new crossing to be included in the 5 and 10 kilometer routes.

The longest routes will cross the Limfjord Bridge for the very first time in the history of this event. Now there awaits an entirely new and royal experience ahead.

“Each year, we consider how to add extra excitement and allow participants to enjoy a new experience and the beauty in the heart of Aalborg,” Thomas Nolan Hansen, who is responsible for Aalborg Athletics and Exercise, says.

“In 2022, we have the chance to cross the Limfjord Bridge, and we are so excited to include the magnificent view for thousands of runners as they journey over the fjord.”

On the way back over the bridge, you should be able to see the folk festival on the waterfront. This way, participants can run toward and join in on the celebrations afterwards. 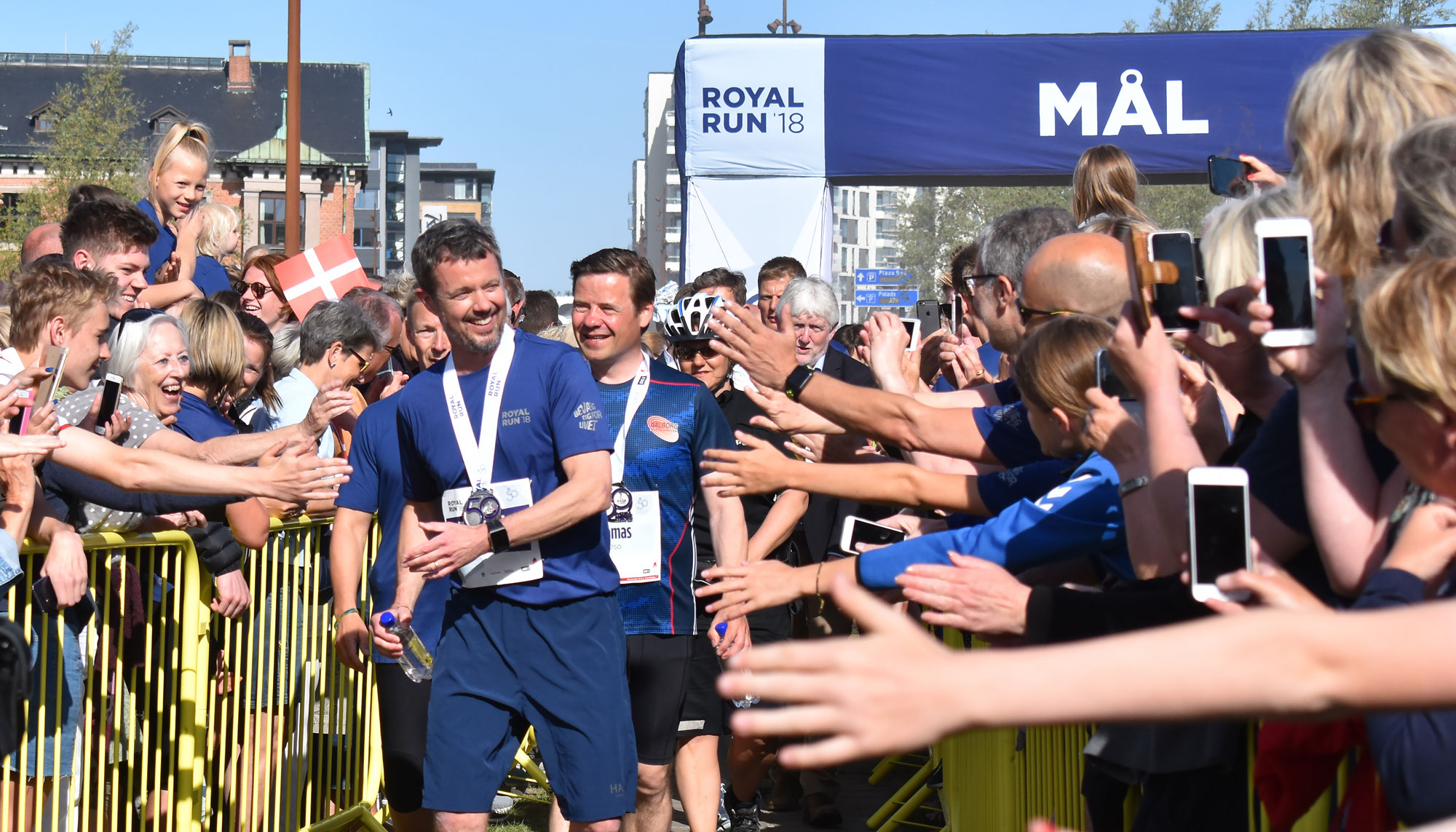 There’s plenty of entertainment planned along the way to keep the internal drive and your motor running.

The route over the Limfjord Bridge is planned so that the traffic can still safely pass through.

Although the run spreads joy across the country, there is another excellent reason to participate in the run this year.

In the last years, the Crown Princess Mary honored us by joining our run here in Paris of the North.

This year will be different. On June 6, the Crown Prince Frederik will join Aalborg for the Royal Run.

Crown Prince Frederik shall run in Aalborg, Aarhus, and Copenhagen, while Crowed Princess Mary will run in Kolding and Næstved.

In Aalborg, there are still running numbers available, but do not wait much longer before deciding. The sign up date will close on May 30.

You can buy tickets to the Royal Run in Aalborg right here.