Best news of 2022: The first ‘Fastelavnsboller’ are on their way

Christmas is over. New Year’s is over. We thought that maybe we’d get a small breather before the next big holiday is rolling in – but that clearly was not meant to be.

The first celebration of Shrovetide is approaching and it’s in the form of the bakery Lagkagehuset’s legendary ‘fastelavnsboller’ (Shrovetide  buns).

According to the bakery, last year we consumed the festive buns like never before. Actually to such a degree that every second citizen in Denmark chomped down on the sweet buns. That equals a rise of 13 percent in just four years.

On Thursday, January 6, it’s that time of year again, and they’re supposed to be better than ever:

“We’ve looked forward to restocking our shelves with fastelavnsboller again.

We’ve spent the last year trying to perfect our flavorful and colorful, old-fashioned wiener bread and whipped cream fastelavnsboller, and we hope that our customers will embrace them again this year,” Palle Wiby Sørensen, innovation-confectioner at Lagkagehuset, says.

“As something new we’re introducing our customers to our entirely new, Swedish-inspired Semla. It’s a soft fastelavnsbolle with cardamom, sweet almond-paste, and lots of whipped cream.” 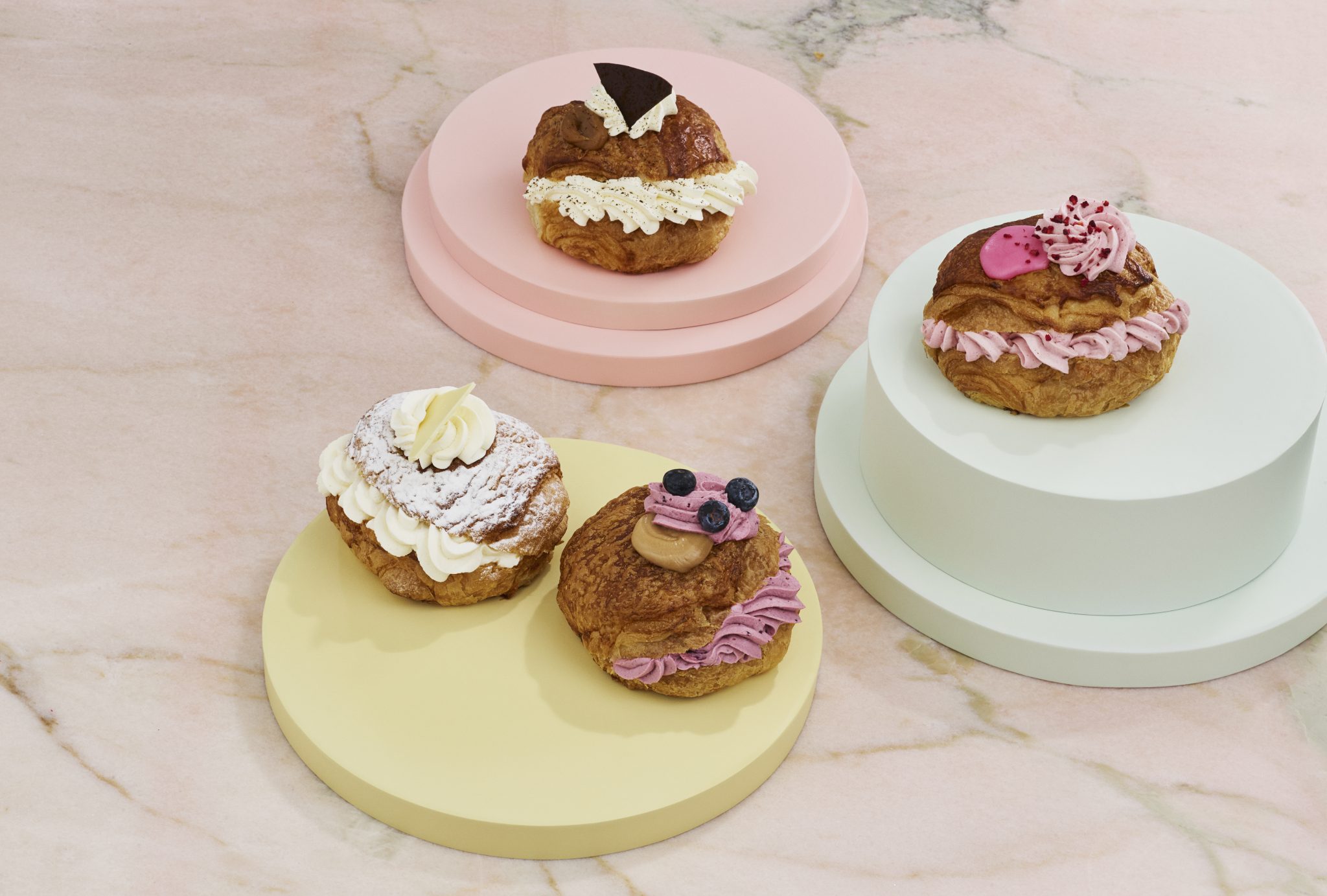 At Lagkagehuset you can choose between three kinds of different fastelavnsboller – on top of the new Semla, of course.

The old-fashioned bun consists of a soft dough with remonce and chocolate. The bun is decorated with dark icing on top.

The wiener bread fastelavnsbolle is filled with either cream or raspberry while the bun with whipped cream consists of either raspberry and Sarah Bernhardt (a cake with crisp macaroons and chocolate), blueberries and nougat, mocha and salt caramel, rhubarb or vanilla cream. 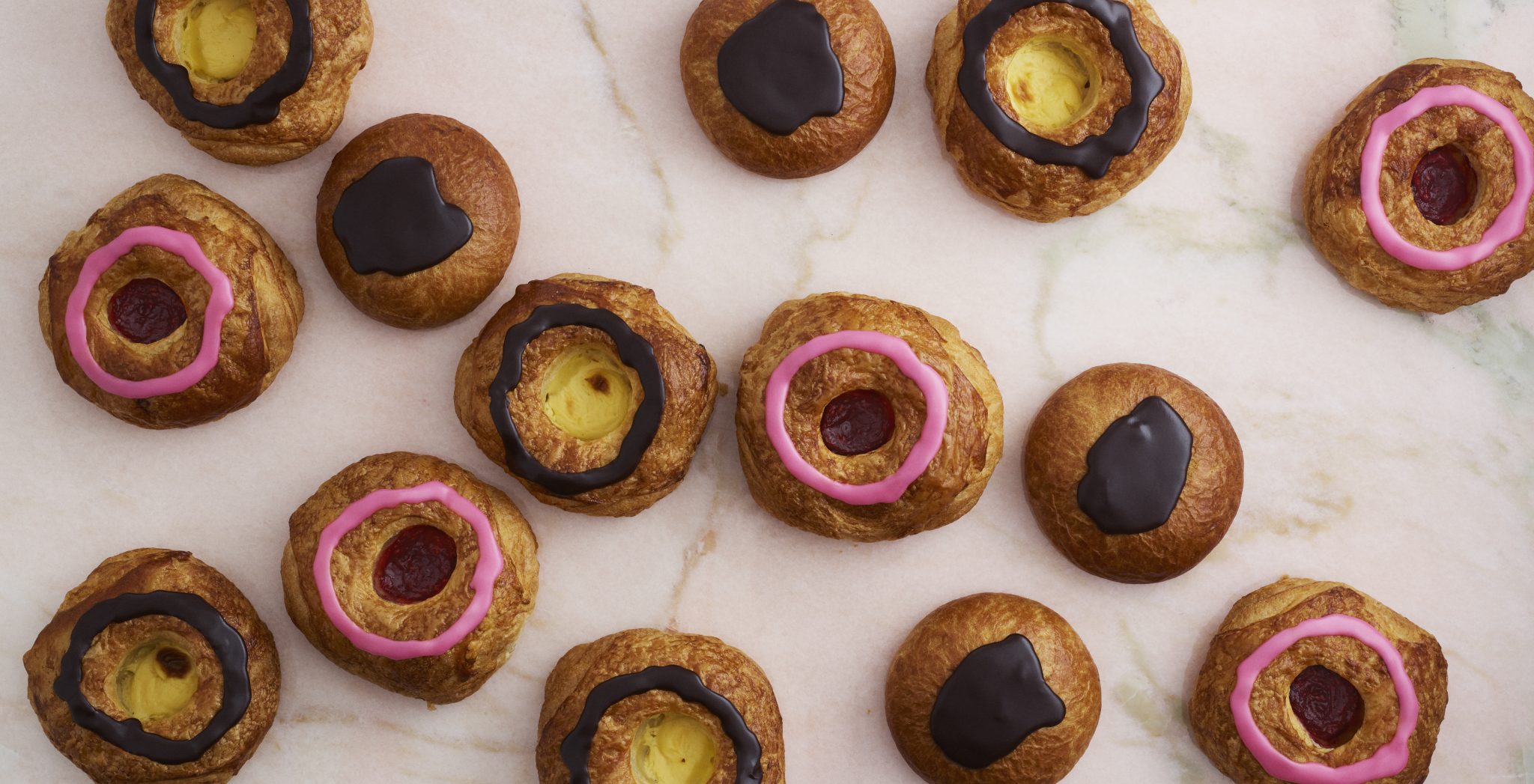 In Aalborg, you can buy the buns in Lagkagehuset’s stores in Magasin Du Nord, Skalborg Bakke, and Østre Havn from Thursday.